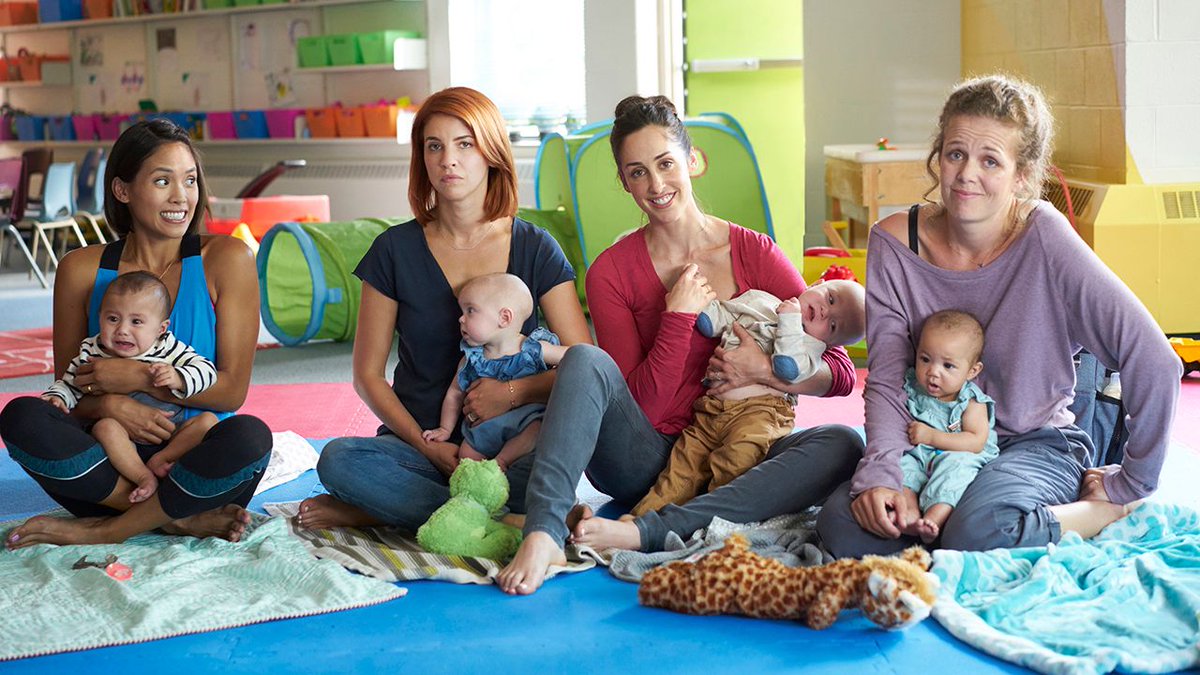 The media is a powerful medium, but often do we encounter movies and TV series that negatively portray women, and may sometimes include sexist messages or objectification to females.

This is why we get very excited about movies and TV series, that correctly portray the power of women; because we need for our voice to be heard, and for our daily struggles to be shown on television. We need more female heroes, and for the spotlight to be on them.

Luckily, TV shows have lately taken a positive turn, and more women are now becoming their own heroes.

So in the light of this month being all about women empowerment, we’re blessing you with 5 shows with a positive image on women, and quite the nice representation of their heroic capabilities.

We all know the amount of sacrifice a mother gives, how hard labor is and how they struggle to maintain a job and still be able to be present in their kids’ lives. But have we seen it on TV before?

The TV series tells the stories of several moms, and their different struggles. It is showcasing the things that mothers never spoke of, from how hard it can get to breastfeed, to how working moms try to keep up with both her job and home.

Give it up for all of the badass, intelligent, life-saving women of Grey Sloan Memorial. 👏👏👏 #IWD2019 #internationalwomensday #GreysAnatomy

A classic that never gets old, the TV series is now airing its 15th season and is still going stronger by each episode. It doesn’t only portray positive image of women, but also of African Americans, Muslims and Latinos.

The women in the show are strong, they are bossy, they are fierce and they surely let nothing hold them back from their career. They all have families that they care for; thus showing the capabilities of women to do both things and excel nevertheless.

Now, I’m not saying that the show is a perfect representation of women, but if you are in the mood for a good laugh and to see women kick some ass, then this show is the one for you.

The show revolves around three women, who in facing some financial crisis, decides to rob a supermarket and from then, hell let loose! Even though they went over board with the idea of the robbery, but it still shows how mothers would do literally anything for their children’s sake. Seeing how one needs the money for her daughter’s surgery, and the other is fighting for the custody of her kid.

4- How to get away with murder

Another classic, the show is running its fourth season, it revolves around the brilliant Annalise Keating, who is a lawyer and a professor. She selects a group of her students to help out with her cases, and with what started off as a great opportunity for them, turns to a series of mysterious murders.

The show brilliantly showcase Natasha Lyonne, who plays Nadia, a woman who on her birthday, gets hit by a taxi and dies. But then she comes to her birthday party, again! Stuck in a time loop, we go on a journey with her through it all, it is both brilliant and hilarious.

Shows to Binge Watch For a Weekend of Netflix and Chill