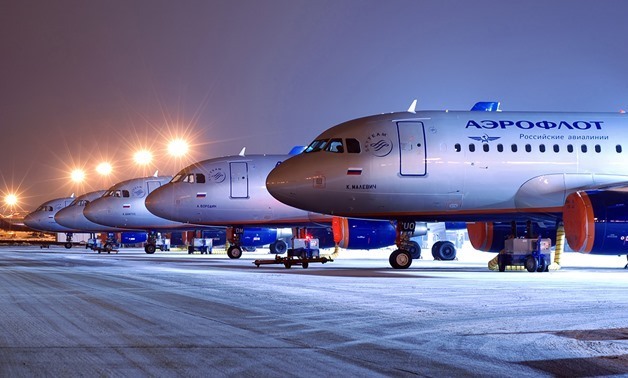 CAIRO – 1 February 2019: Russia’s Deputy Foreign Minister Mikhail Bogdanov told TASS on Tuesday that no deadline has been set for the resumption of flights between Russia and the Egyptian resorts.

Bogdanov said that despite the absence of charters, a considerable number of tourists still visit Egyptian resorts through third countries. “In terms of distance, quality and price of products, Egypt is a unique place,” he stated.

Flights were suspended at the end of 2015 after a bomb downed a flight carrying holidaymakers from the Red Sea resort of Sharm El-Sheikh, killing all 224 people on board, mostly Russian tourists. The attack was claimed by the Islamic State terrorist group.

Since the crash, Egypt has been implementing new, tighter security measures at all of its airports to meet the Russian demands necessary for the resumption of flights, with multiple visits from Russian security delegations to observe changes implemented by the government.

Russian President Vladimir Putin has decreed to resume flights from Moscow to Cairo in January 2018. On April 11, 2018, the first flight of Russia’s Aeroflot airlines arrived to Cairo International Airport.

On October 15 2018, President Abdel Fatah al-Sisi embarked on a three-day official visit to Russia, during which he met with his Russian counterpart.

Sisi told press he reviewed with Putin the resumption of direct flights from Russia to Sharm El-Sheikh, Hurghada, and others. Putin agreed during the meeting to resume flights between the two countries, referring that Egypt exerts extensive efforts to secure air flights.

Medial tourism bill to be discussed in parliament soon: MP