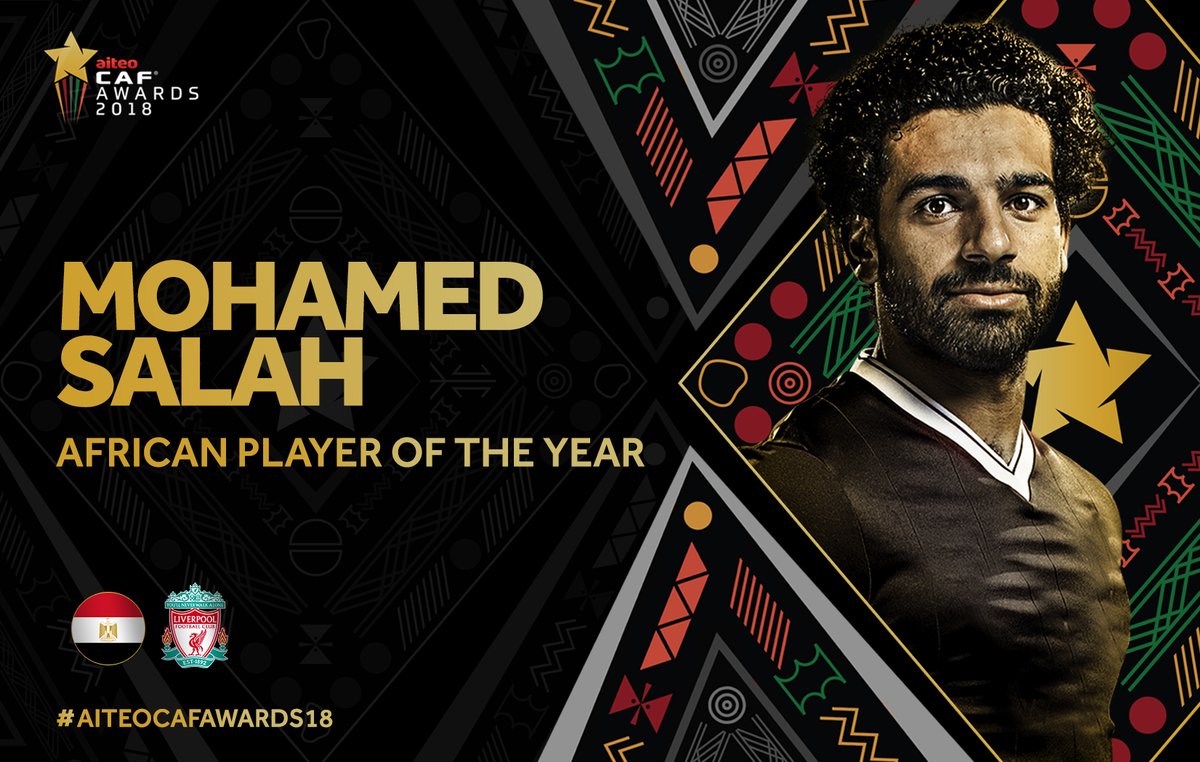 Along with winning the hearts of many people, Egypt and Liverpool’s star Mohamed Salah won yesterday African Player of the Year for the very second time on a row.

Salah was awarded the title during the ceremony that took place on Tuesday in the Senegalese capital of Dakar, beating with that his Liverpool teammate, Sadio Mane, and Gabonese, as well as the Arsenal player, Pierre-Emerick Aubameyang.

Salah’s adorable dance in celebration for his win has been going viral, as if he wasn’t stealing hearts already.

Egypt to host the 2019 Africa Cup of Nations 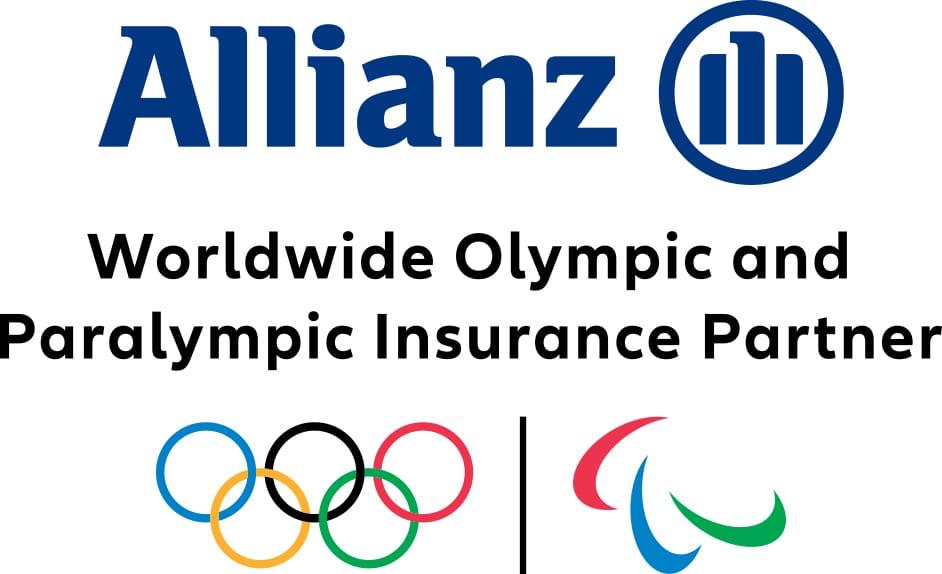 “Allianz is proud to be the „Worldwide Insurance Partner” of the Olympic & Paralympic Movements,” said Oliver Bäte, Chief Executive Officer of Allianz SE. “As a supporter of the sports ecosystem and through shared core values of excellence, friendship, inclusion and respect, Allianz and our 148,000 employees and 100,000 agents are excited to care and deliver for athletes, their families and their ambitions.”

Since announcing the partnership in September 2018, Allianz has engaged fans, athletes, teams and employees through health across four pilot markets – Australia, China, France and Spain. Allianz presented the Australian Olympic Committee’s Wellbeing Week to showcase ways to improve mental health. Allianz also worked with the Organizing Committee Olympic Games Paris 2024 to encourage people to walk and run for “Club Paris 2024”, an initiative to move and be part of the Games.

Allianz will expand local initiatives to connect with athletes and fans across the world. To name a few, Allianz will offer consumers and employees the chance to take part in Beijing 2022 Olympic Torch Relay, and will engage youth with the spirit & values of the Movements at its Allianz Sports Camps through trying sports, building friendships and learning from athletes. Furthermore, it will support the Movements with tailored insurance solutions and services.

“Having announced this new agreement in 2018, our teams have already been working together in key pilot markets to support athletes and the Olympic Movement,” said IOC President Thomas Bach. “As we start this new Olympic year, we are excited to begin in earnest our global collaboration with Allianz.”

“Allianz brings global visibility to the athletes and values of the Paralympic Movement and we look forward to our next phase working together,” added IPC President Andrew Parsons.

The partnership runs from 2021-2028. More details can be found on Allianz’s website. 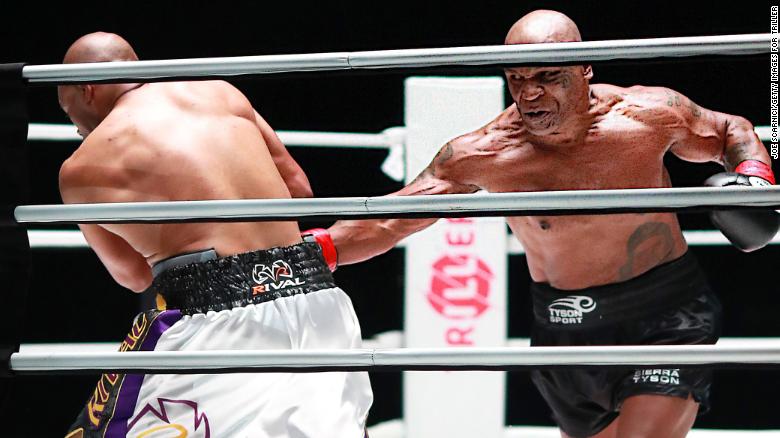 Fifteen years after retiring, former heavyweight champion Mike Tyson returned for an 8-round exhibition fight with Roy Jones Jr. on Saturday, which ended in a draw.

The rounds were 60 seconds shorter than usual and the fight was sanctioned by the California State Athletic Commission.

“Despite the isolation and tribulations COVID-19 has caused, Tyson and Jones Jr. have shown us that when a person embraces a positive mental outlook, turns on his or her positive mental switch, all challenges can be overcome which is why we have created a one of a kind commemorative belt created specifically for the occasion,” WBC President Mauricio Sulaimán said in a news release.

Also worth mentioning is that a some of the money will go to charities that fight breast cancer and human trafficking, according to Jones Jr. Tyson’s Legends Only League will also donate a portion of proceeds to the WBC José Sulaimán Boxers Fund to support boxers who “have fallen into hard times,” the news release said.

The fight was the first of a series produced by Legends Only League.
Continue Reading 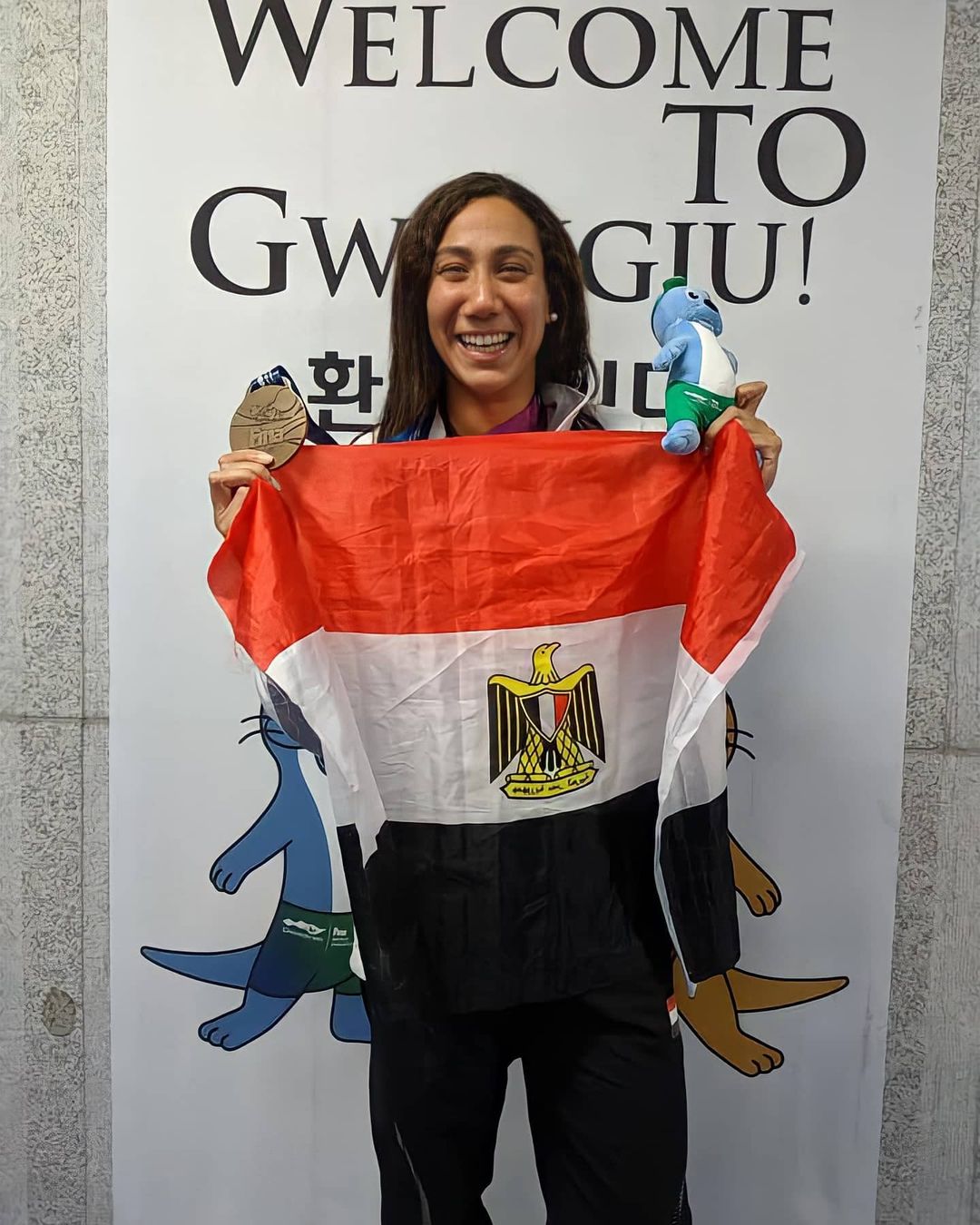 Once again, our own Olympian Farida Osman succeeded in winning the gold medal at the American Open Swimming Championship in the 50-meter freestyle at a time of 10.25. Such a historic achievement for the Egyptian young swimmer who managed to claim victory during a pandemic and a global crisis.

The U.S. Open Championships are being held across nine different cities, and it’s the first major U.S. swimming event since March.

Looks like yesterday was a prideful day for Egypt as swimmer Marwan El Kamash also succeeded in qualifying for the 2021 Tokyo Olympics after breaking the qualifying record for the 800-meter freestyle race and winning first place in the US Open Swimming Championships. 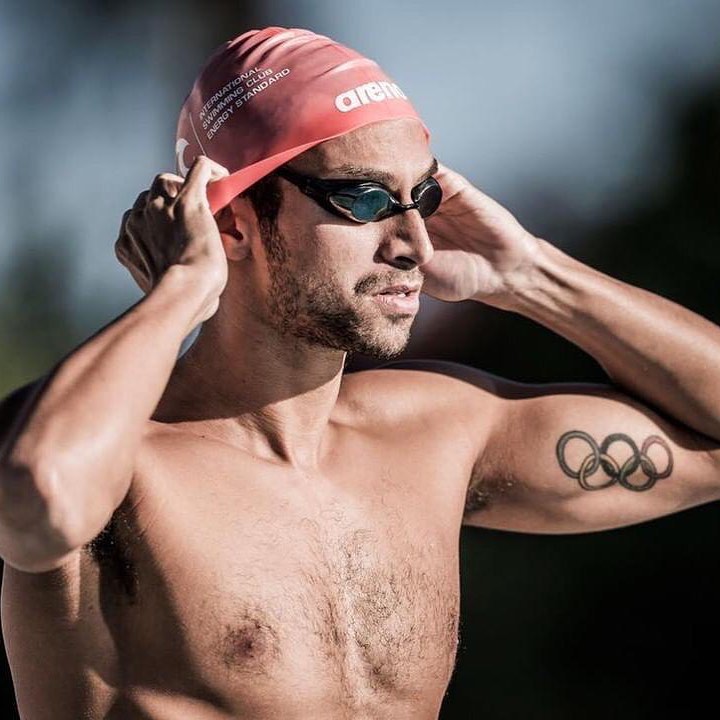 Ashraf Sobhy, Minister of Youth and Sports, congratulated both champions for their wonderful achievements that brought joy to all of us.

The Minister of Youth and Sports showed tremendous support and is encouraging everyone to take his lead and support the sports federations, along with both male and female players.

We offer both swimmers our warm congratulations for making us all very proud.