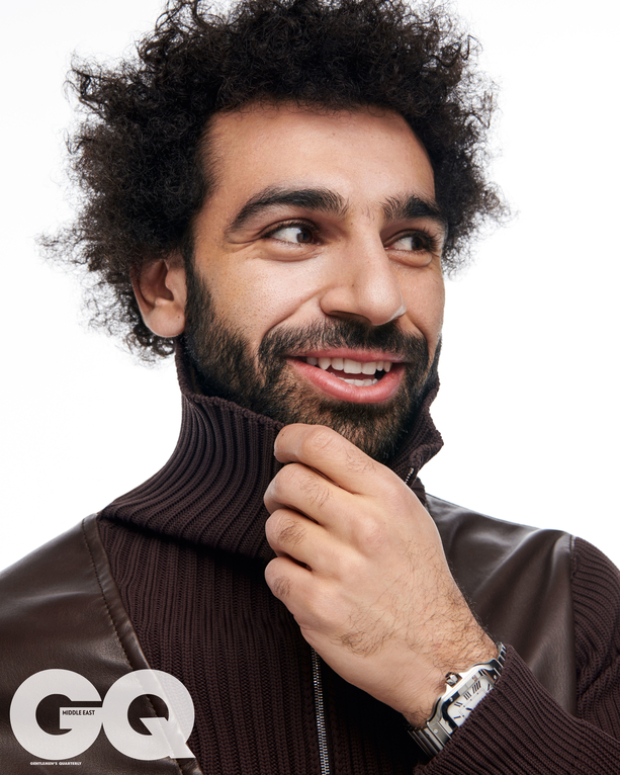 The GQ Middle East Men of the Year Awards is a chance to honor the men and women who are doing an outstanding job of shaping the landscape for the region’s culture and in this year’s awards, Mo Salah and Mena Massoud didn’t fail to make us proud once more.

Liverpool and our star Mohamed Salah won the title of ‘Man of the Year’ while Mena Massoud won the award for the breakthrough talent, both well deserved, both gave us pride.

The ceremony was held at the Louvre in Abu Dhabi on Monday evening and in receiving the award, Mo Salah dedicated it to his loyal fans and supporters, “They always support me,” he said. “Everywhere I go I feel the love and support.”

Everything you need to know…https://t.co/LoJCV975M0

“I’m grateful and blessed that I booked Aladdin, but ultimately it was because they were looking for a Middle Eastern actor. I want to get to the point where me, Rami Malek, Henry Golding, all these actors are just booking roles that are written for people, for human beings – whatever Joaquin Phoenix or Tom Hardy are playing.” Massoud said.

Related Topics:FeaturedGQ Middle East
Up Next