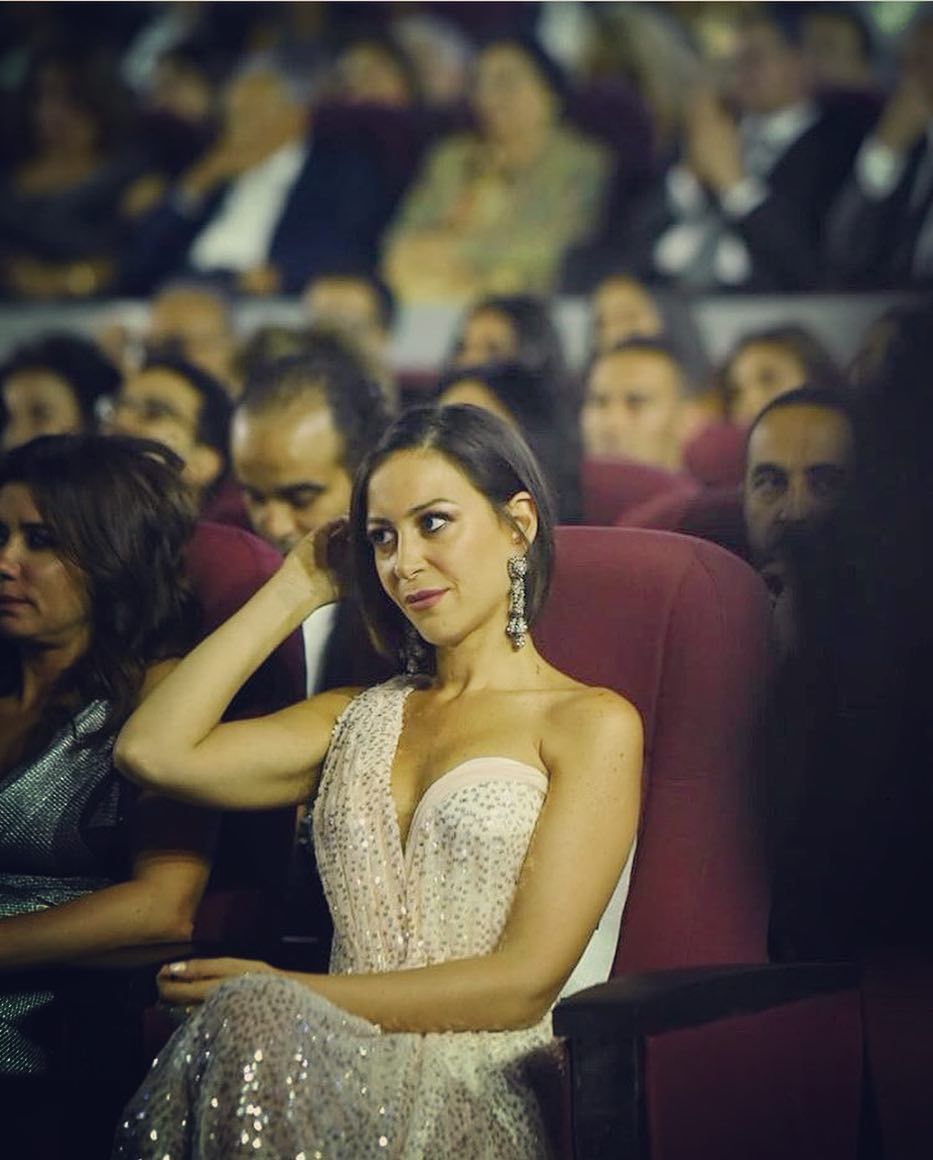 Cairo International Film Festival announced that Egyptian actress Menna Shalaby will be granted the Faten Hamama Excellence Award, on the opening day of the ceremony, in recognition of her remarkable cinematic career.

The opening ceremony of the festival’s 41st edition will take place on November 20 till the 29th, commenting on the announcement, Shalaby said, “in the last few years, I was granted many awards in Egypt and abroad, and even though I value them all and regard them as a drive to resume my artistic career, nothing can compete with being honored at my own country’s biggest festival that will always have a special place in my heart.”

Mohamed Hefzy, president of the CIFF, pointed out that not all actresses can win such a prestigious award and only few can bear the name of the Arab screen’s lady, Faten Hamama.

“When I was starting out as an actress, I used to dream of receiving an invitation to attend the opening ceremony with my name on it, so you can imagine the extent of my joy and pride when, 20 years later, I receive an invitation in the name of the honoree Menna Shalaby. It makes me even happier and prouder that the award bears the name of the exceptional artist Faten Hamama, with whom I am honored to share a profession,” Shalaby said.

Related Topics:CIFFFeaturedMenna Shalaby
Up Next