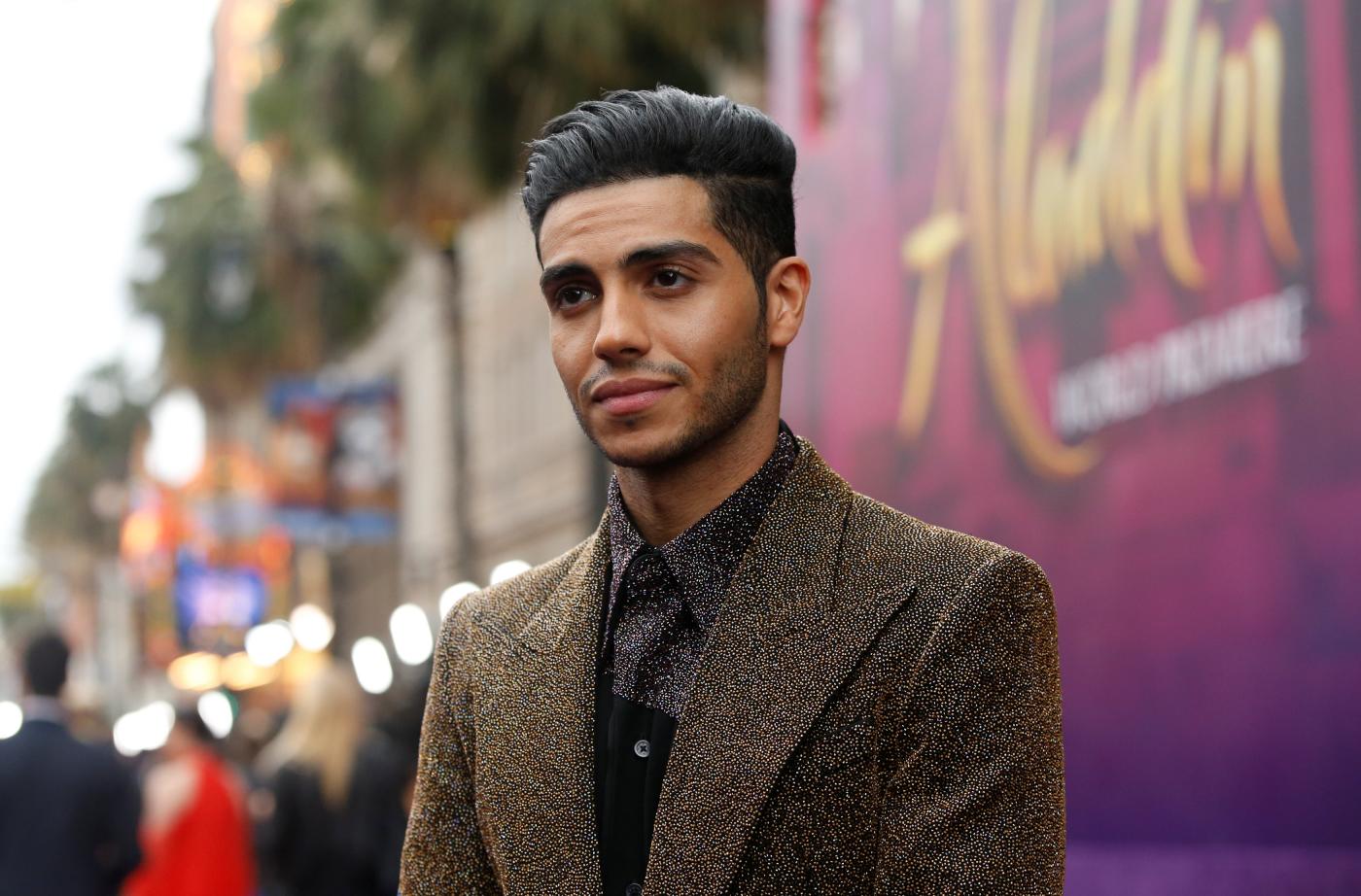 The star of Disney’s live-action movie Aladdin Mena Massoud will participate this year in the third edition of El Gouna Film Festival which is set to take place on the 19th of September till the 27th.

The Egyptian-Canadian actor has professed his love for Egypt countless of times during the press tour of Alaadin, now the star is among the big names that are expected to attend this year’s edition of GFF.

Owen Wilson, Patrick Dempsey and Sylvester Stallone were the stars that blessed us with their attendance of last year’s edition.

Immigration Minister Nabila Makram said: “Massoud’s participation came due to communication with our sons abroad, especially those of the second and third generations.”

Makram added: “Art is one of Egypt’s soft power elements abroad; Massoud success is a success for Egypt abroad.”

Meanwhile, Amr Mansi, Co-founder of GFF expressed his excitement at Massoud`s participation saying: “The festival`s management will spare no effort to build bridges of communication with the stars of the international cinema in general, and those of Egyptian assets in particular, attracting them to participate in GFF, which we strive to present in the best picture.”

Moreover, Mansi expressed his gratitude to the ministry of immigration for showing support to the festival and working hard towards strengthening the relationship with Egyptians who live abroad, and are giving us reasons everyday to feel true pride.

Related Topics:FeaturedGFFMena Massoud
Up Next

The Sahel Guide For Your Eid Getaway