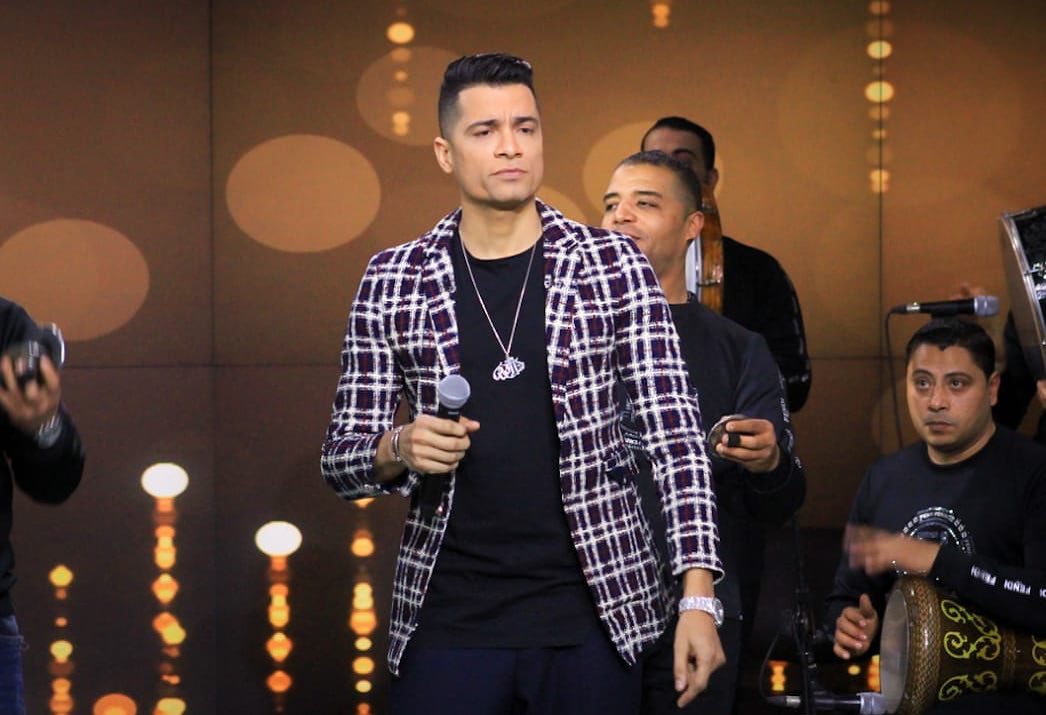 On the 14th of February, Famed Mehraganat singers Hassan Shakosh and Omar Kamal performed their viral song ‘Bint El Geran‘ during the Valentine’s concert that was held in Cairo Stadium.

Hell let loose after their performance and the two singers have been under fire ever since, as some criticized their performance itself while others felt disgraced to have such a song played in a significant event, especially that it includes a line that says ‘I’ll drink alcohol and smoke hash.’

The two singers were then met with huge criticism and people claiming that the song goes against our culture and norms, seeing how the lyrics enforce unethical actions.

It looks like head of the Egyptian Musician’s Syndicate Hany Shaker agrees with the public as he mentioned in a press statement that the syndicate doesn’t provide memberships based solely on the applicant’s voice, but also on general conditions that must be met by the applicant.

“The Voting Test Committee is only a first stage, then the council convenes to consider the remaining conditions,” Shaker said.

It seems that Shakoush might not meet this criteria after he was met with severe judgment over his poor choice of lyrics and because of the current societal controversy.

Even though, both artists appeared together in a video and expressed their sorrow to the public, the decision of banning Mehraganat singer from performing is still out there open to discussion, it might even include Number 1 star Mohamed Ramadan!

What do we think of the decision? Well, we agree that some certain songs encourage wrong behaviors and are affecting Egyptian youth but we’re with having strict sponsorship that can review all songs before getting released. After all, this viral song in particular has been out there for too long and wasn’t criticized until public controversy took over.

So tell us, are you with or against banning Mahragnat singers from performing ever again?

Sharmoofers Are Ready to Conquer and Go Global!