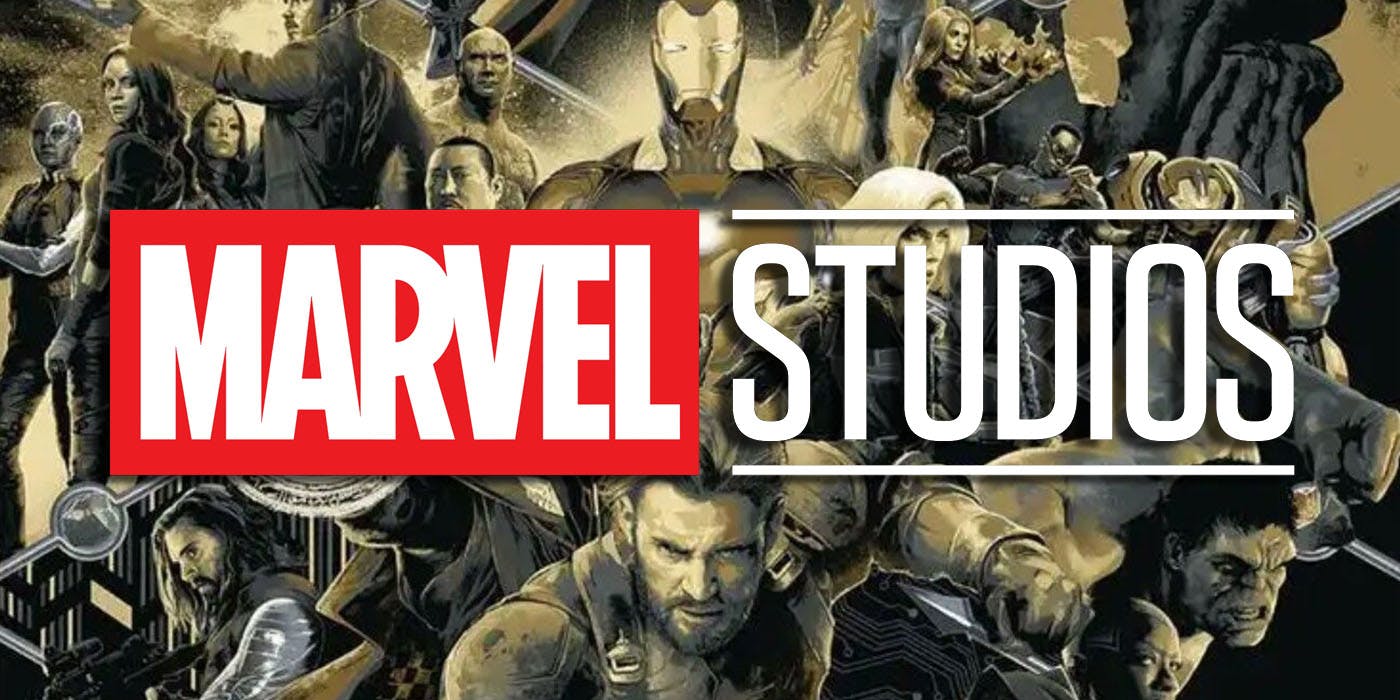 Marvel Studios finally let us all in on its plans for the next phase of the Marvel Cinematic Universe as it just revealed its upcoming schedule during its Hall H panel at San Diego Comic-Con on Saturday night.

They have announced at least 10 projects that we shall expect over the next two years, one of the biggest reveals during the comic-con convention is that Natalie Portman will wield Thor’s hammer and that Mahershala Ali will star in a new Blade project. There has also been a confirmation from Marvel that they’re working on movies featuring some of the studio’s recently acquired characters.

The following are the announcements that Marvel made during the panel and their release dates:

Black Widow, starring Scarlett Johansson and Rachel Weisz, arriving in theaters on May 1, 2020.

The Eternals, starring Angelina Jolie and Salma Hayek, arriving in theaters on November 6, 2020.

Shang-Chi and the Legend of the Ten Rings, starring Simu Liu, arriving in theaters on February 12, 2021.

Doctor Strange in the Multiverse of Madness, starring Benedict Cumberbatch and Elizabeth Olsen, arriving in theaters on May 7, 2021.

There are of course a number of upcoming Marvel films that weren’t announced during the panel, including Black Panther 2, Guardians of the Galaxy 3 and Captain Marvel 2. All of which are currently in development, but the studios seem to be not ready to reveal more details just yet. Kevin Feige also confirmed projects for Fantastic Four and X-Men are in the works.

It is fair to say that Marvel is going to be quite busy over the next upcoming years, planning huge things for us. In return, we will also be very busy catching up to all those incredible releases!

Related Topics:FeaturedMarvel Studios
Up Next

The Best Netflix Series That Are Making A Return This July