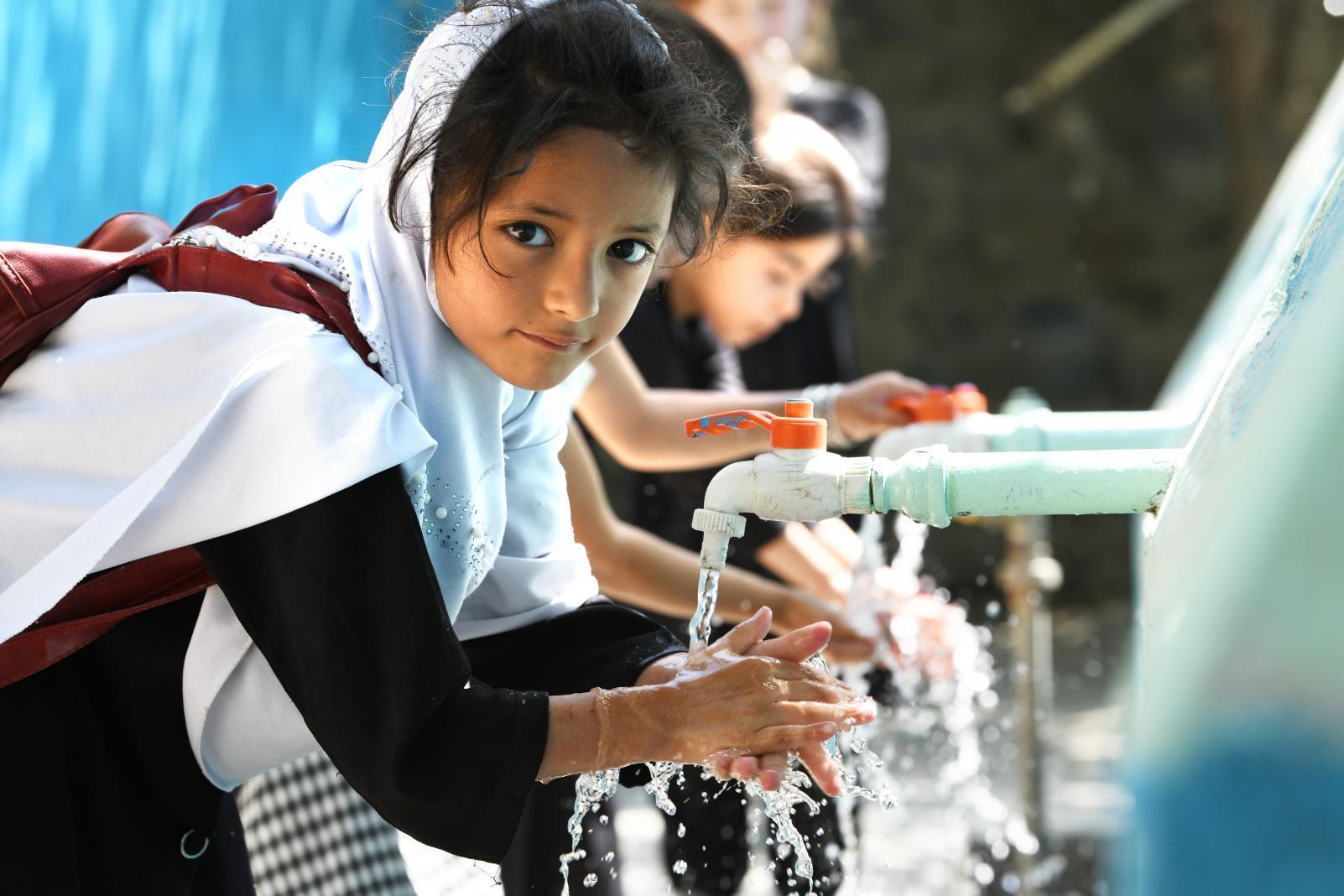 In these times of crisis, our President Abdel Fattah El Sisi have been rummaging for various ways to help end the Coronavirus to keep our people of Egypt. Many attempts were made such as President Sisi and Xi Jinping forming since both Egypt and China have been one of the two countries that have been handling the outbreak pretty well compared to other countries.

Other attempts were by shutting down all public places such as Mosques, Churches, Schools, anything you can imagine that can make a large number of people gather around, which is quite the opposite of what we need right now to stay safe. Unfortunately, people haven’t really been abiding by the law and are still going out to places as if this is vacation and not a quarantine.

There is an Egyptian fund called “Long Live Egypt” that was being kept aside for worst case scenario, and now it is decided that it should be put into use. Mohamed Mokhtar, Spokesperson for Long Live Egypt, had announced that 1,000 fluid pumps alongside 200 respirators were purchased to be used at the disposal of the state in hopes of battling the deadly COVID-19.

Not just that, but a hotline was allocated as well to help receive donations to combat the virus: 15118. For those of you who truly want to make a difference and lend a hand to the people in need and who are less fortunate, donate to the following hotline.

In this time of need, many people are suffering, especially the less fortunate and those who are newly mothers. Babies until the age of 5 are dealing with the “no touching” and “social distancing rule pretty badly. Their mothers can’t really carry them in hopes of not affecting them, but as you all know, babies are in deep need of love and nurturing and this is something they are currently not receiving.

Mokhtar is urging and calling all Egyptians to work together and unite forces to help the government and the entire country fight this outbreak once and for all. So please, in hopes of matters not worsening, stay at home and help break the chain.