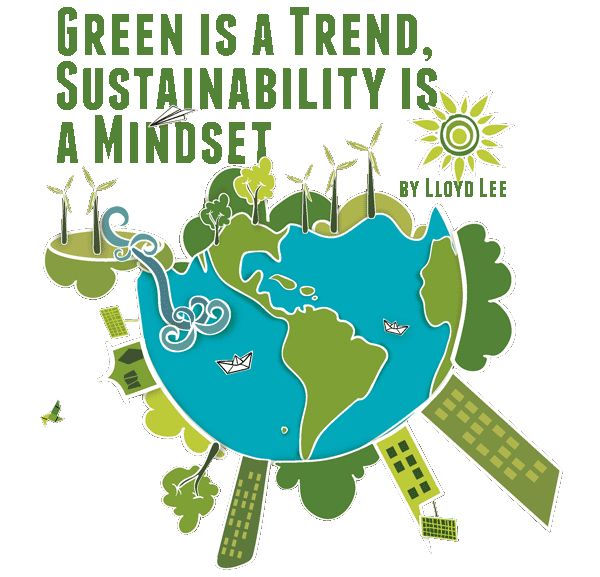 Countries around the globe have taken initiative by being aware of the Ecosystem we live in and have been trying to look for better ways to reduce harming our environment. Which is why we are proud to tell you that Egypt has been doing their ultimate best to look for better ways to raise awareness and take care of our environment.
With that said, on February 8th 2020, a governmental plan has been issued where people can participate in having green thumbs by planting trees altogether in the

This left Egyptian citizens blooming with positivity because a large population of eco friendly citizens are increasing and they are finally happy to participate in such a campaign.

Both children as well as young adults were left to clean the central island “Al-Khamssin” as well as scattered seeds of trees accordingly after coordinating with Al Basatin District’s municipality.

They also engaged in other activities such as painting the tires of old vintage vehicles in hopes of making things look as positive and radiant as possible as well as aiming to protect these new planted trees from future wind and harm.

The initiative is called “Live Green” under the auspices of our President Abd el Fattah el Sisi to help raise awareness for plantation and afforestation.

This campaign aims and focuses on the youth’s role in protecting and participating in good deeds for their environment. This initiative was discussed in 2019 in the World Youth Forum. They also proudly state that the government is targeting a 50% decrease of the Solid Particle Pollution rate hopefully by the end of 2030.

A study that was published by Science the past years showed that the universe is in need of cultivating at least 1 billion hectares of trees to help reduce the impacts of climate change. Countries such as Kenya, India, Ethiopia, USA, and the UK have already commenced taking initiative in afforestation to help face climate change.

What do you think about this new initiative taking place? Do you believe we’ll be capable of cultivating our culture about the dangerous factors of climate change ,let alone prevent it? That’s all up to us to make a change!