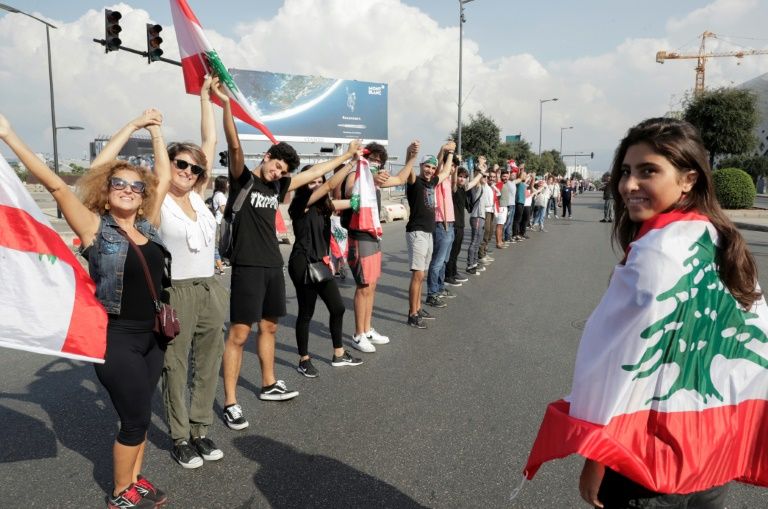 Thousands of Lebanese protesters have formed a human chain that extended from the south all the way to the north of the country, in an impressive attempt of symbolizing national unity.

People of Lebanon joined hands from Tripoli to Tyre, making a 170 KM human chain, that passes through the capital, Beirut. This marks a historic moment where Lebanese people unit together, hand in hand, despite their ethnic, religious, or social differences. 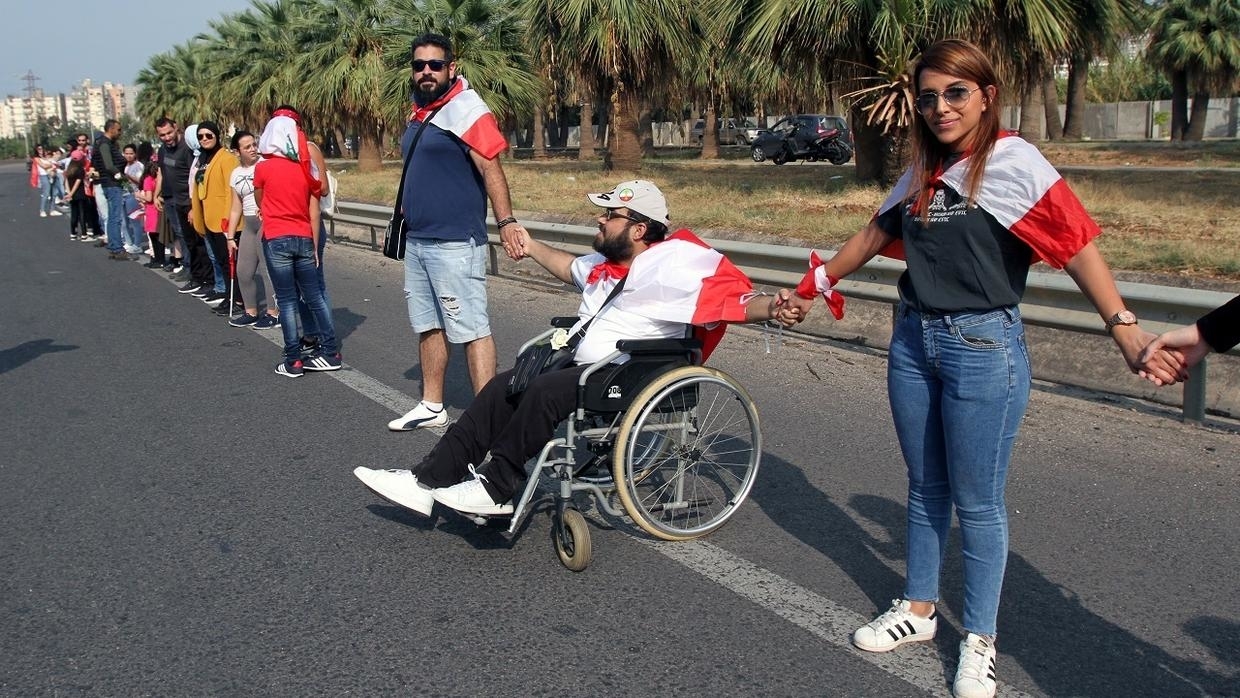 Those who joined the chain began in the early afternoon of Sunday and by 4 PM, the chain has been completed with the participation of 170,000 protesters.

Even with such a massive chain, protesters made sure they didn’t cut through any of the major roads in Lebanon to avoid disturbing the rest of citizens, the chain was formed along the main coastal highway of Lebanon but it was certainly an organized and peaceful form of protest. 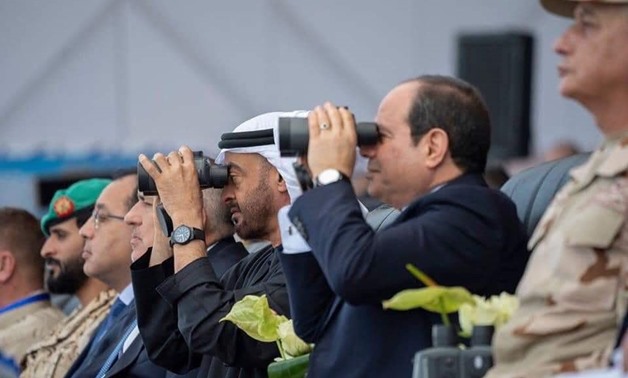 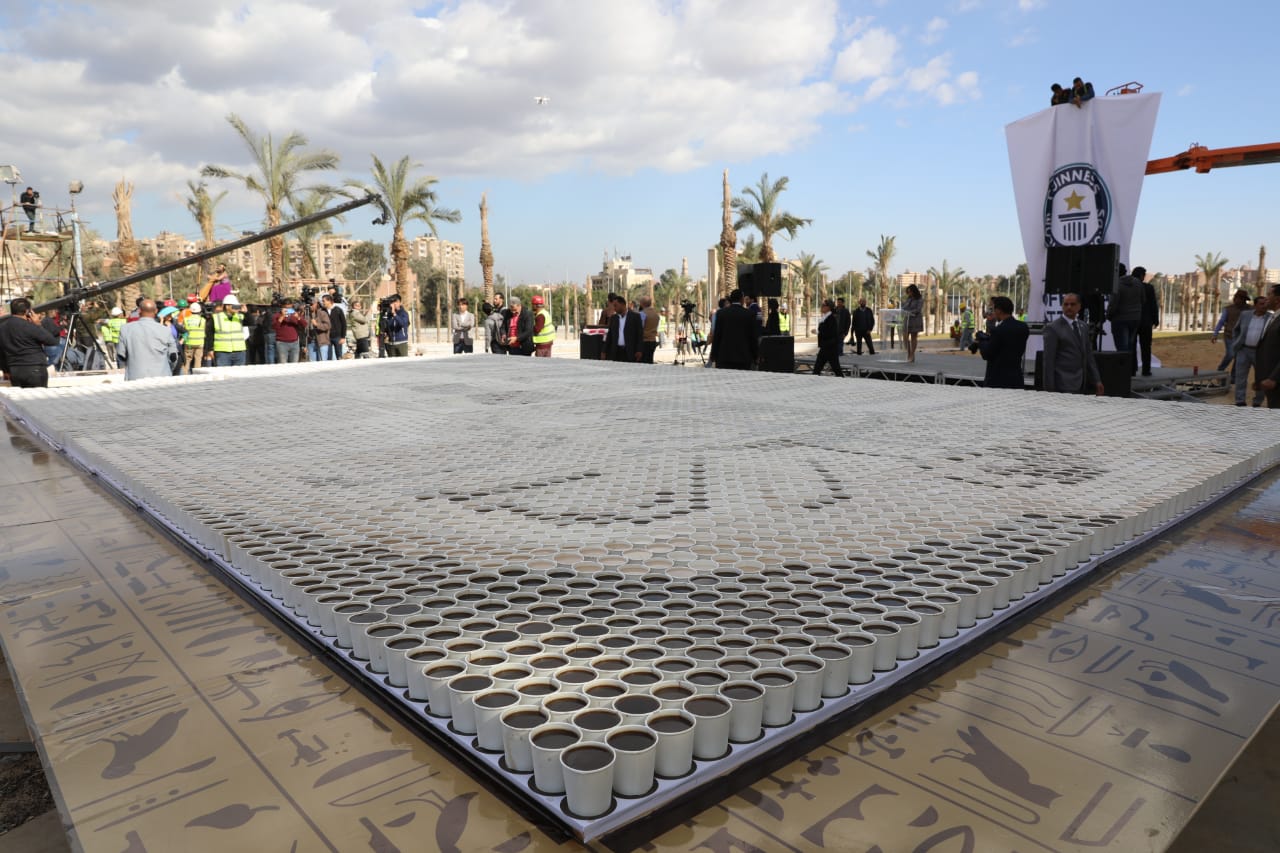 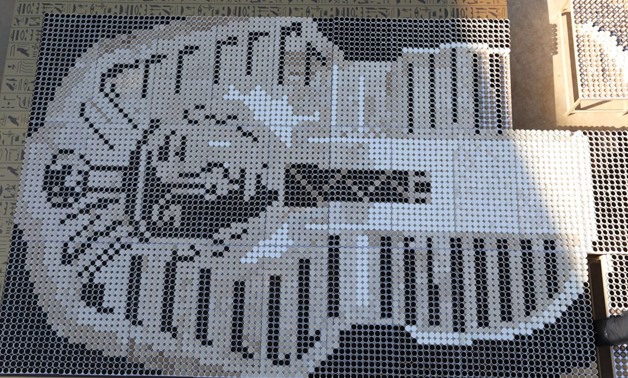 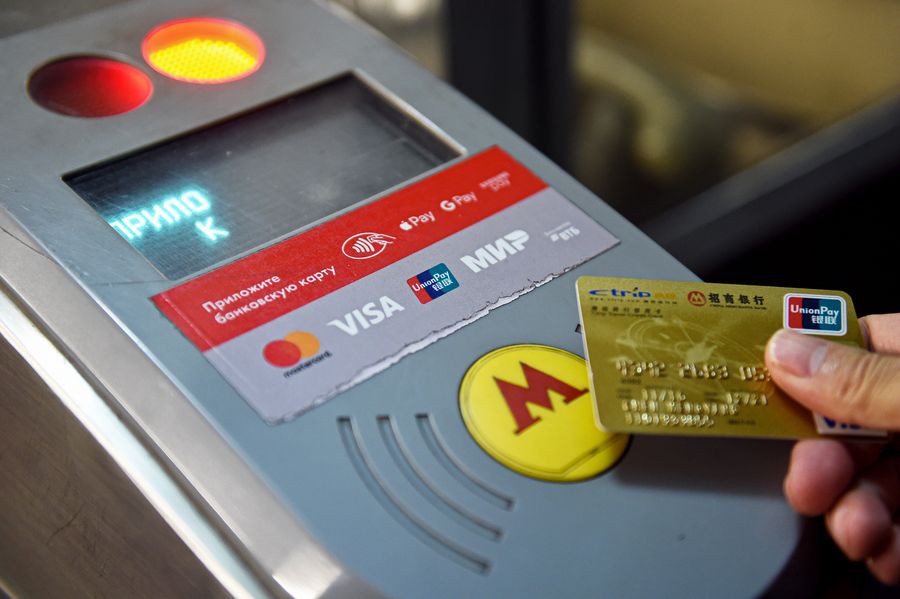