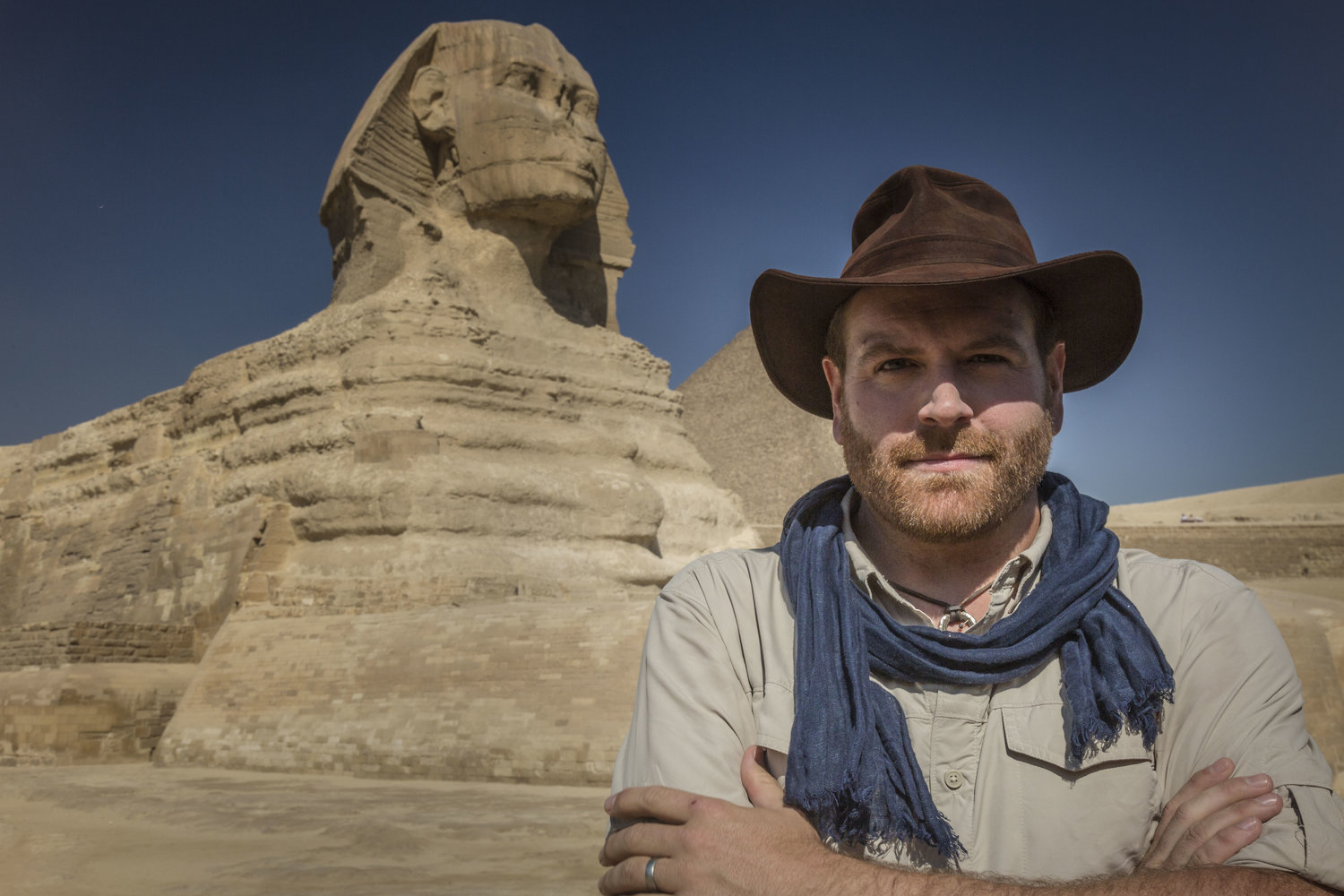 The Famous TV series ‘Expedition Unknown‘ will hold a live broadcast from Egypt of the ancient sarcophagus, on Monday the 8th of April.

‘Expedition Unknown‘ chronicles the adventures of its host Josh Gates, as he goes on investigations for mysteries from all over the world, and in the process, uncovering stories while exploring the authentic sites of the place and this time his adventure is happening in Egypt.

I sphinx you should definitely watch today’s @StrahanAndSara. I’ll be dropping by to wrap about #ExpeditionUnknown #EgyptLive on @Discovery and to experience the worst/best pun of all time from @sarahaines. Tomb in at 1pm ET | 12pm CT/PT. pic.twitter.com/DVh2i3Dn2Z

The independent reported that the Discovery channel will air the opening of the Egyptian sarcophagus, whereas it’s expected to find mummies in there. No information was provided on the original location where the sarcophagus was first discovered

The Discovery Channel will air a two-hour episode from a “less-visited part of the country”. The U.S. TV host Josh Gates said that the sarcophagus contains the bodies of some higher-class ancient Egyptians.

He also added: “We know that there are a lot of mummies that are down there.”

“Egypt will reveal its secrets, live. Join me, Josh Gates, for an Egyptian adventure, like nothing you’ve ever seen before. Explore 3,000 year old tomb, and uncover ancient mysteries buried in the sands,” Gates said in a teaser for the upcoming episode.

The teaser has already got us very excited for the episode, and we hope that the audience will enjoy the splendid ancient history of Egypt. The journey this time with Gates, is definitely one that we all will be waiting for, as he discovers Egypt’s buried treasures.

According to The Independent, the site where the episode will be filmed will be overseen by Mostafa Waziri, secretary general of the Supreme Council of Antiquities.