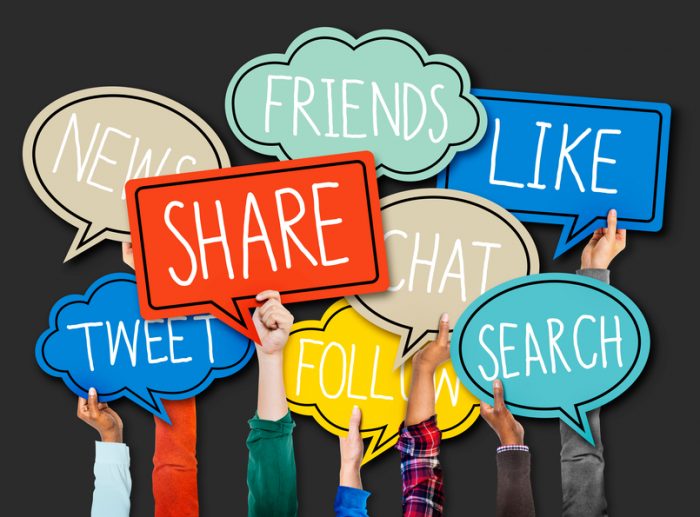 Social media isn’t just a platform for online distraction and procrastination as many claim, even though it’s kind of true that social media could be a dangerous thing and a way to harm people but the good sides of it can’t be denied.

I personally was one of the believers that social media platforms have created a distance between people instead of getting them closer, but lately I have been impressed with the amount of good that happens via online platforms. From helping people out to connecting you with those of similar interests.

Here are some of the things I noticed, those that made me a believer in the good and power of social media.

1- It can help you globalize your thoughts, ideas, knowledge. 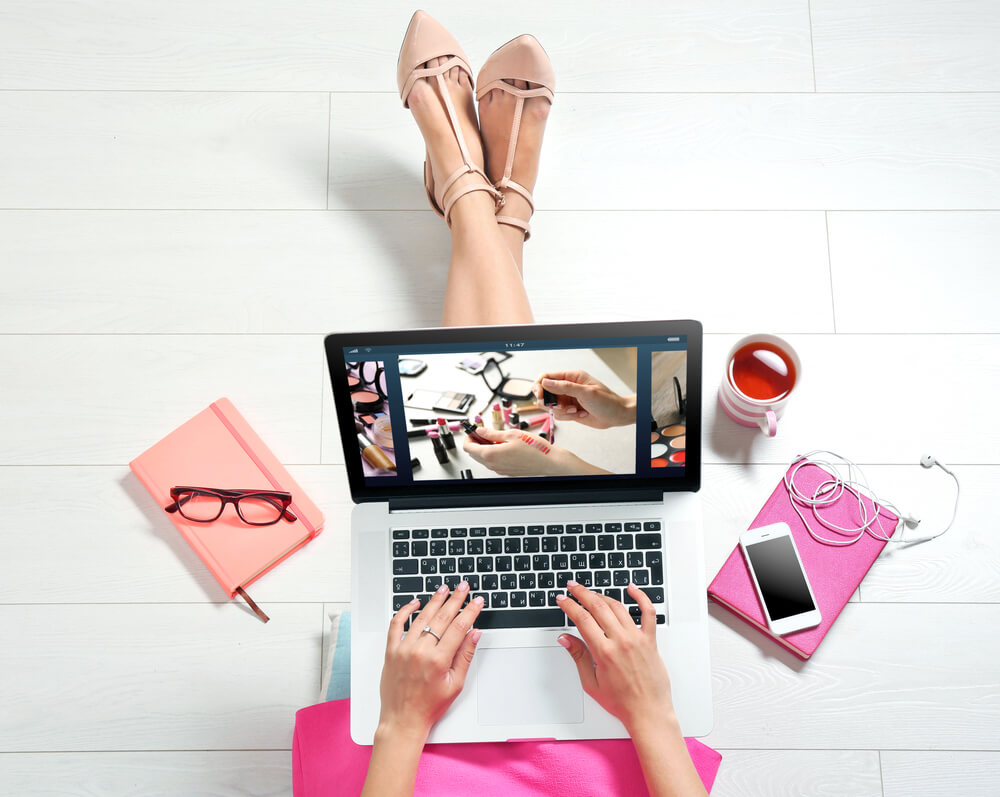 One thing I personally am thankful for is that social media has served as a platform for me to start a blog and get my writings out there, same thing goes to all the food/ health/ writing and more bloggers who now have the space to share their ideas with the mass.

It’s true that not all content creators are of a good influence, but those who have a positive impact are sure a lot! Whether they help inspire people to follow a healthier lifestyle, or just make them laugh, this remains one of the best things about social media.

2- It can help your start-up

Social media now plays a humongous role in the world of advertising, it can even replace bigger platforms. This have given the chance for startups and brand owners to promote for their work online, there are also the groups that introduce your brand to its numerous members and help you gain followers in no time.

3- It can alert large numbers of people quickly

One of the posts I really love seeing are those that ask people to quickly donate blood for a medical emergency, social media really does have a part in aiding. Not only that, but it also has become so much easier to alert a large number of people of a crisis.

Another thing I love about Facebook in particular are the kinds of posts that help those in need, whether someone is just looking for a job, or another in a need for donations, Facebook groups help spread the word about a certain case and get people to take action.

5- Connecting those who are alike! 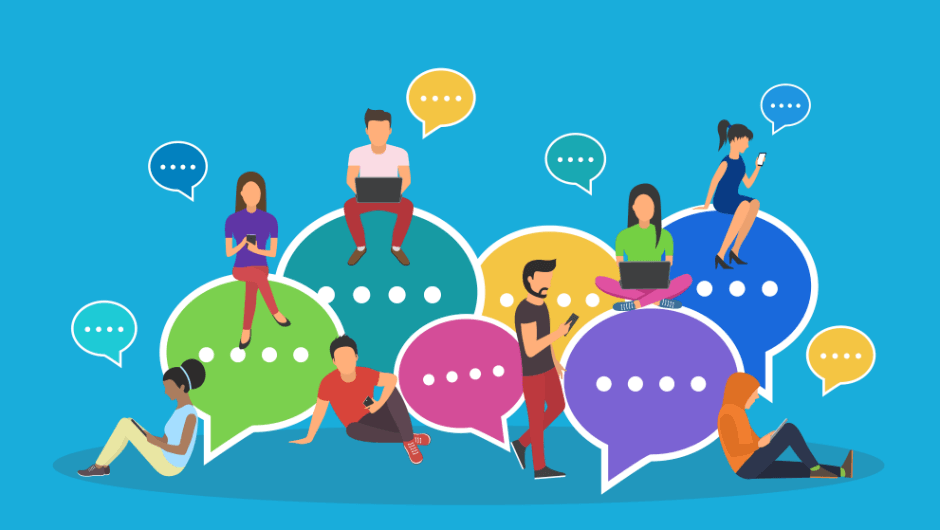 Facebook groups are the thing right now, with literally a group for every group! One for the curly heads, another for the skin care maniacs and another that just bring all women together to support one another.

These groups not only do they offer tips, reviews and more, but they also help women embrace their natural self, have faith in themselves and believe in their beauty and power.

6- It really connects you to people

Even though social media might have affected our friendships, but to those who live abroad, it certainly had shortened the distance and connected us to those we love dearly but with borders separating us.

So is social media a good thing? Well, it just depends on how you use it!

Related Topics:Featuredsocial media
Up Next