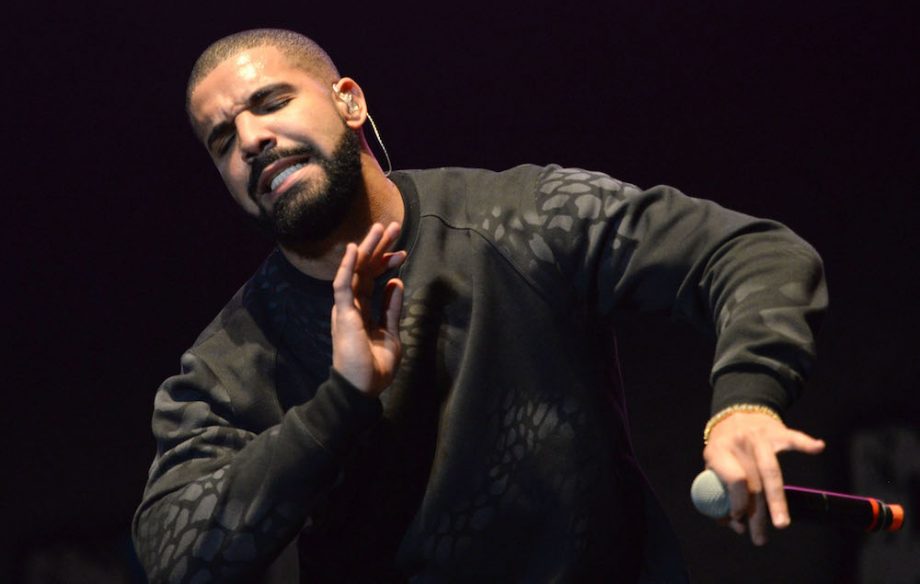 Step aside, Mannequin Challenge. This year has brought a new viral sensation to town — the “In My Feelings” Challenge — and it requires a bit more effort than simply standing still while “Black Beatles” plays in the background. This popular dance craze has been sweeping the internet, with thousands of social media users including celebrities sharing videos doing the same exact same moves to the tune of Drake’s hit Scorpion song “In My Feelings.” So what exactly is the “In My Feelings” Challenge, and where did it originate? Let’s break it down real quick, shall we?

Each time I scroll on Instagram, thousands of videos of girls, boys and celebrities dancing to the song while a car is moving.

In just a few weeks, more than 79,000 posts have populated the #InMyFeelingsChallenge hashtag on Instagram, but it all started with Instagram user theshiggyshow. On June 29, the widely followed comedian shared a video of himself dancing (or “doing the shiggy,” as he calls it) in the street and using moves that perfectly synced up to Drake’s lyrics. When Drake sang, “Kiki, do you love me?” he made a heart gesture with his hands, and he made a driving motion with his arms for the “Are you riding?” line of the song.

Since that original video was posted, it spread like wildfire, and everyone from Will Smith to Sterling K. Brown started getting in on the dance challenge, mimicking the moves flawlessly.

Egyptian influencers too started posting memes and doing the “In My Feelings Challenge” including Mohamed Mekawy and he’s killin’ it!

Drake surprised fans at by doing his own “In My Feelings” dance challenge at London’s Wireless music festival in Finsbury Park.

Who Is KB In Drake’s Song ‘In My Feelings, you ask? While performing the ‘Scorpion’ song for the first time, the Canadian rapper dropped his microphone on stage and showed off his best moves.

Drizzy is also rumoured to be shooting an official music video for the song, which will be directed by Karena Evans, who also directed music videos for ‘God’s Plan’ and ‘Nice For What’.

Like its predecessors, the “Mannequin Challenge” and the “Running Man Challenge,” the “In My Feelings Challenge” has also become a hit with celebs, garnering videos from the likes of Ciara and her husband Russell Wilson, Odell Beckham Jr., Lala Anthony, Kevin Hart, and more.

Drake‘s “In My Feelings” was the third record off of Scorpion to earn a No. 1 placement on the Billboard Hot 100 chart.

On Monday night, Shiggy got to meet Drizzy Drake himself for the first time. The Toronto artist thanked Shiggy for his work and creating the dance craze. “Man got me a No. 1 record today. Oh my God!,” exclaimed Drake. Shiggy then joked and said that the 6 God owes him a check for the success.

Have you tried showing off your flawless dance moves on the “In My Feelings” song by Drake yet? In other words, have you tried the Keke Challenge yet? If not, then what are you waiting for?!

What The Hell Does Feminism Mean Anyway?

Teenagers! With low self confidence?