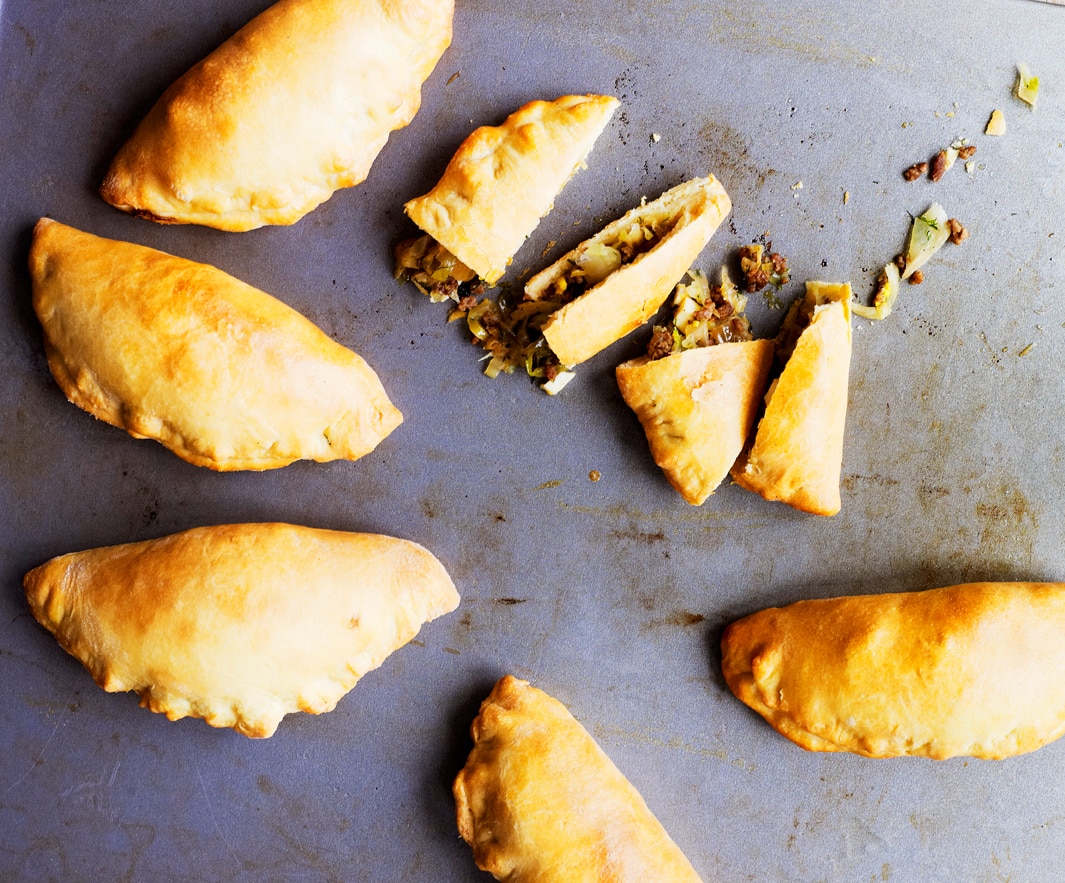 The Russian cuisine might not very popular here in Egypt. However, since our national football team has made to this year’s FIFA world cup and many Egyptians will be go all the way to Russia to support and cheer for our football heroes. The Russian cuisine is in fact pretty diverse due the history and ethnic diversity. So, we are bringing you the traditional food:

Blini are Russia’s version of the thin French crêpe and a staple on most Moscovian menus, basically they are Russian pancakes. It can be accompanied with anything and everything; from smoked salmon to caviar.

Russia has a diverse menu of soups, and one of the most traditional is Borchet. This red soup is basically beetroot and cabbage.

They are dumplings of Russian cuisine that consist of a filling wrapped in thin, unleavened dough. they can be filed with lamb, pork or beef. You can also find fish (typically salmon) or creamy mushrooms as common fillers.

They are Russian’s mini pies that typically use the same fillings as pelmeni.

The stereotype about Russia that Vodka is the most popular drink there, and that is actually is not far from truth.

They also drink Chai, and guess what Chai is? It is basically sweet tea with milk

8 Affordable Spots in Heliopolis With the Best Food & Drinks 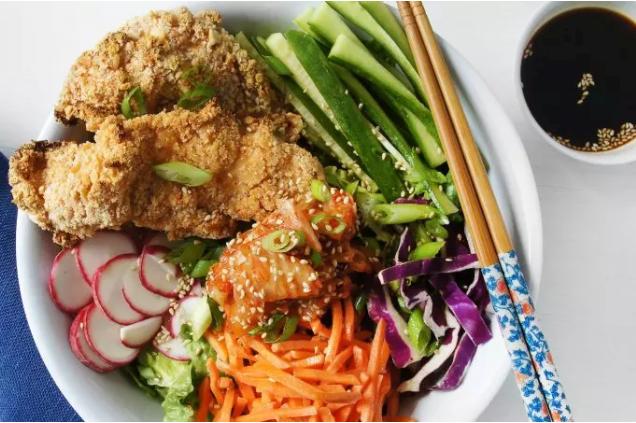 Buddha Bowls have been a long time favorite in the health and fitness crowd. If your craving something, nutritious and filling, or a colorful vegetable plate, then a Pokè bowl with a muse of protein, carb base, and vegetables is there for you. If your up for a fresh and healthy meal this is the plate for you. A healthy meal, with color. 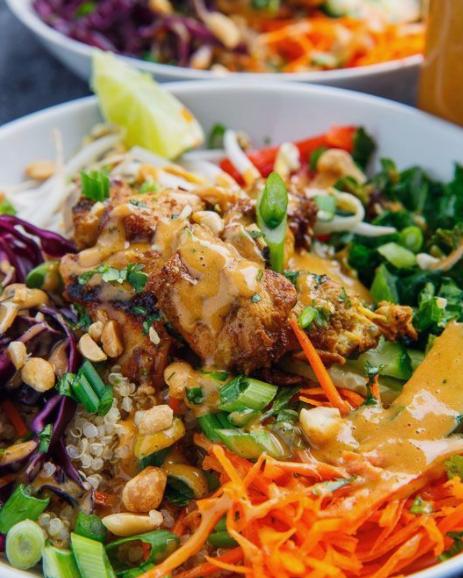 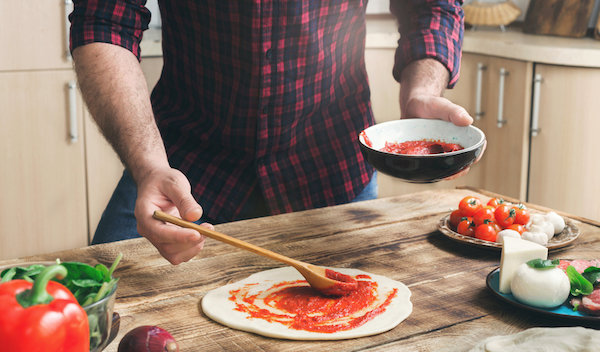 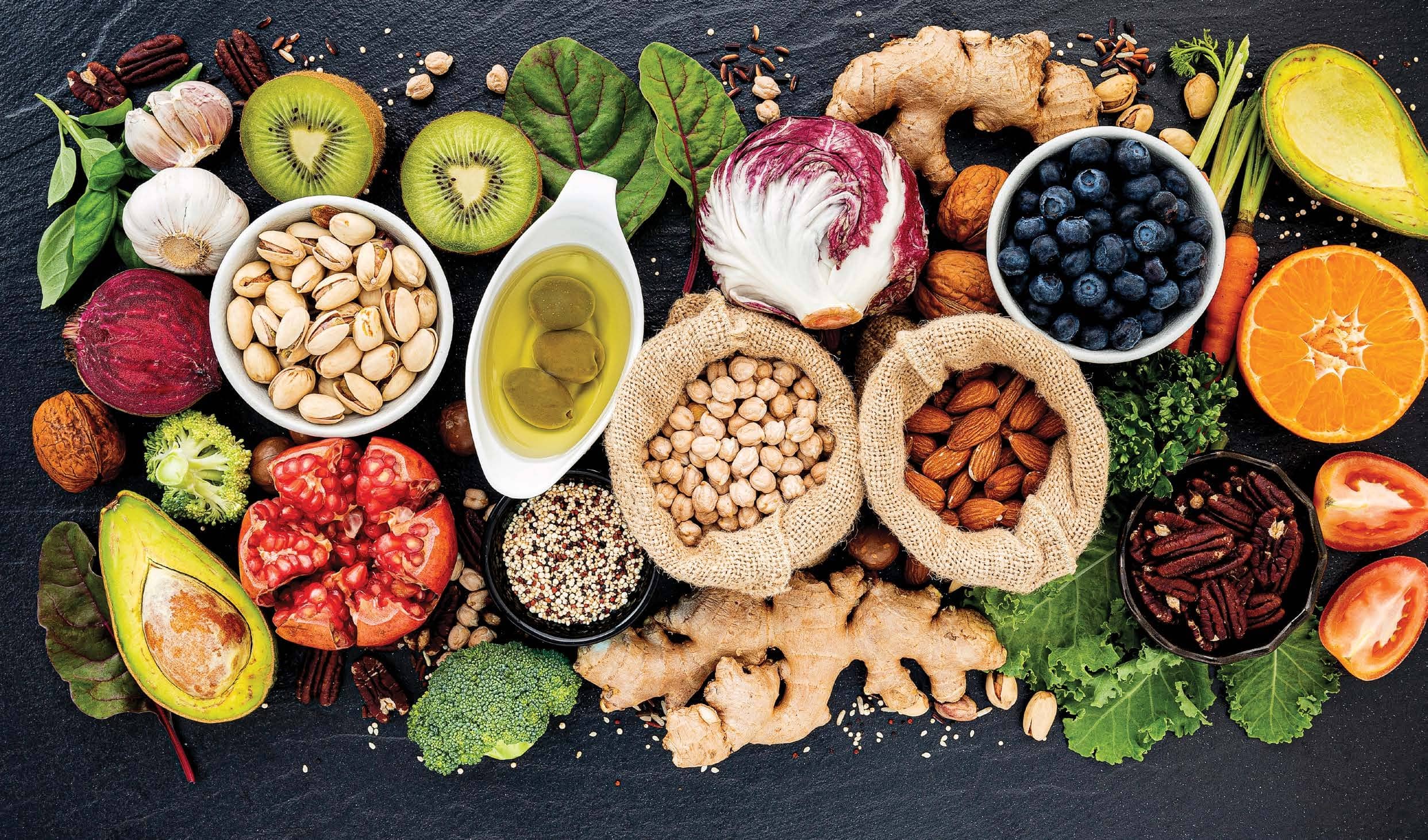 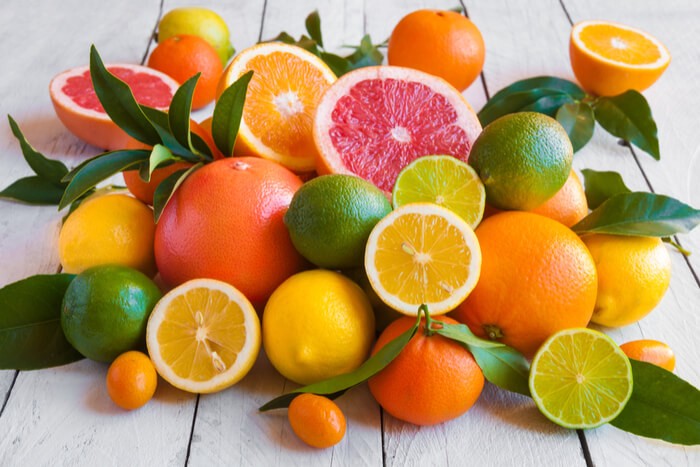 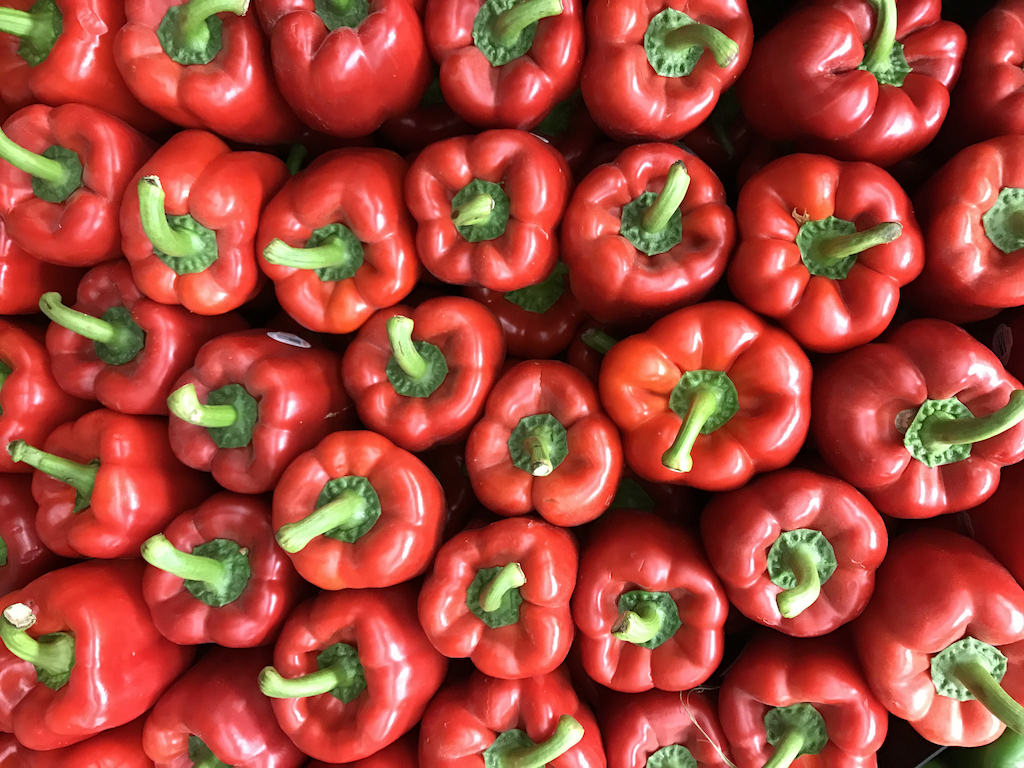 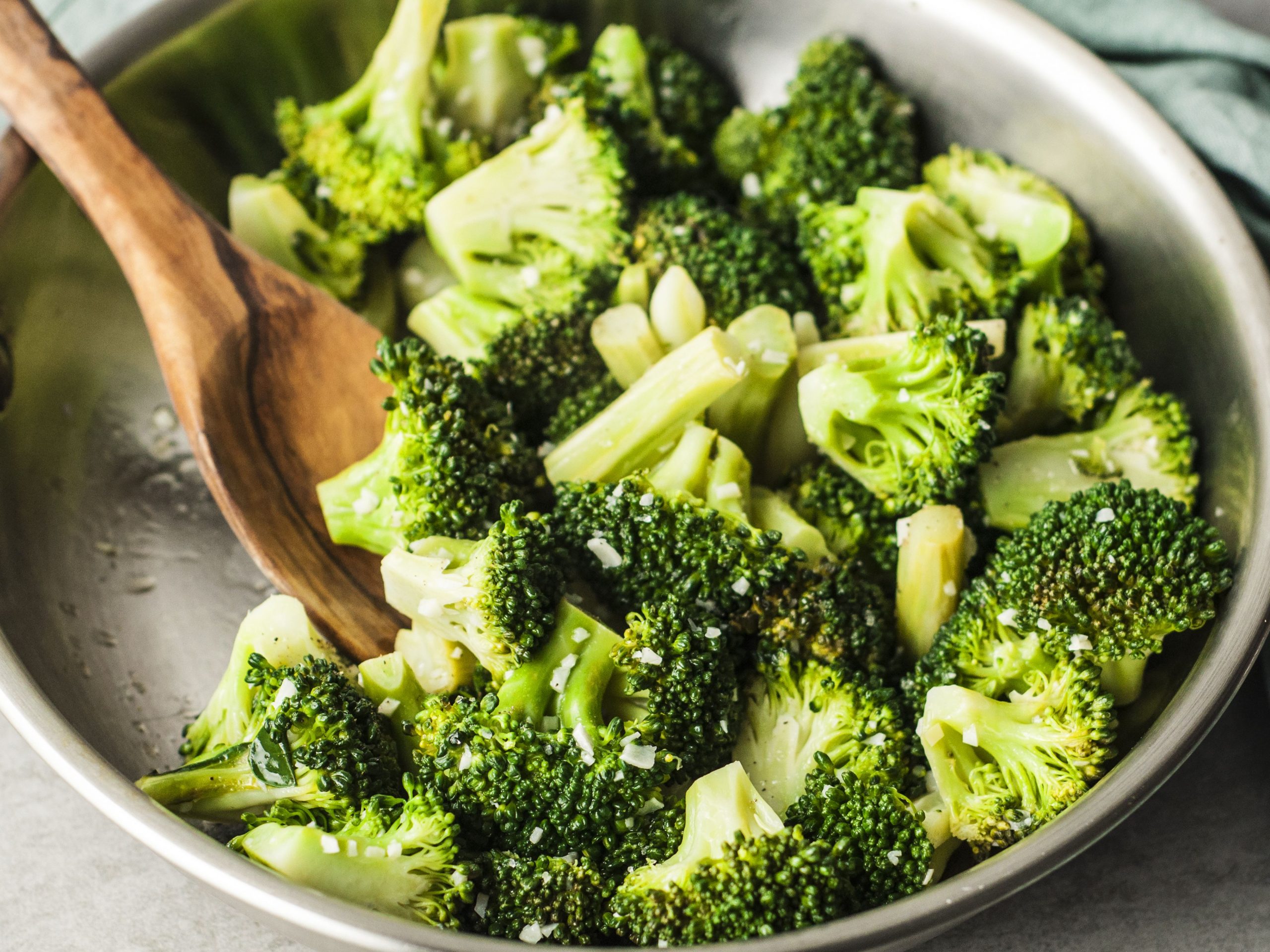 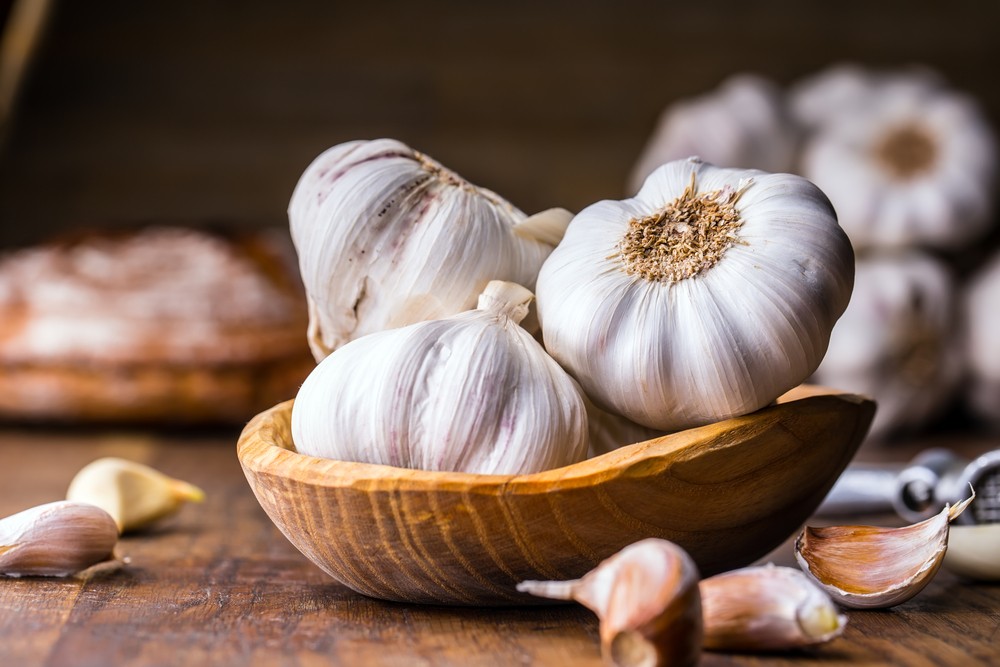 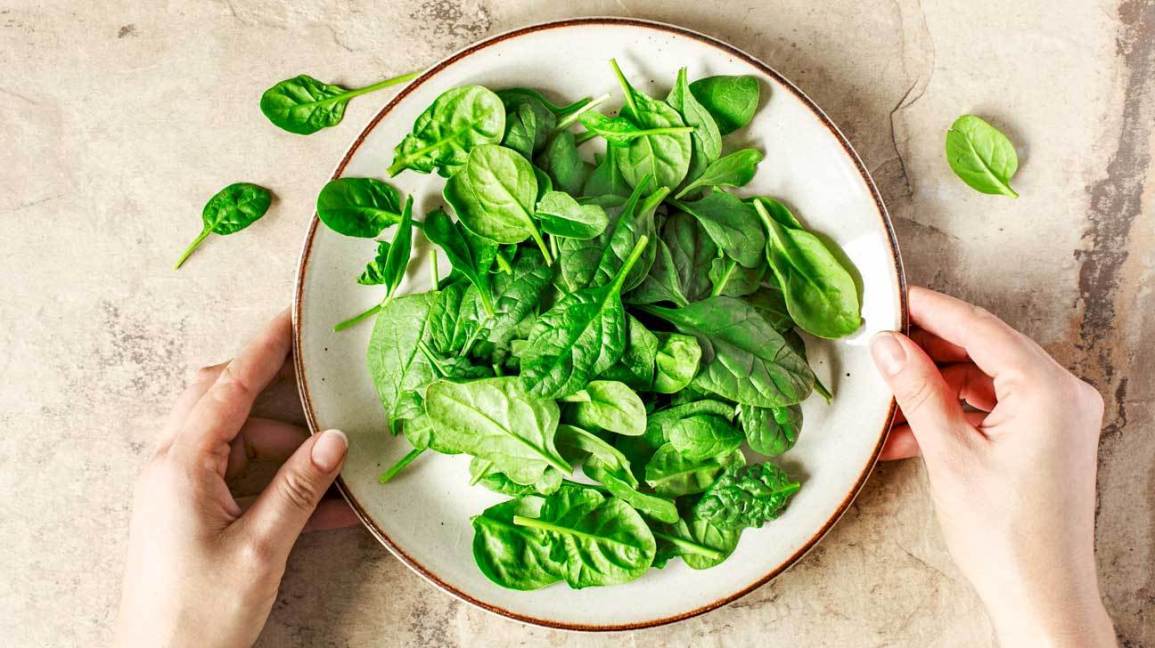 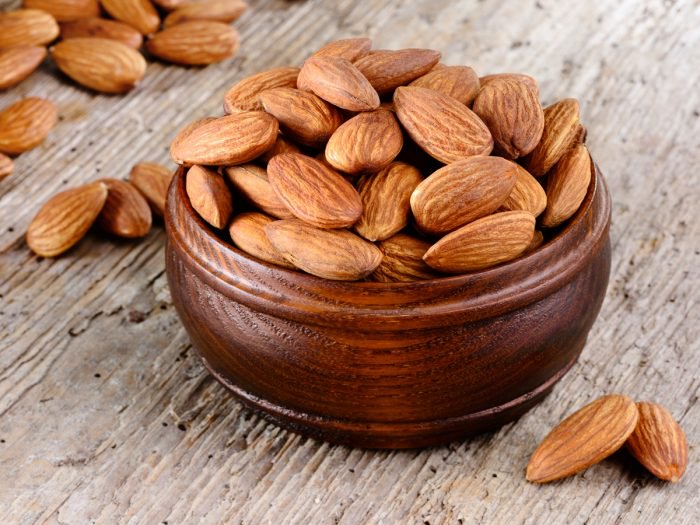 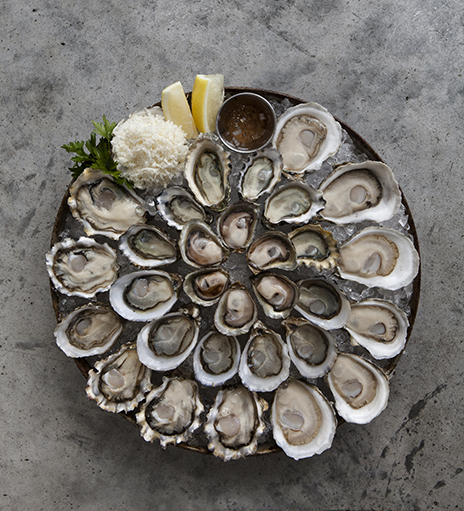 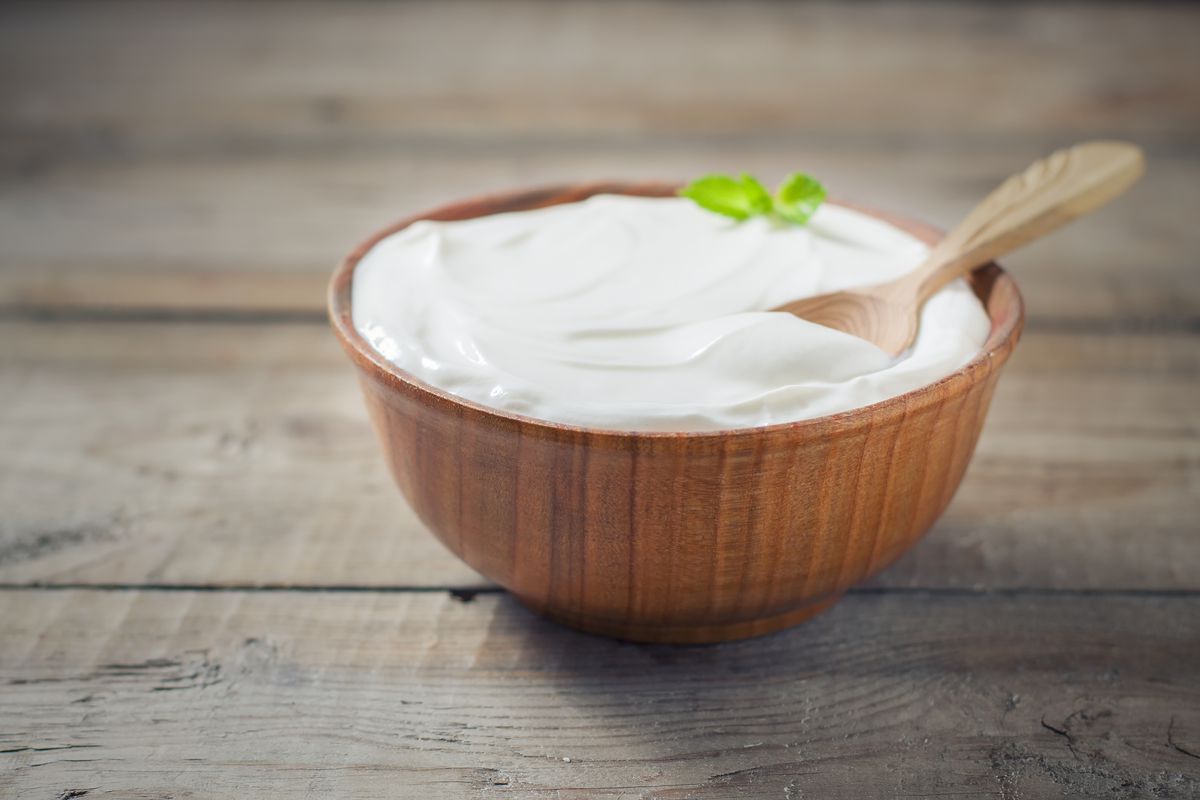 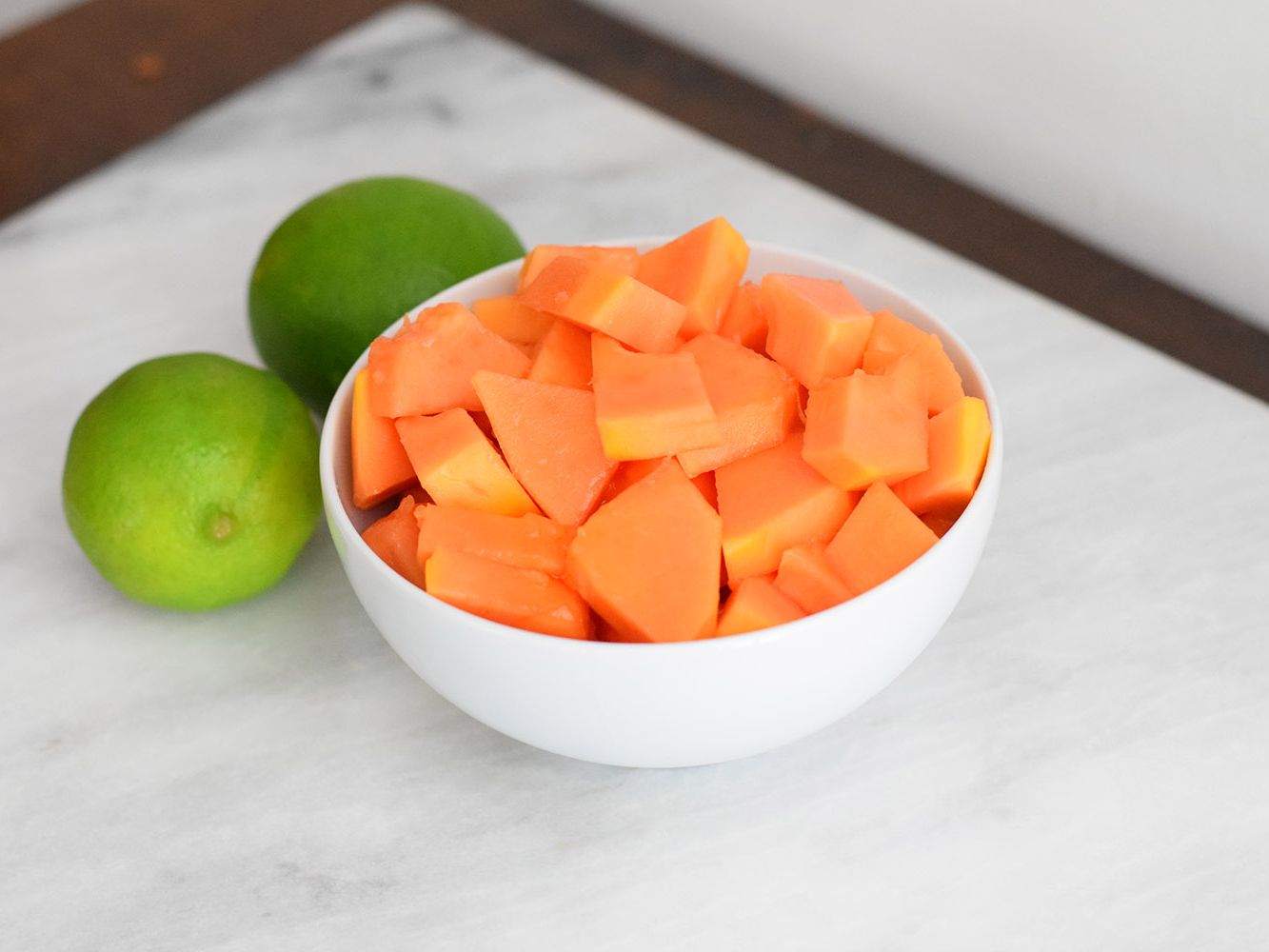 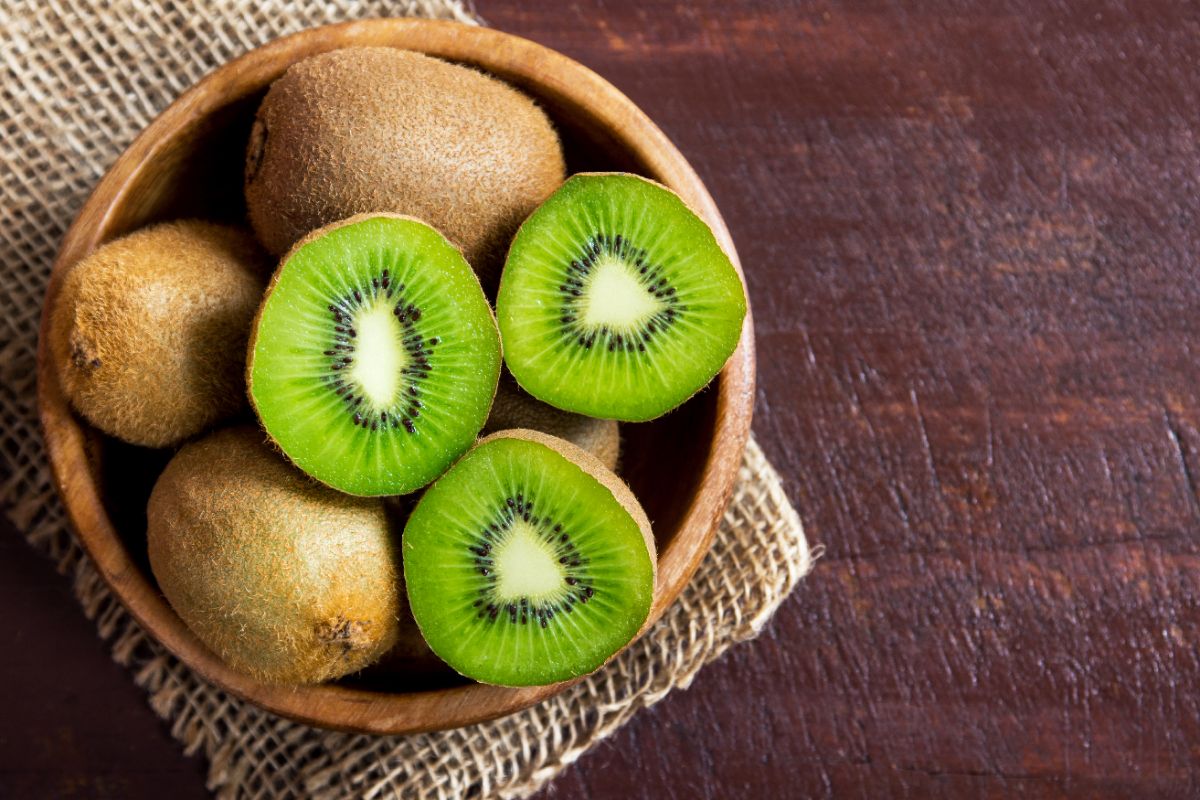