For all you sweet tooth’s out there, we know how much you crave desserts and delicious things. Rather than your typical cake or maybe even Cinnabon, what kind of person would you be if you forget ice cream for dessert?

Ice cream is super delicious and the process of choosing your ideal tasty flavor is our favorite part! From Chocolate Mint to Strawberry Sorbets, you name it! Here are the top places you should definitely go to if you’re a major fan of ice cream! 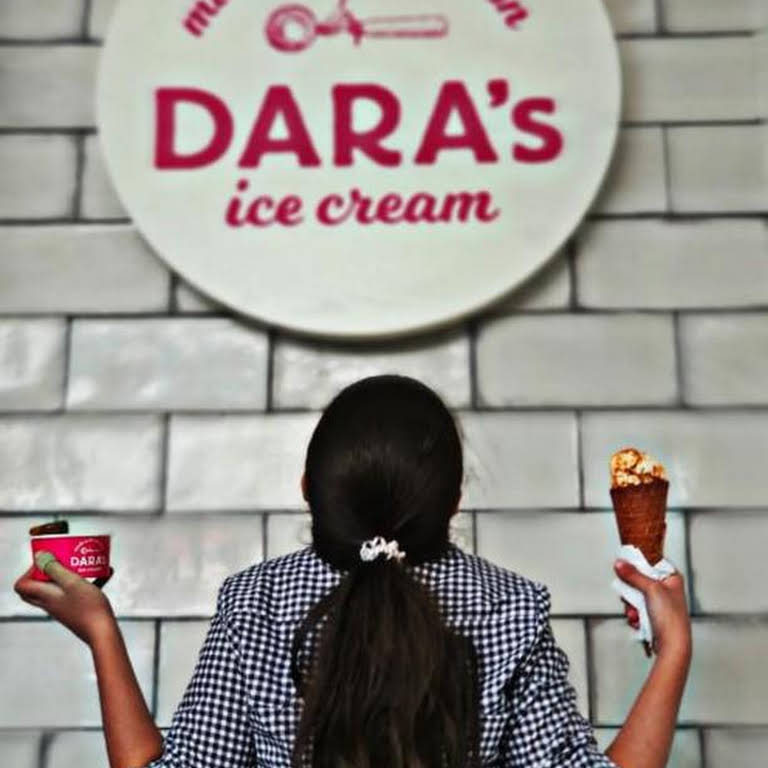 Unlike your ordinary ice cream parlors, Dara’s ice cream stands out altogether. The thing is, you can’t see the flavors in front of you in the freezer which does tend to leave people quite skeptical about that but after trying your first ice cream cone there, your worries will be flushed down the toilet. Due to their extreme care towards hygiene and health, they don’t leave their ice cream sitting out, especially with all the health hazards going on nowadays. What makes them quite unique is their ice cream flavors, they have things like white Coffee of Honeycomb. Even their cones are made out of chocolate waffles, what more could you want? Check out their branches in Zamalik and Galleria. They’ve also recently opened up a new branch in the Fifth settlement and believe it or not, people wait in long lines are formed right in front of the store first thing in the morning because people are craving their goodies! 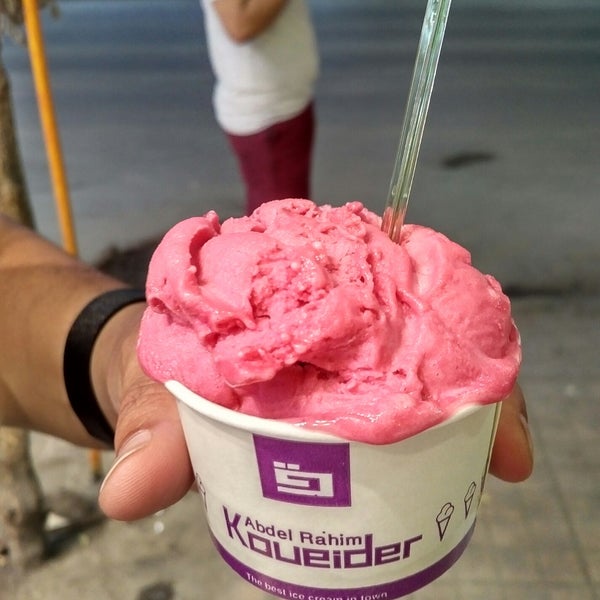 You might be confused as to why Koueider is added to the list since its one of Egypt’s oldest and most delicious ice cream parlors in town. Well, there is no doubt though that Koueider is still loved by many people because of the various chains that are located all over Egypt. They sell your classic tasty flavors but what’s quite unique is that they really are the most delicious ice cream scoops one could have! Another important thing about them is that their prices are extremely cheap and their proportions are huge! Their top delicious flavor is Lemon, you should definitely try it out in the summer time!

Stevalto isn’t your typical ice cream parlor for many reasons. The first being that they serve Italian Gelato rather than your ordinary American style ice cream scoops and flavors. Their top flavors are definitely lemon, Hibiscus, Black Forest, and even Salted Caramel. You definitely won’t be able to find these flavors anywhere! Which is why they’re currently expanding and are hoping to open new branches in Zamalik and the Fifth Settlement. Currently, two branches are available in both Maadi and Sheikh Zayed city! 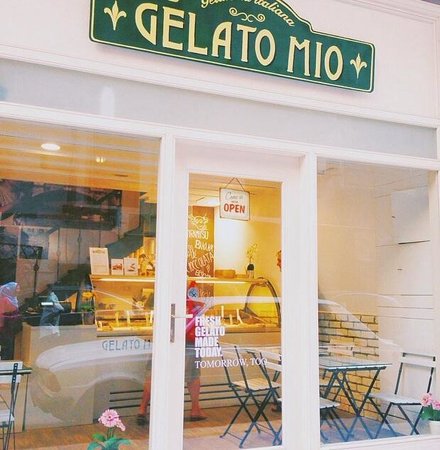 Yes Gelato Mio is another Italian based gelato parlor, but they truly know how to stand out. Gelato Mio is currently on the top of your best ice cream list because of their authenticity as well as their remarkable flavors. They grow fresh fruits on a daily basis to be capable of giving their customers a true Italian experience! Apple Strudel is considered their best flavor as well as Sorbet. Not just that, they also make their very own gelato cakes and gelato macaroons! Delicious!

Saving the best for last, we bring to you Egypt’s very first ice cream truck! We all used to watch cartoons and old movies that show cute ice cream trucks driving around the neighborhood selling yummies ice cream scoops to children. Which is why incorporating such a fantastic idea in Egypt was a great plan to get people wanting for more! They work around specific areas such as rehab city and even Madinty. Lucky them! We can’t wait till they start expanding and then we could old get our ice cream the old fashioned way!

And there you have it folks! Ice cream is the best way to change your mood which is why we brought you the full scoop on Egypt’s best ice cream parlors. Get it?

A Promising Solution for the Coronavirus

The Step Pyramid is Back After 14 Years of Restoration