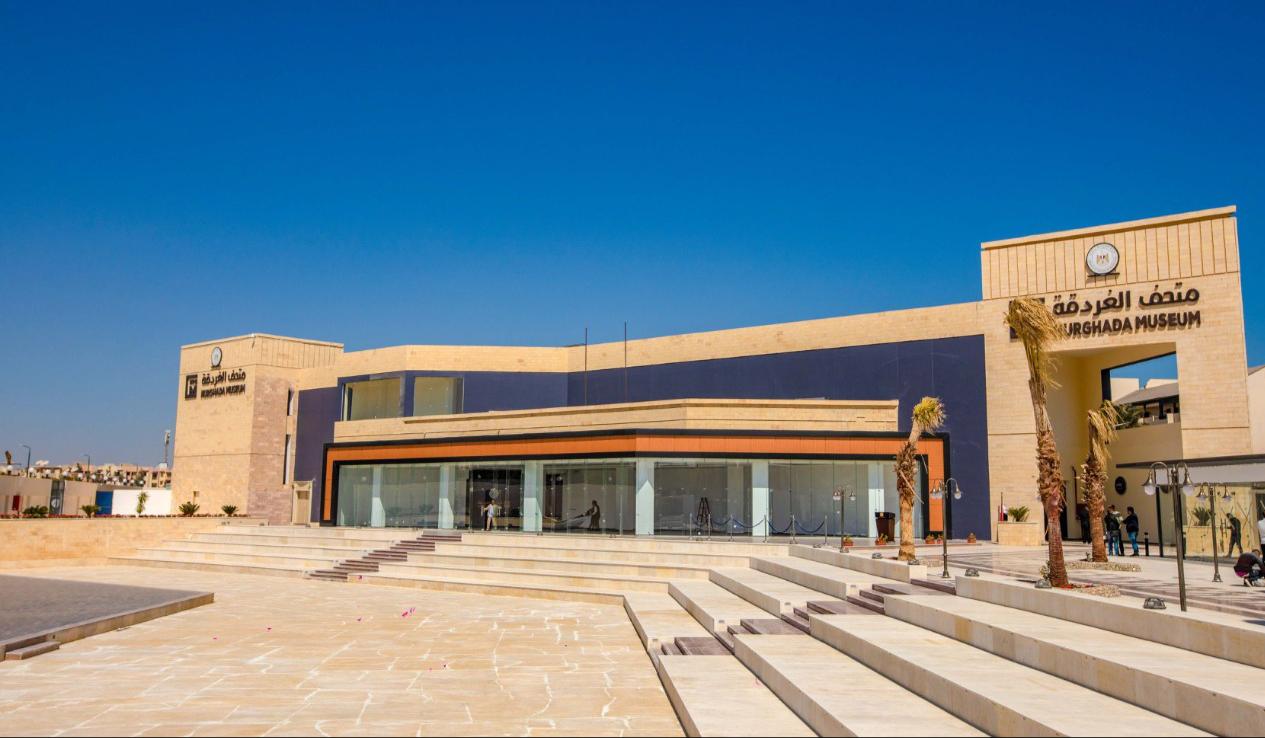 Hurghada’s very first museum has finally been inaugurated after a long anticipation and it’s the first space to exhibit Egypt’s marvelous antiquities on the Red sea coast.

Prime Minister Mostafa Madbouly, the Minister of Tourism and Antiquities Khaled El Enani and head of the Supreme Council of Antiquities Mostafa Waziri, have all attended the inauguration of the museum that took place earlier on Saturday. 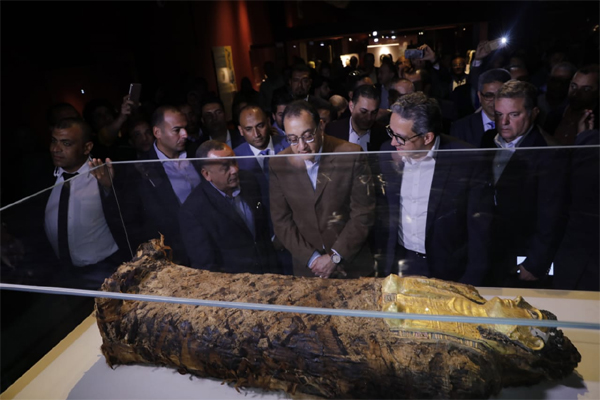 The Museum sheds the light on ‘Beauty and Luxury’ across ancient Egypt all the way to its modern history, it will house more than 1,500 artifacts which are exhibited according to several themes such as daily life, sports, royal imagery in ancient Egypt. 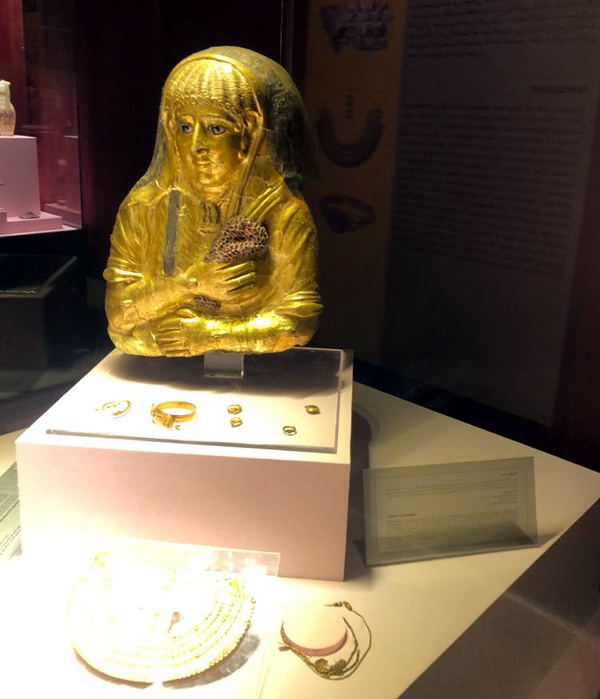 “Under the title ‘Beauty and Luxury’, the museum will have displays showing the beauty and luxury of the ancient Egyptian civilization through its different dynasties,” Mahmoud Mabrouk, advisor to the minister of antiquities on exhibitions said.

More items are now on display including Coptic icons, a decorated case which encases the Torah scrolls, oil painting portraits and a unique bust statue of queen Meritamun.

Another interesting part of the museum is the section where a model showing how perfumes were made and how ancient Egyptians decorated their tombs are exhibited. 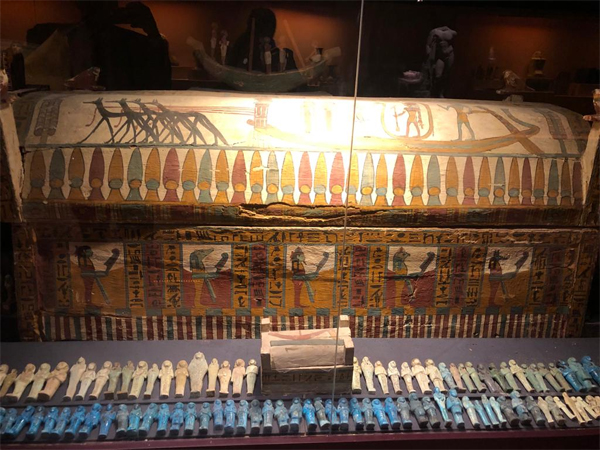 The museum is the first one to be entirely funded by a private sector, but the profit will be divided between them and the Ministry of Tourism and Antiquities.

“The Ministry of Antiquities will be the sole authority responsible for the management and security of the Hurghada Museum collection, as well as anything related to antiquities, such as exhibition halls, and the maintenance and restoration labs,” El-Enany said, explaining that the private investors will be responsible for the management and administration. 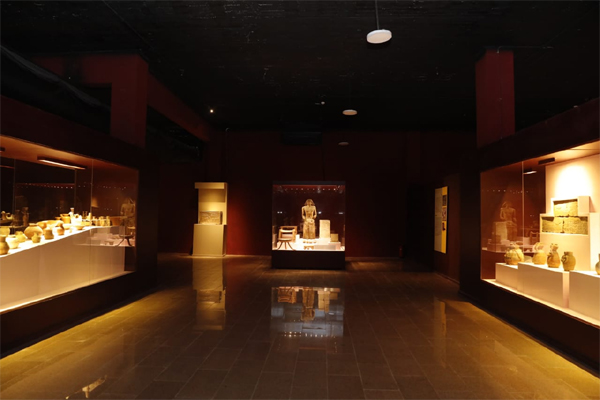 Related Topics:FeaturedHurghada Museum
Up Next

Top 5 Places To Visit in Canada