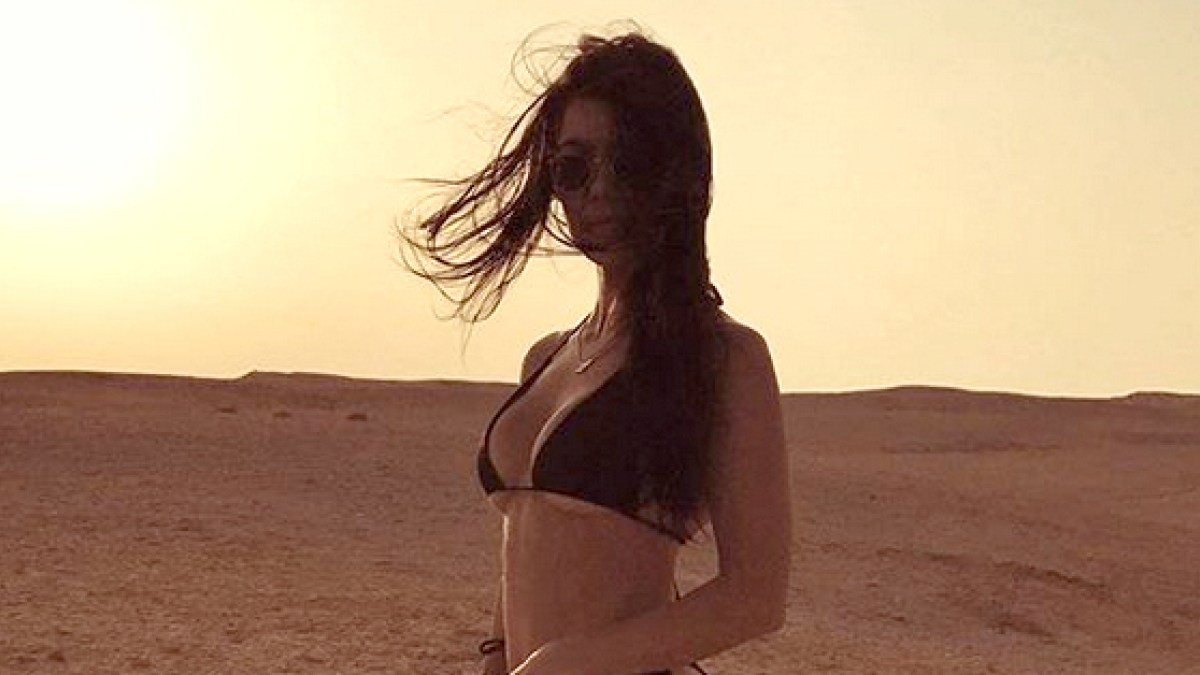 Let’s not fool each other, we all know the rough patch that Egypt is going through at the moment in terms of the economy, gender inequality, sexual harassment and tons of other issues that still remain unsolved. However, these Hollywood celebrities didn’t seem to mind all these conundrums when they decided to pay us a visit. Here’s your list of the Hollywood stars who really seemed to enjoy their stay in Egypt:

Protesting alongside Khaled Al Nabawy back in 2011

Miss Swank being a typical tourist in 2017

Hurley surrounded by the magic of Luxor in 2016

McDermott at the Gouna Film Festival in 2017

The two celebs were here in 2012 to celebrate Jolie’s birthday. RIP Brangelina

And who could forget when Van Damme celebrated his birthday on national Egyptian TV back in 2011?

Vin Diesel posing with our Sphinx in 2011