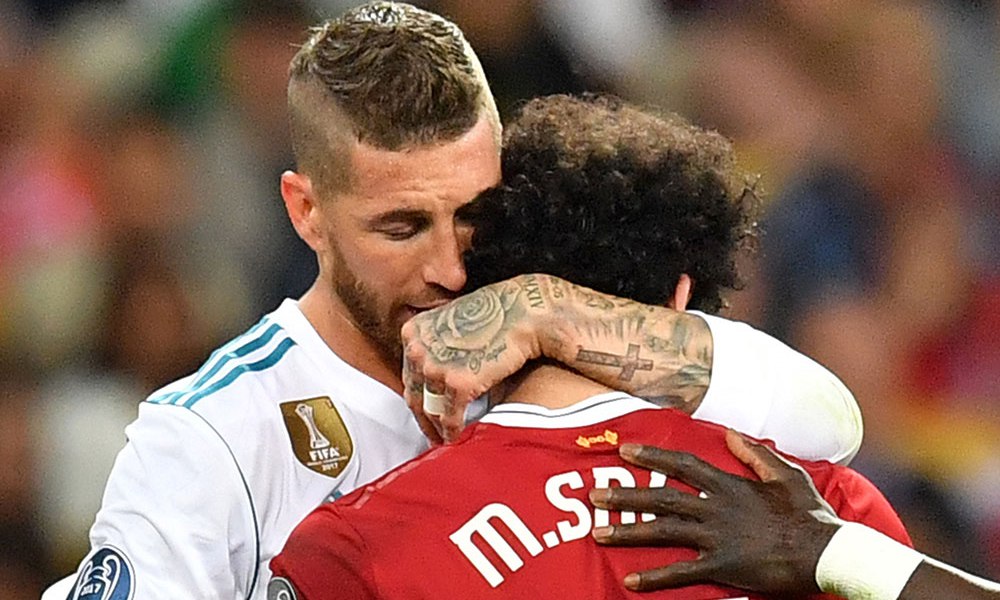 After everything that happened with Mo Salah yesterday on the field and all the accusations, speculations and heartbreak; here’s proof (for the still doubtful) Sergio Ramos should retire because he’s an absolute disgrace to all of Spain and all of Real Madrid fans around the world. This video surfaced the internet yesterday in the middle of all the hassle, and you should absolutely watch it at least once:

Still unconvinced? then, please take the time to view the second video below. This video is a compilation of All of Ramos’s past “accidents”, enjoy:

And here’s a video of all of Ramos’s attempts to hurt/injure our one and only Mo Salah:

So, you think Meghan Markle didn’t have Enough Makeup On? Wait Till you See How Much it Cost!