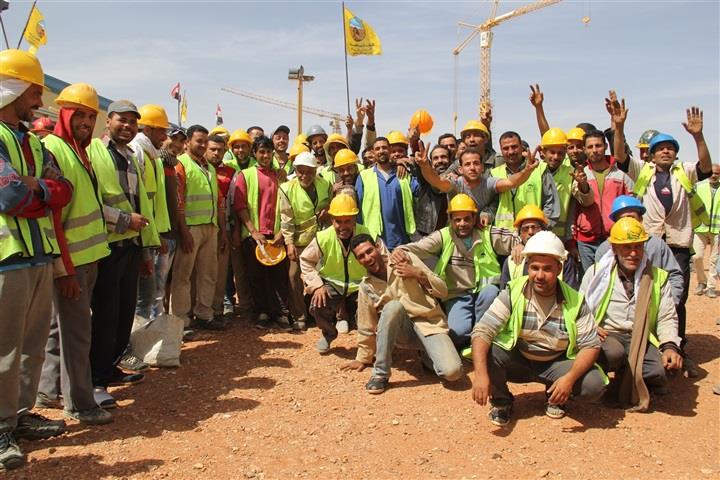 The first of May of every year is an official day off.

Labour Day is celebrated around the globe on the first of May. Did you know that we work only 8 hours a day because of the history behind that day; here are some other facts about Labour day.

-The reason behind Labor Day dates back to the 19th century. It started with a protest in Philadelphia, USA where workers started to demand with more humane work conditions.

-The movement caught up in other European countries and more workers started to protest for the sake of their rights.

-After long and tough conflicts between workers against business owners and governments; the demands started to be considered.

-More governments started to acknowledge and cooperate with workers.

-The first time labour day was celebrated in Egypt was in Alexandria back in 1924 when the labour union organized a big celebration ended with a demonstration.

-It was not until 1964 till May 1st became an official day off in Egypt.

What You Need to Know about The New Educational System