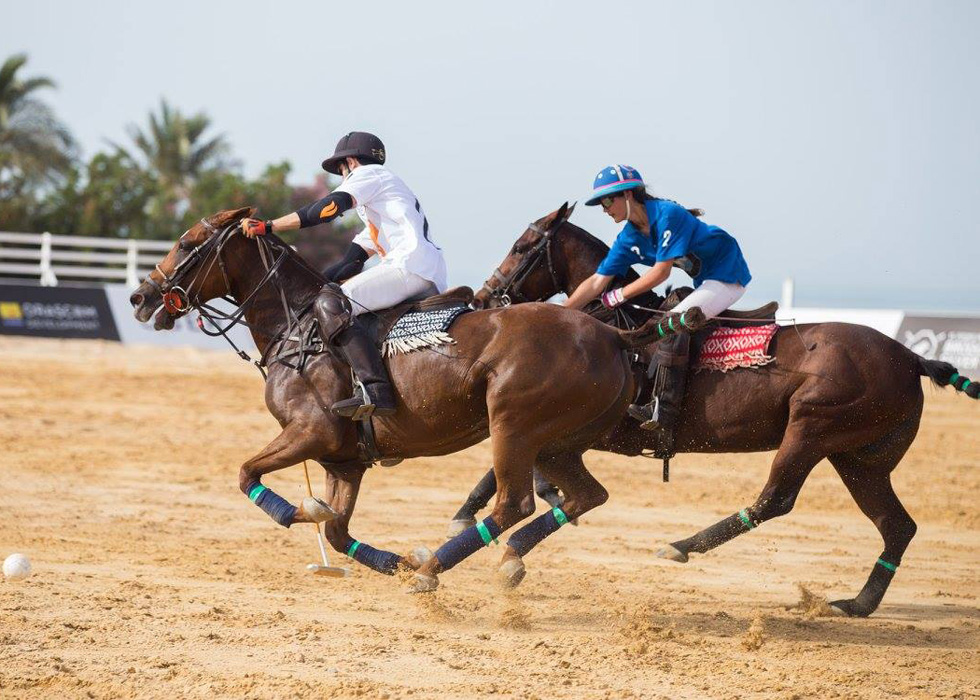 The Step Pyramid is Back After 14 Years of Restoration