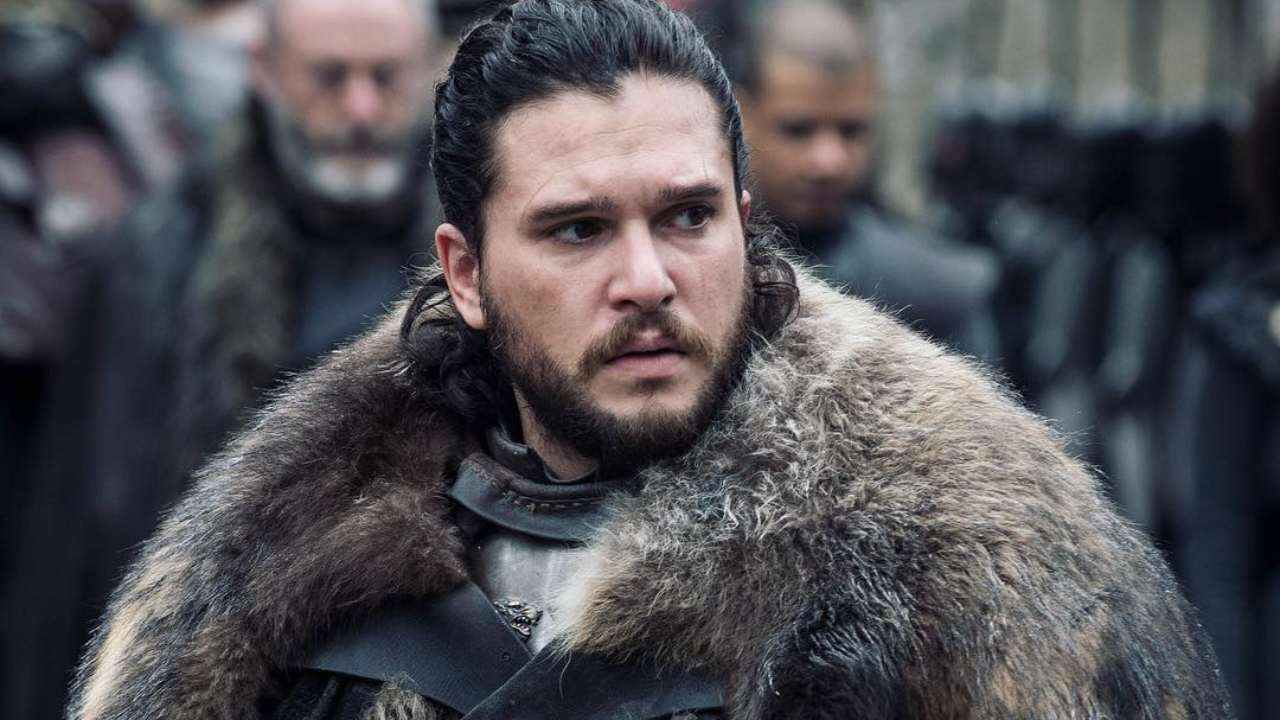 BBC confirmed last night that Game of thrones star Kit Harington is suffering from severe stress and has checked into a rehab to help him cope.

According to reports from the New York Post, the star has entered the Prive-Swiss wellness retreat in Connecticut last month, and checked in before season 8 finale on may 19th.

Harington’s representative confirmed in a statement: “Kit has decided to utilize this break in his schedule as an opportunity to spend some time at a wellness retreat to work on some personal issues.”

It was known that Kit Harington has struggled with fame in the past, explaining that being in the spotlight is ‘terrifying’.

“Then they called ‘wrap’ and I just f****** broke down. It was this onslaught of relief and grief about not being able to do this again”.

A new documentary of the making of Game of Thrones, aired on Sunday, and it shows Kit’s emotional reaction upon hearing that Jon Snow kills Danny in the season’s finale.

It also shared a glimpse of Harington’s overwhelming goodbye to the show, as the actor broke down in tears and sobbed while addressing the cast and crew during the finale episode.

Related Topics:FeaturedGame of Thrones
Up Next

Mohamed Mamdouh Apologizes to the People Criticizing Him