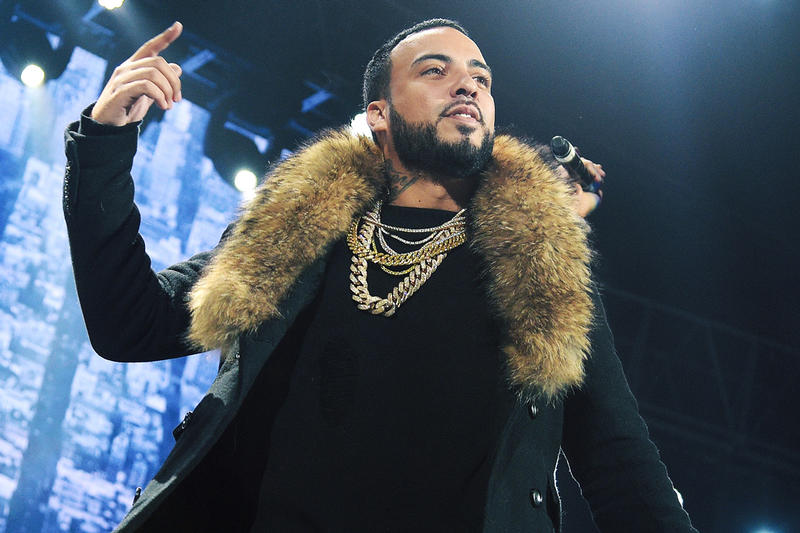 Rapper and singer French Monatana is set to perform in Cairo next Month on the 12th of April, at Cairo’s Dandy Mega Mall.

So prepare yourself for an exquisite night, because Moroccan-American rapper, singer and songwriter, French Montana will set the stage on fire with some of his lit tracks.

The artist Karim Kharbouch was born in Rabat, Morocco, and is known for his stage name French Montana, and is most famous for his 2017 hit single, ‘Unforgettable’. In addition to working with some of the biggest names in the music industry, including Chris Brown, Lil’ Wayne, Snoop Dogg, Jadakiss, Rick Ross, Miley Cyrus and Maroon’s lead singer, Adam Levine.

Furthermore, Montana had previously appeared on several hit songs such as Chris Brown’s ‘Loyal’ and Fat Joe and Remy Ma’s ‘All the Way Up’.

So don’t miss the concert of a lifetime, and book your tickets now from Ticketsmarche.

The Egyptian Museum to Host a Remarkable Exhibition In April