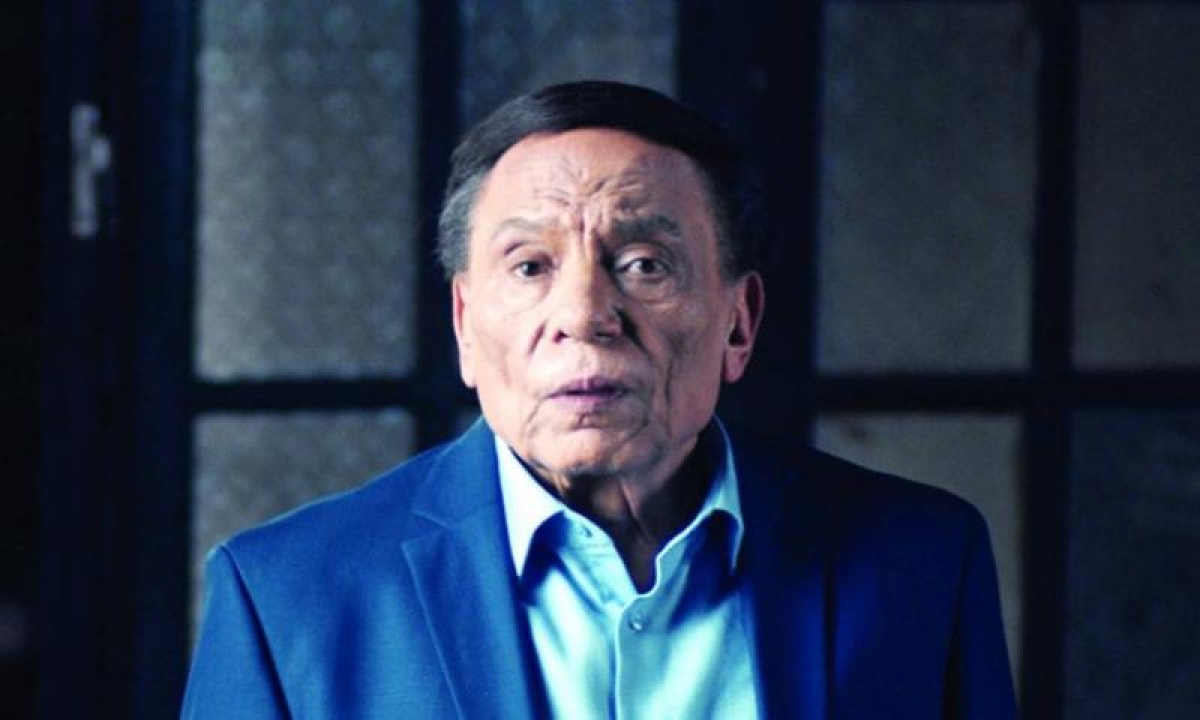 Adel Emam moved to the second main set to start shooting his first shots at his house in the series with his daughter (Bushra), his son ( Tarek Sabri), and grandchildren ( Khaled Anawr and Sara Nour). Another set to be built will for the house of ( Hiba Magdy) and her father ( Usama Abbas) for the next shoot.

Adel Emam resumed shooting for his new TV series after one day from the fire that blew in the surrounding area of his villa in Kirdasa, Mansoriya. Power cable was behind the fire which broke out near Emam’s Villa before Civil Protection Forces managed to put it down. The fire was cotrolled before it reaches the inside of Emam’s residence.” Al Zaem “ i.e The chief assured his fan that he’s safe and was not hurt neither members of his family.

The Innocent, The Gangster, and The Virgo: Omar El Saeed

A Story of Fame & Success: Behind The Scenes With Dr. Mohamed Emad & His Wife