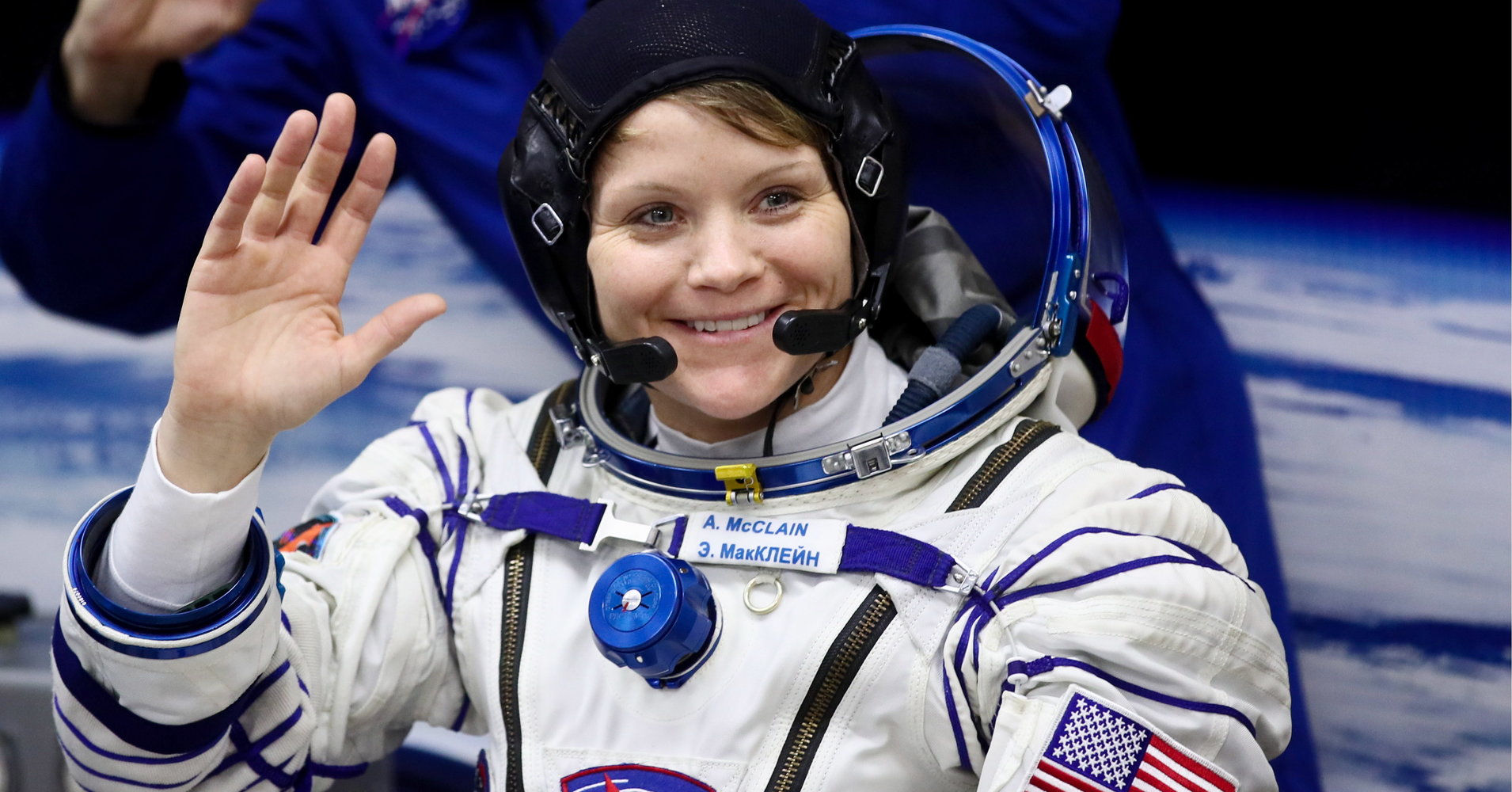 March 29th will mark the first all-female spacewalk, 35 years after a woman first took part in a spacewalk.

The female crew that will conduct this historical spacewalk aboard the International Space Station, are the NASA’s astronauts Anne McClain and Christina Koch who will be doing the spacewalk, with ground support from the Canadian Space Agency flight controller Kristen Facciol, at the Johnson Space Center in Houston, TX.

I just found out that I’ll be on console providing support for the FIRST ALL FEMALE SPACEWALK with @AstroAnnimal and @Astro_Christina and I can not contain my excitement!!!! #WomenInSTEM #WomenInEngineering #WomenInSpace

Even though the walk came at the time of Women’s History Month, which is just the perfect timing. NASA’s spokeswoman Stephanie Schierholz explained that the timing was of a complete coincidence, “It was not orchestrated to be this way; these spacewalks were originally scheduled to take place in the fall … In addition to the two female spacewalkers, the Lead Flight Director is Mary Lawrence, and Jackie Kagey (also a woman), is the lead EVA (spacewalk) flight controller.” She added.

McClain and Koch are members of the NASA’s 2013 astronaut candidate class, the class that was 50% women, McClain, a West Point graduate, is an OH-58 helicopter pilot and graduate of U.S. Naval Test Pilot School at Naval Air Station, Patuxent River. And Koch served before as the National Oceanic and Atmospheric Administration (NOAA) Station Chief in American Samoa.

The female astronauts are sharing eagerly with followers the news on Twitter, and it is yet another proof that women excel in any field. It’s such an honor for them to be making such a statement on gender roles, and that they’re helping defy stereotypes in the month of women empowerment.

Earth’s 3rd day started with getting the blood (plasma?) pumping! First the treadmill, then weights – he even got some deadlifts in with me. It is important to exercise every day, not just for our muscles but also to protect our bones from losing density in microgravity. pic.twitter.com/gIsiKt4K8S

First fit check of our actual spacecraft – the Soyuz rocket! This will be the last time we test the systems while wearing our launch and landing space suits. Great to see the real deal with the crew! pic.twitter.com/H7SdhgFuSn

The spacewalk will last for around seven hours, in which they will be testing new equipment and making repairs to the spacecraft.

Russian cosmonaut Svetlana Savitskaya was the first woman in history to complete a spacewalk, on July 25, 1984 the Soyuz T-12. And the first American Woman to walk in space was Kathryn D. Sullivan on the Space Shuttle Challenger mission STS-41-G on October 11, 1984. And now these incredible women are making history, again.

Godspeed to these remarkable astronauts, we just can’t wait to write about them when they accomplish miracles in space.