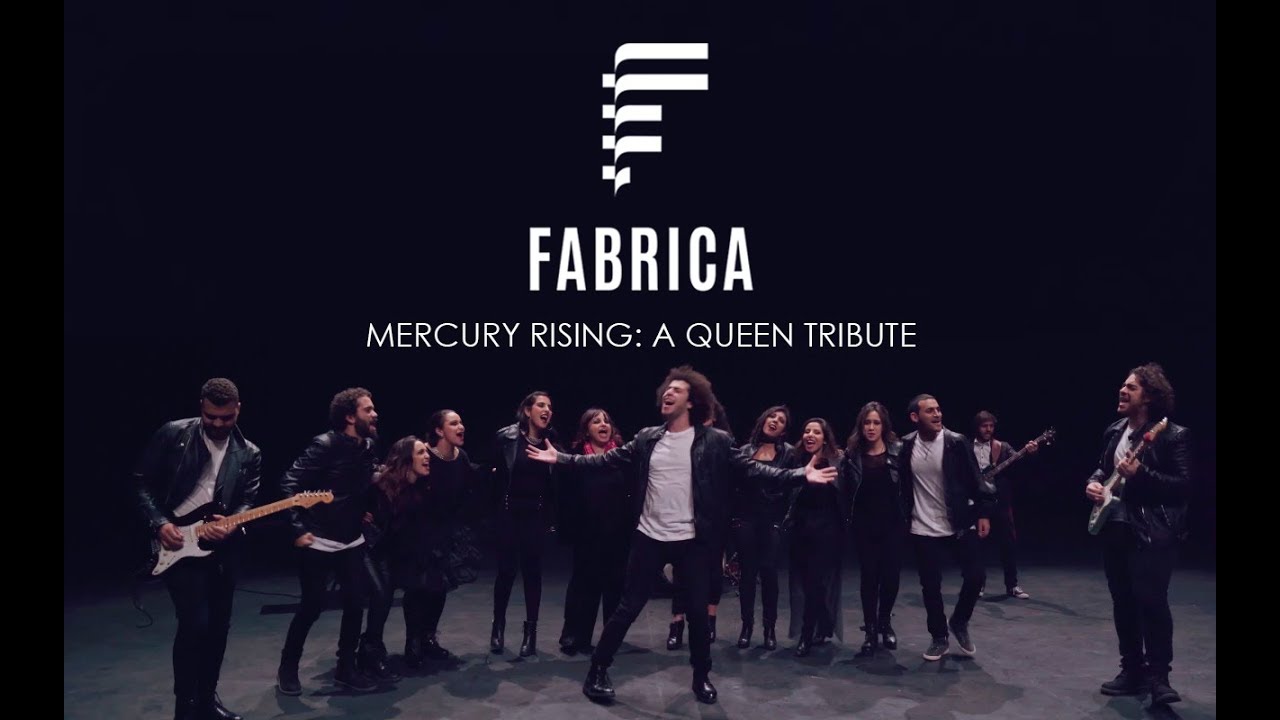 Egypt’s musical theater company Fabrica has won ‘Best Music Video‘ award for their ‘Mercury Rising: A Queen Tribute’ during the ninth edition of the MoziMotion Film Festival in the Netherlands.

The music video was released earlier in January following the release of “Bohemian Rhapsody” movie, the video was directed by Mohamed Koushi with the art direction and choreography of Omar Warda.

“What captured everybody’s attention was – and it shows that they’re theatre actors – the first, I would say, 90% of the first, it’s a continuous camera roll, it’s a one take. You go all the way to the end and if you mess up, you’ve got to start all over again.” said Ruben Kazantsev, MoziMotion co-founder.

The ninth edition of the festival began on October 5th and concluded last night, after hitting a new record of 4,000 participating films from more than 100 countries.