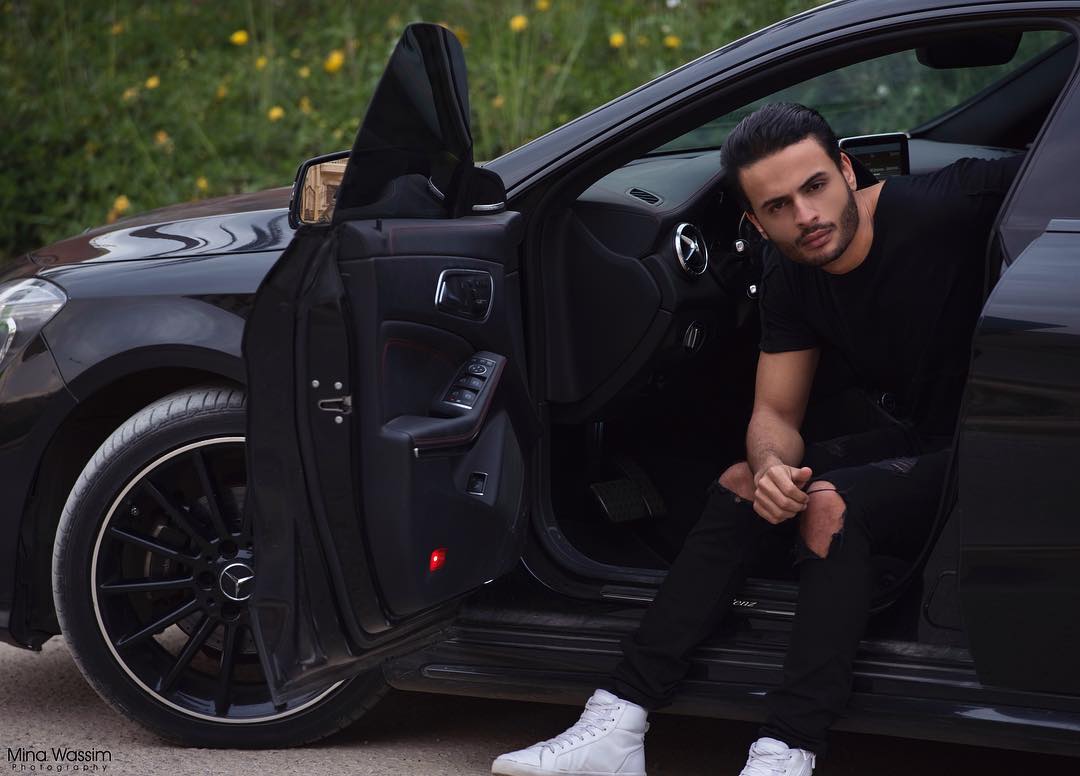 Just a few months ago, Logan Paul was considered an internet sensation. He’s an American actor/vlogger who’s known for his funny (not really) videos. Paul’s fall from grace came when last December, the dude with 16 million instagram followers decided to visit “Aokigahara, a dense forest known as the “Sea of Trees” on the northwestern side of Mount Fuji.” according to The Atlantic.

What most people don’t know, is that Aokigahara has long been famous for being one of the most popular suicide spots on Earth. People go into the forest to take their own lives. But that wasn’t the reason that Logan Paul was there. The controversial persona decided to shoot a 15 minute video that revolves around the body of a dead man, who has obviously committed suicide in the forest.

Paul even thought it would be a great idea to add humor and comedy to his video by yelling “Yo, are you alive? Are you fucking with us?!” to the dead body.

And ever since this horrific incident, Paul has been dealing with anger, backlash and criticism from all sides. The video was taken down shortly after and Paul initiated a written apology, in which he was being defensive. The internet today hates Logan Paul with all its heart.

Then, enter Mr. Shady Srour. The Egyptian internet biggie with 2.3 million instagram followers who suddenly blesses us with the photo below; 4 days ago, announcing that he’s currently working on a video in collaboration with, well, Logan effing Paul.

2 days ago, Srour finally posted the video of the collaboration to his instagram page. The video, so far, has over 200k likes.

Humanity, where do we find you?