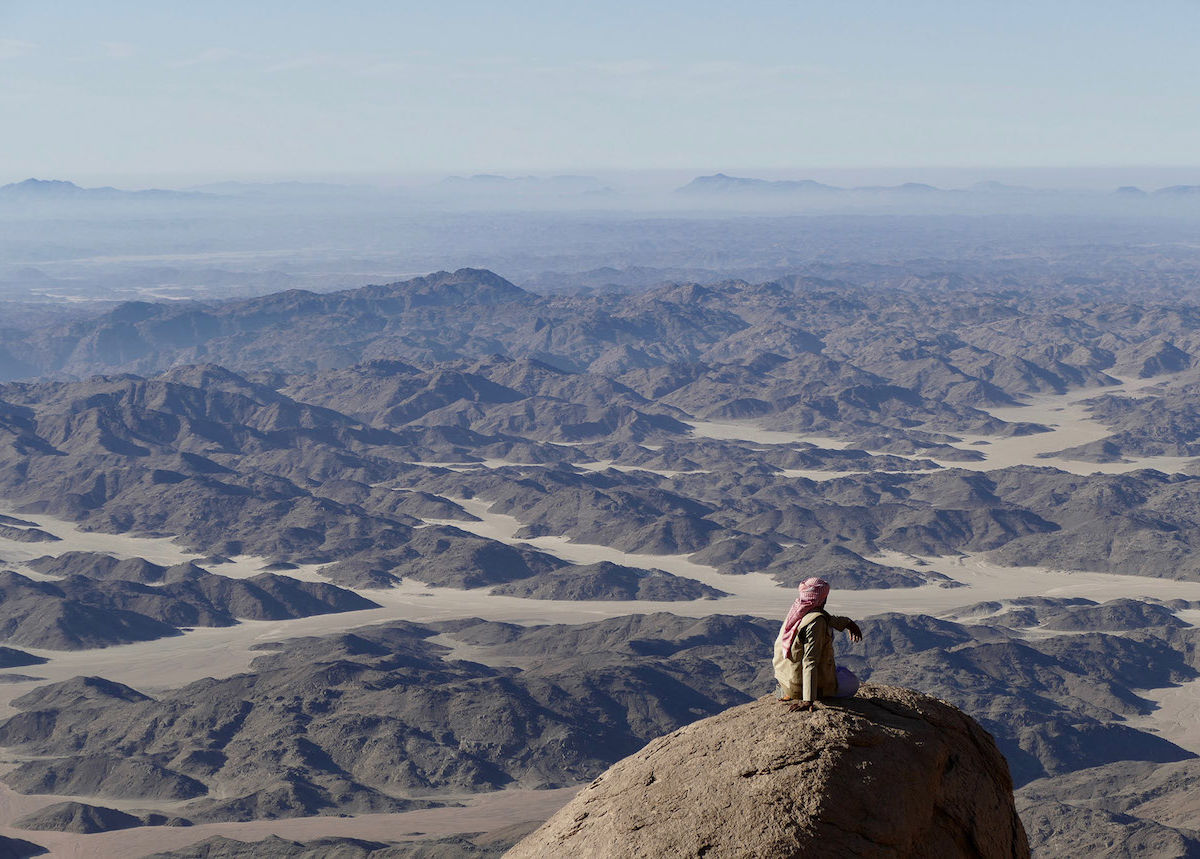 TIME magazine released on Thursday their second annual list of the World’s Greatest Places which features 100 destinations from around the world that offer tourists an extraordinary experience, and Egypt’s Red Sea Mountain Trail has made it to the prestigious list.

AMAZING to see EGYPT’s beautiful Red Sea Mountain Trail recognised in @time magazine’d World’s Greatest Places for 2019. It is one of the 1st hiking trails & the only project in Egypt to be listed. HUGE congrats to the Maaza Bedouin who made it and to the incredible community of people who helped us along the way & who made it all possible. Please share & help us spread the news! @omarsamra @raniaalmashat @experienceegypt

This list is created through a number of nominations from the magazine’s own editors and correspondents, in addition to experts in the industry. Categories vary from restaurants, landmarks, to hotels and theme parks, and they are divided into places to visit, to stay and places to eat&drink.

The Red Sea Mountain Trail is a community tourism initiative that was developed five years ago and was founded by British geographer, Ben Hoffler with the help of mountaineer and adventurer, Omar Samra.

Hikers in the Red Sea Mountain Trail – including our cofounder @omarsamra – enjoying a desert feast! Wherever you are wishing you a Happy Eid! Eid Mubarak from all of us! #eidmubarak

The project aims at supporting the Bedouin community economically, while at the same time preserving their endangered cultural heritage, the Trail is headed by Sheikh Merayi Abu Musallem of the Bedouin Khushmaan tribe of Maaza, which is yet another move at empowering Bedouins to take charge in developing sustainable adventure tourism for their own areas.

Minister of Tourism Rania Al-Mashat expressed her enthusiasm and pride for this remarkable achievement saying, “Egypt’s diversified authentic offerings making headlines worldwide. Thank you @LandoftheSand & @OmarSamra for your efforts in developing and encouraging adventure travel in Egypt. Congratulations to the Egyptian communities who have brought the trails to life.”

Baron Palace: What You Need to Know About the Ongoing Restoration Process