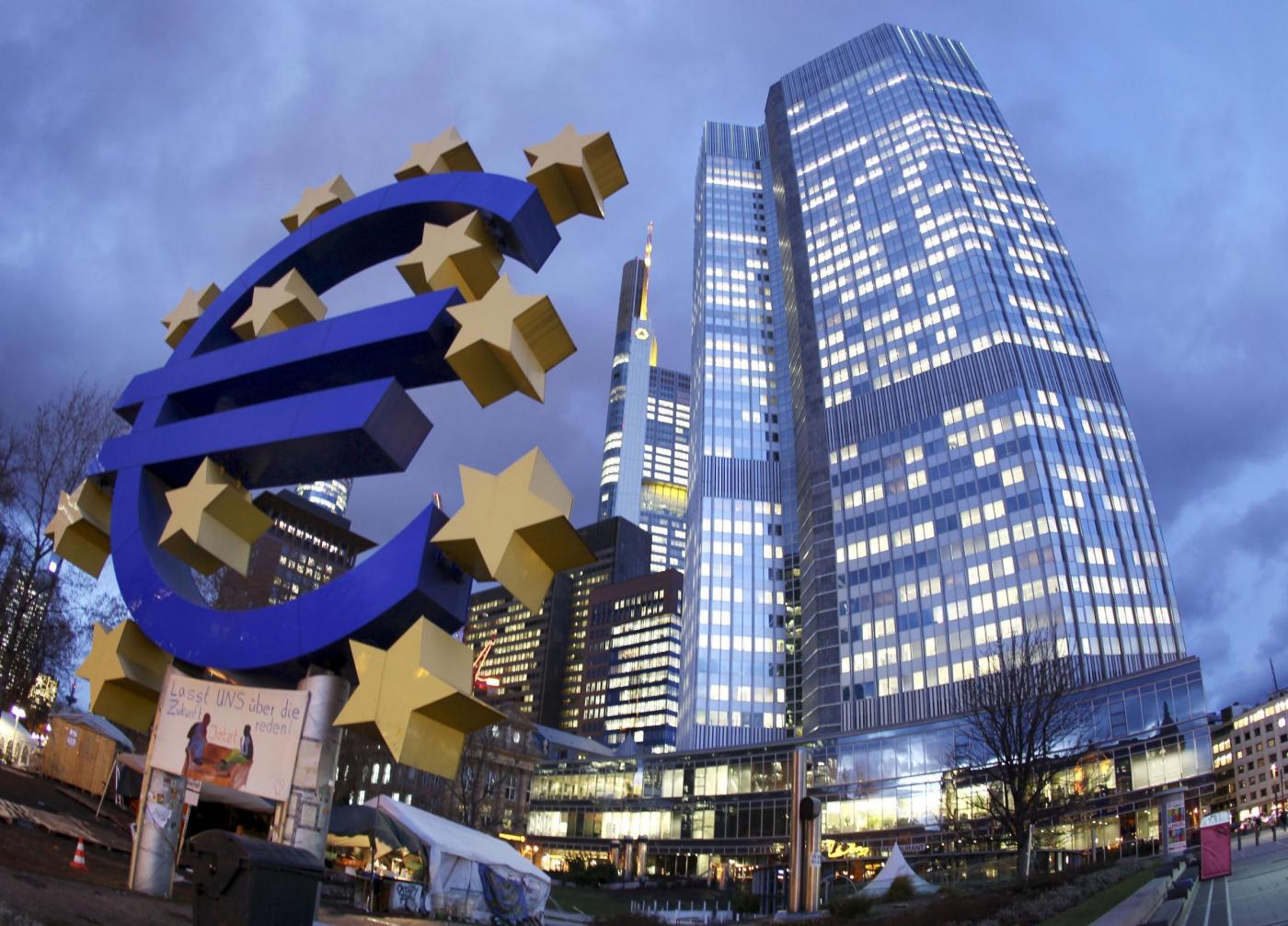 CAIRO – 13 November 2018: The European Bank for Reconstruction and Development (EBRD) reviewed the Egyptian economy in its latest report “Transition Report 2018/2019”, stating that growth continued to accelerate for the fifth consecutive quarter.

“It reached 5.3 percent year-on-year in the second quarter of fiscal year 2017/18, and an estimated 5.3 percent for the year, the highest rate in a decade,” the report said.

The report attributed the hike to manufacturing, trade, tourism and construction, in addition to the recovery in mining.

“In per capita US dollar terms, GDP shrank in fiscal year 2016-17, as a result of the currency depreciation and sustained population growth, and increased by 5.0 percent in fiscal year 2017-18,” the report read.

Regarding Unemployment, the report said that the rate dropped for the seventh consecutive quarter but remained elevated at 9.9 percent in the second quarter of 2018, and higher among the youth (24.8 percent) and women (21.2 percent).

The report clarified that the continued moderation in the unemployment rate is mainly due to the bold reforms implemented in late 2016 and throughout 2017, which have boosted export-oriented businesses and improved the economic outlook.

“The government has also launched large construction projects that have generated many jobs,” the report stated.

The report also outlined inflation, noting that it declined from its record high level of 33.0 percent in July 2017 to 16.0 percent in September 2018.

“Meanwhile, in January 2018, the real interest rate turned positive for the first time in almost two years, and continued to increase, supported by the decline in inflation, despite the easing of monetary policy which started in February 2018,” according to the report.

The report clarified that the deficit declined as a result of a contained wages bill and lower interest payments, coupled with a continued strong tax performance, despite increases in spending on subsidies and transfers.

It also pointed to the current account deficit which dropped from 6.1 percent of GDP in fiscal year 2016/17 to 2.8 percent in fiscal year 2017/18, as a result of the strong pick-up in tourism receipts, exports (oil, non-oil), Suez Canal revenues, and private transfers, notably remittances, which more than offset increases in imports.

It continued the review by saying, “In recent months, Egypt has stepped up external borrowing and shifted away from costly short-term domestic debt to rebuild foreign exchange reserves, and reduce crowding out of credit to the private sector.”

International reserves rebounded to surpass pre-2011 levels, reaching a record high of $44.5 billion in September 2018, and covering close to 7 months of imports, up from a critically low level of 3.1 months in June 2016, according to the report.

It noted that this acceleration will be supported by the continued boost in confidence, recovery in tourism, an increase in foreign direct investment, improved competitiveness and continued strengthening of exports, the start of natural gas production from the Zohr field, as well as the implementation of business environment reforms and prudent macroeconomic policies.

The report also anticipated GDP to continue its growth in the short term in nominal dollar terms.

“The main risks to the outlook arise from a slow-down in reforms, and increases in global oil prices which would delay fiscal consolidation. These risks are mitigated by the authorities’ strong commitment to, and ownership of, the economic reform program,” the report explained.

According to the bank, “The Transition Report 2018-19” analyses the impact on work of demographic change, as well as automation and migration, both across national borders and within countries. The report includes a macroeconomic overview of the EBRD regions and of structural reforms in the past year.

Egypt embarked on a bold economic reform program that included the introduction of taxes, such as the value-added tax (VAT), and cutting energy subsidies, with the aim of trimming the budget deficit.

The state also established the investors’ service center that provides services to aid in the procedures of establishing a firm, its contract, documentation, licensing and its commercial registration. 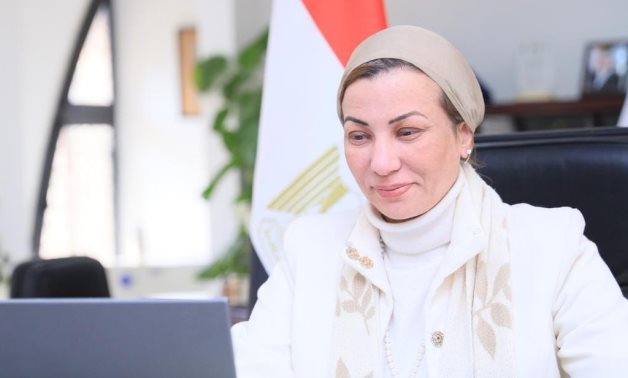 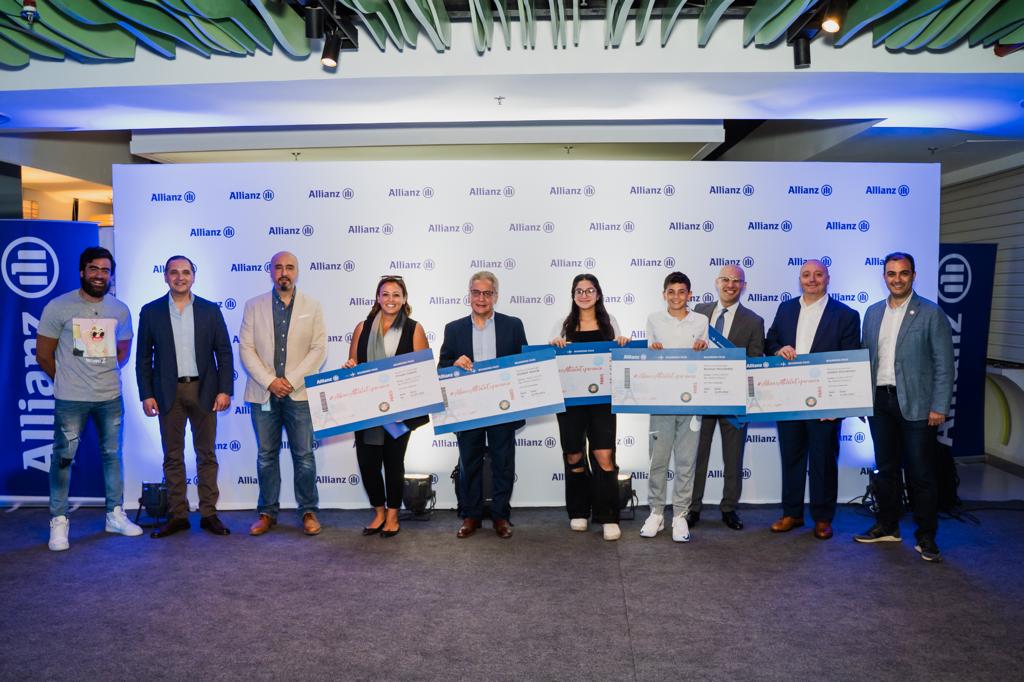 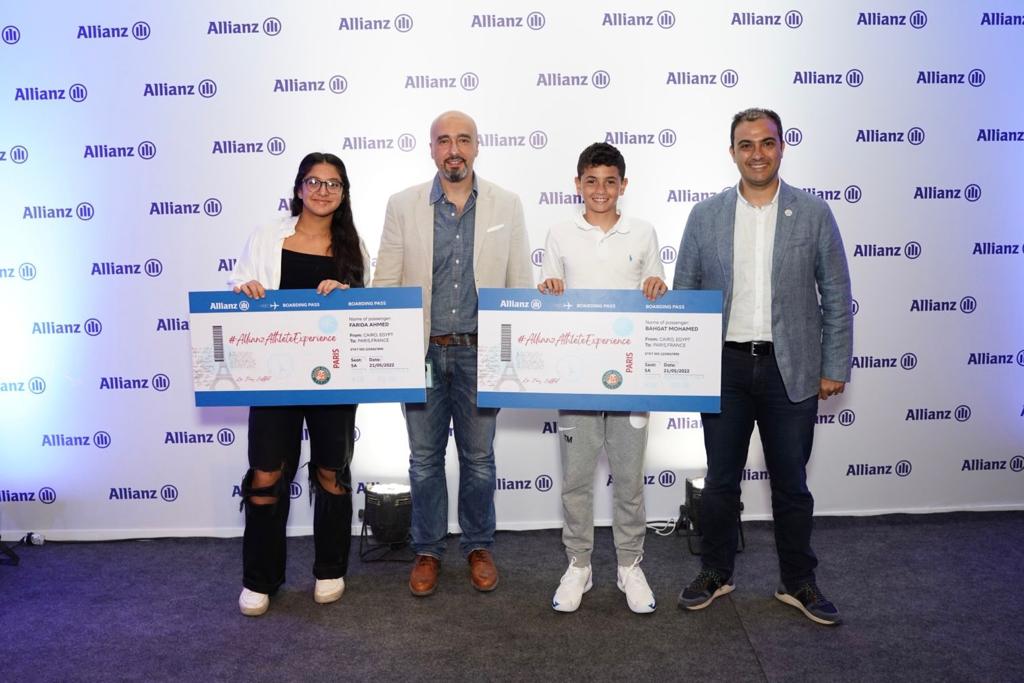 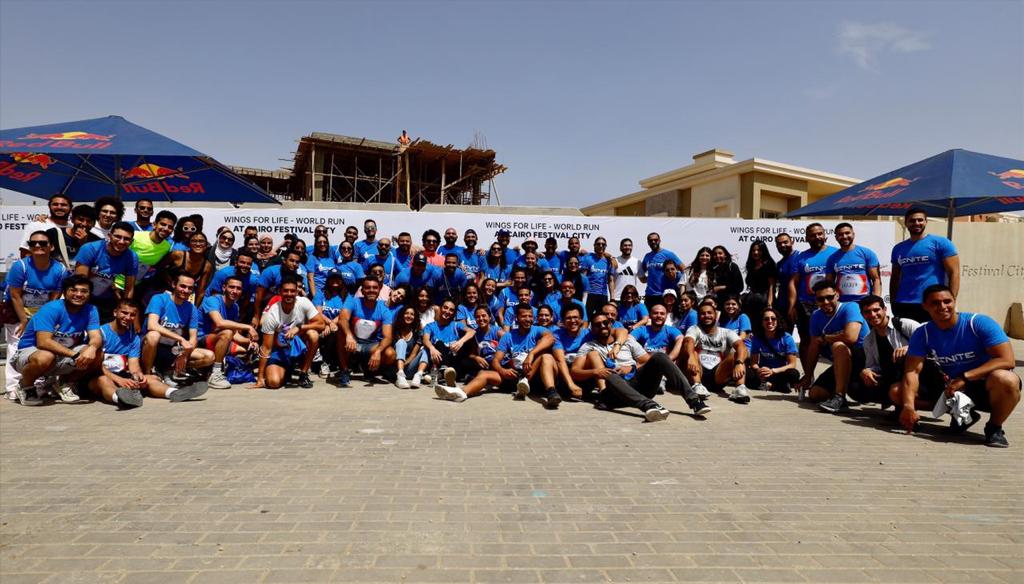 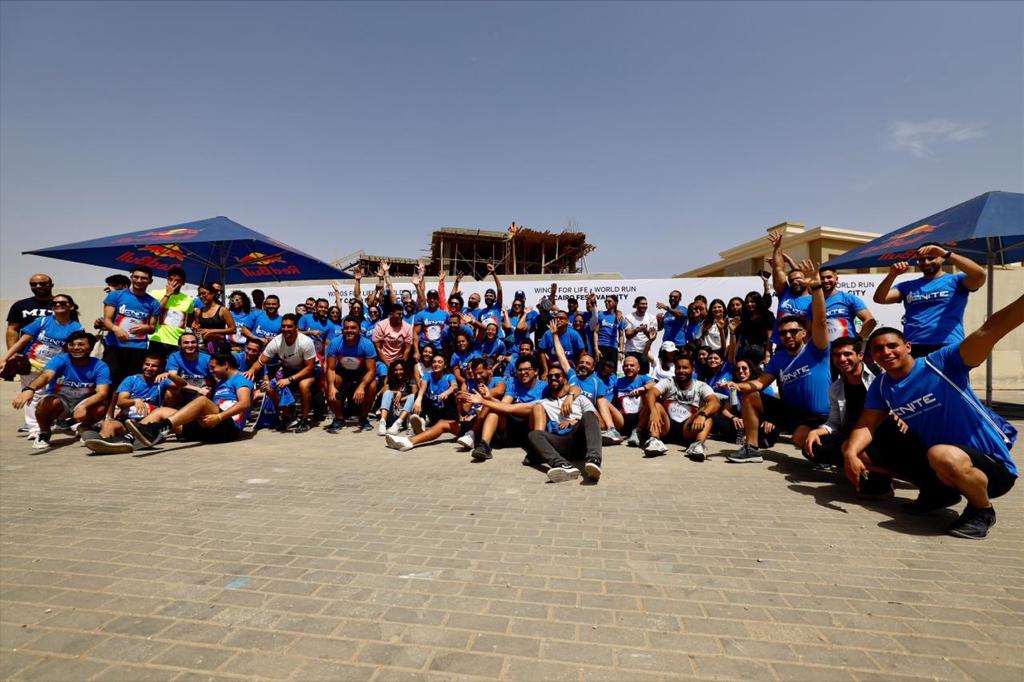