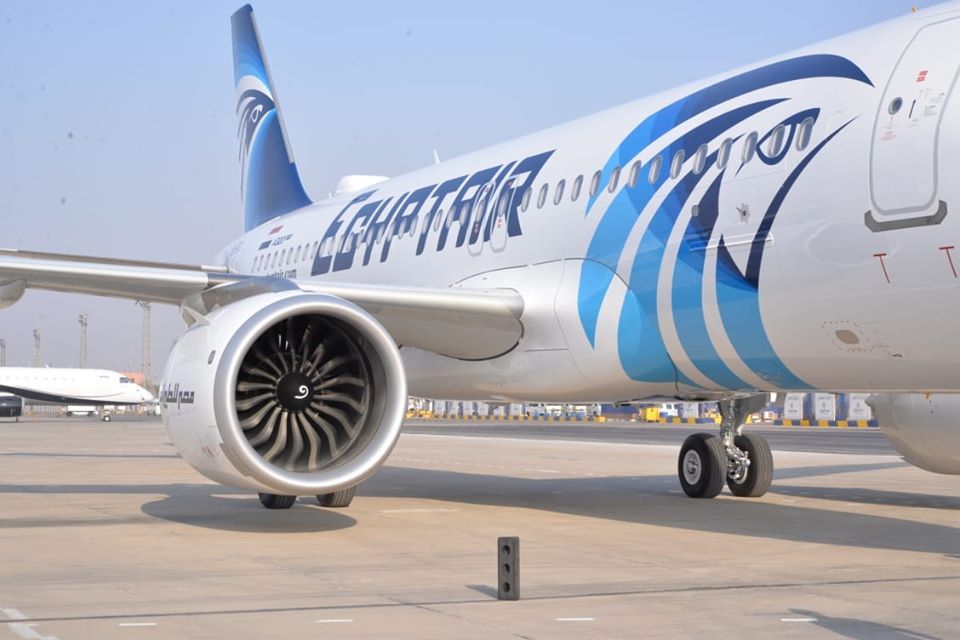 Since the calendar struck 2020, we had all expected that this would be a bright fruitful year where we will be capable of accomplishing several things we have jotted down on our list. Usually at the start of a new year, we all have that ‘new year, new me” vibe that helps us get motivated to do things we have never imagined and get rid of old toxic habits.

Today, as we know it, the world has gone chaotic due to the coronavirus pandemic and our dreams of a better reality were shut down completely. Every place where we could go to socialize, hang out with friends, buy or maybe even shop at has become closed for the safety of humanity worldwide.

This has left us all in quarantine at home in hopes of getting used to social distancing. Some people have been depressed and left in a dark rut because of all the sadness occurring worldwide. While others have been using this time as a chance to feel motivated and do the impossible.

Girls are left quite upset because they won’t be able to wear their coolest attire or even glam up a little bit with makeup. Some girls have been doing so at home regardless of them not going out. A new trend and challenge has gone viral worldwide where girls show themselves looking their natural self and then voila, they are all glammed up with their best outfits and make up that is on point.

This has allowed a new challenge to spark up, one that is taking place in the Middle East. Since flight attendants are currently at home and out of jobs because no one is flying anywhere or coming back from a country, they have gotten creative by starting the #dontrushchallenge on social media. The flight crew appear in the video playing with their kids, dogs, doing sports, or drawing and then transforming into their attractive EgyptAir uniform.

This challenge shows a female crew of flight attendants and pilots with them in the comfort of their home looking quite ordinary as can be. The trick is, that one second they look normal and the next they’re all dressed up in a their business work clothes. This truly is creative and has gone viral. It shows how women girl bosses are coping with the pandemic in a positive artistic manner.

The crews are sending us warm messages stating: “We can’t wait to have you back on board,” and “we will make it together.”  These have become the news slogans of EgyptAir.

Around Egypt: Your Go-to App for Travel Junkies 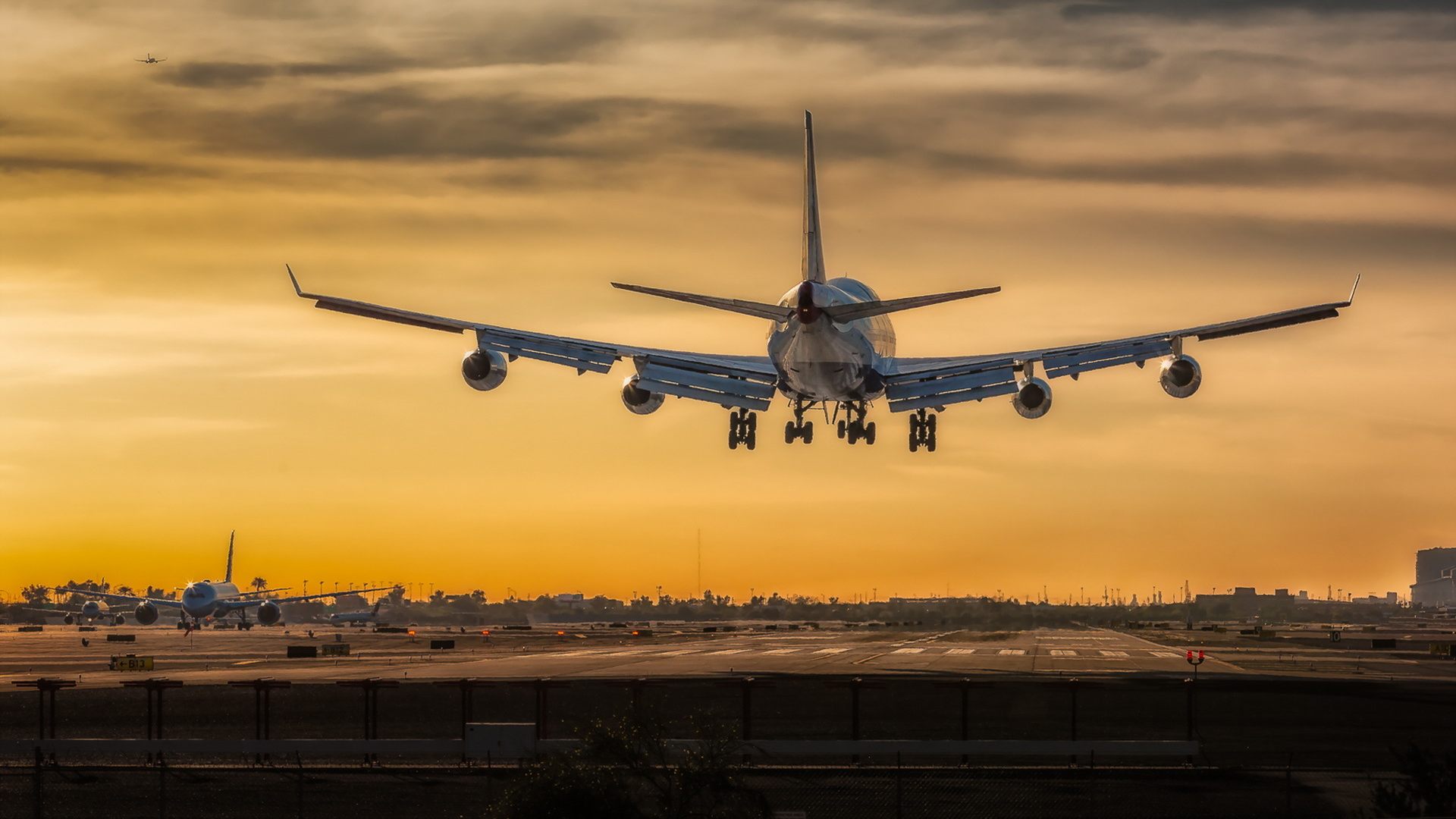 According to what Cabinet spokesman Nader Saad said on Sunday, Egypt is considering a ‘gradual resumption’ of international flights in the second half of June or first half of July.

Saad explained that the Cabinet is planning on having a crisis committee meeting next week to discuss the measures that need to be taken in light of the pandemic. The meeting will also go over the resumption of flights.

“The gradual resumption of flights might be during the second half of June or first half of next July,” he said.

He also added that a number of global carriers are indeed ready to carry on with flight to Egypt as of next July, especially that they “predict that Egypt is among states which will gradually open airspace.”

For the last period of time, airports have been working on implementing the necessary measures that shall be applied on board or at departure or arrival halls.

“Such measures have been implemented at a pilot level in domestic travel flights”, he said.

The Cabinet’s spokesman statements come few weeks after Egypt said a suspension of international flights at all Egyptian airports will continue “until further notice,” according to a decree by PM Mostafa Madbouly. 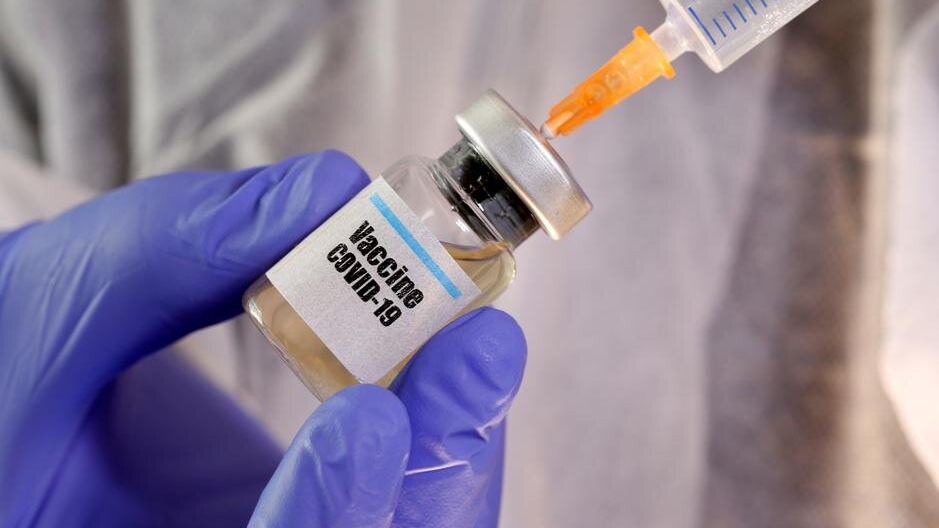 A glimmer of hope sparked following the first results from human trials of a vaccine against the novel Coronavirus, after US firm’s study saw positive results in a group of eight volunteers.

The hopeful results showed that each one of the volunteers produced an antibody response on a par with that seen in people who have had the disease.

Even though the results from this first-stage trial doesn’t necessarily mean that the treatment will work, it is a sign of a breakthrough in a battle that shall hopefully come to an end soon.

This US study is run by the National Institutes of Allergy and Infectious Diseases, it showed that all eight volunteers made neutralizing antibodies which were tested in human cells in the lab and stopped the virus from replicating.

The higher the vaccine dose, the more antibodies the volunteer produced.

This isn’t the first trial for a vaccine that should give you hope, as the US National Institutes of Health Moderna is also planning to start a mid-stage study soon and then begin a late-stage trial in July.

The company also hopes to have the vaccine ready by fall for emergency cases, a timeline with no precedent in the history of vaccine development.

Until we hear more from these trials, we have got to stay hopeful and most importantly stay home for our own safety as well as others’.
Continue Reading 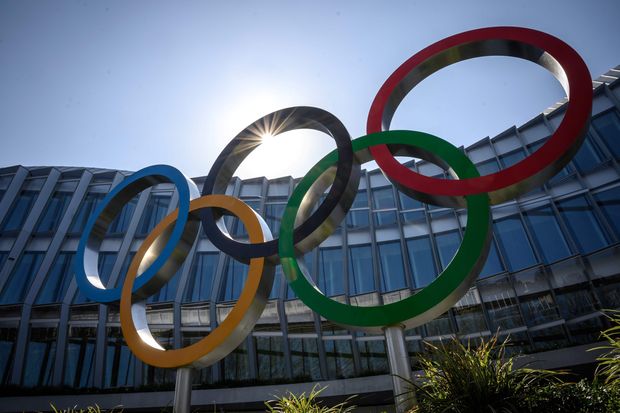 Due to the coronavirus pandemic, it has been the safest option to end up cancelling or even delaying worldwide events that were said to take place this 2020. We were told to practice and maintain social distancing as well as safety precautions in hopes of remaining safe from the novel virus.

One of the most important events that people were hoping to attend and watch live on TV is the “Olympics”. This 2020, the Olympics was going to take place in Tokyo this year since every year the Olympics is situated in a certain country. But now since the coronavirus pandemic has gone viral, it was best to momentarily postpone the event.

Since the virus sparked, it was decided that the Olympics will be postponed until July 2021 which is around a year from now. Today though, discussions are arising claiming that it is impossible and that they cannot delay the Olympics more than they already have.

The President of Tokyo, Yoshiro Mori, states that they won’t be able to postpone the games even more than they already have. Yes Shinzo Abe, the Prime Minister, stated that it is best to start considering a two year postponement but he has officially decided that one year is the latest they could postpone the event.

According to specialists, it is said that the Coronavirus is to last at least another two years depending on each country and the situation of the virus then. Also, famous researchers are fearing that this is the Spanish Flu all over again.  If you guys are familiar with what happened back then, you would remember that the Spanish Flu lasted around two years.

In our opinion, the safest option is to keep cautious and maintain social distancing as well as precautionary measures for the next two years to be fully sure that we have beat the war against the COVID-19. Unless we’re lucky and someone finds an ultimate cure or antiviral, its best to be safe rather than sorry.

Unfortunately the Japanese organizers are under heavy pressure from both sports associations and athletes due to the year-long postponement, so imagine having to tell them that they’ve decided to postpone it for yet another extra year than what they have previously agreed upon.

“Also thinking about athletes and issues over Games management, it is technically difficult to delay it by two years,” Mori was quoted as saying.

A well informed professor refuted saying: “To be honest with you, I don’t think the Olympics is likely to be held next year,” said Kentaro Iwata, a professor of infectious diseases at Kobe University.

I guess we’ll just have to wait and see how this all plays out but for the time being let us remain optimistic.