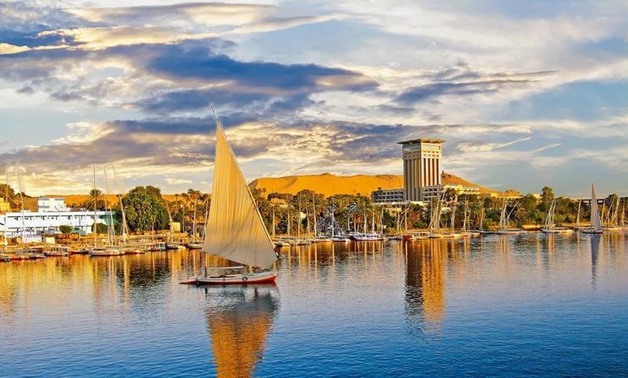 CAIRO – 30 January 2019: “The tourism and marketing policy in Africa is undergoing radical changes, including creating an international coalition between different agencies and companies,” Assistant of Tourism Minister Tarek Nabil stated.

“The ministry’s policy also sheds light on the distinctive features of the Egyptian character and the different tourist destinations in Egypt,” Nabil added.
Egyptian tourism skyrocketed hitting its peak in 2017, according to Nabil.

Moreover, the parliament’s Committee of African Affairs held a meeting headed by parliamentarian Tarek Radwan, in which a persistent plan to boost the African-Egyptian tourism was set.

The Ministry of Tourism expects Egypt to be enlisted among the most visited countries in 2019, according to the latest statistics.

In a similar vein, Egypt has been announced as the fastest growing tourist destination in terms of the year-over-year increase in the number of visitors, according to the United Nations World Tourism Organization (UNWTO)’s 2018 release on global travel and tourism.

The annual report showed that Egypt welcomed about 8.5 million tourists during 2017 with an increase of 55.1 percent, compared to the same period of the previous year.

Luxor and Giza were among Egypt’s most famous and well-known cities, according to the report.

France, however, was the highest voted country for tourists in 2017.

In August, a government official told Reuters that Egypt’s tourism revenues jumped 77 percent in the first half of 2018 to amount to $4.8 billion, compared to the same period of the previous year.

Medial tourism bill to be discussed in parliament soon: MP