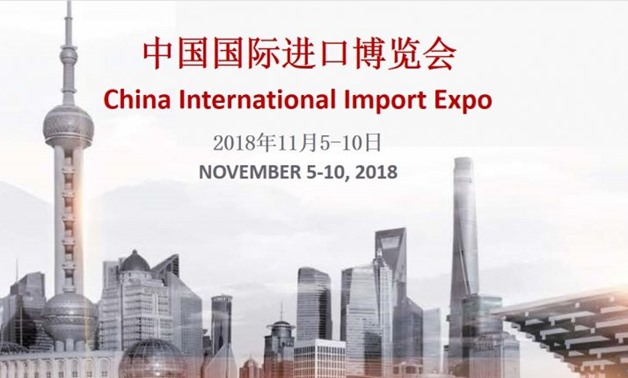 Egypt, among other world countries, will attend China’s first International Import Expo (CIIE) in Shanghai on November 5-10, the Chinese Foreign Ministry said Monday, where the representative of Egypt will be the prime minister Moustafa Madbouli.

Upon an invitation from Chinese President Xi Jinping, presidents of Czech, Cuba, Kenya, Panama, Switzerland, Croatia and Salvador will attend the gathering, spokesman for the Foreign Ministry Lu Kang said. Also, the prime ministers of Hungary, Pakistan, Russia and Vietnam will attend the expo.

The China International Import Expo is the world’s first import-themed national-level expo. More than 3,000 companies from over 130 countries have confirmed participation in the expo, with a total booth area of 270,000 square meters.

Drowned Cities: Exhibit of Egyptian Heritage in The USA