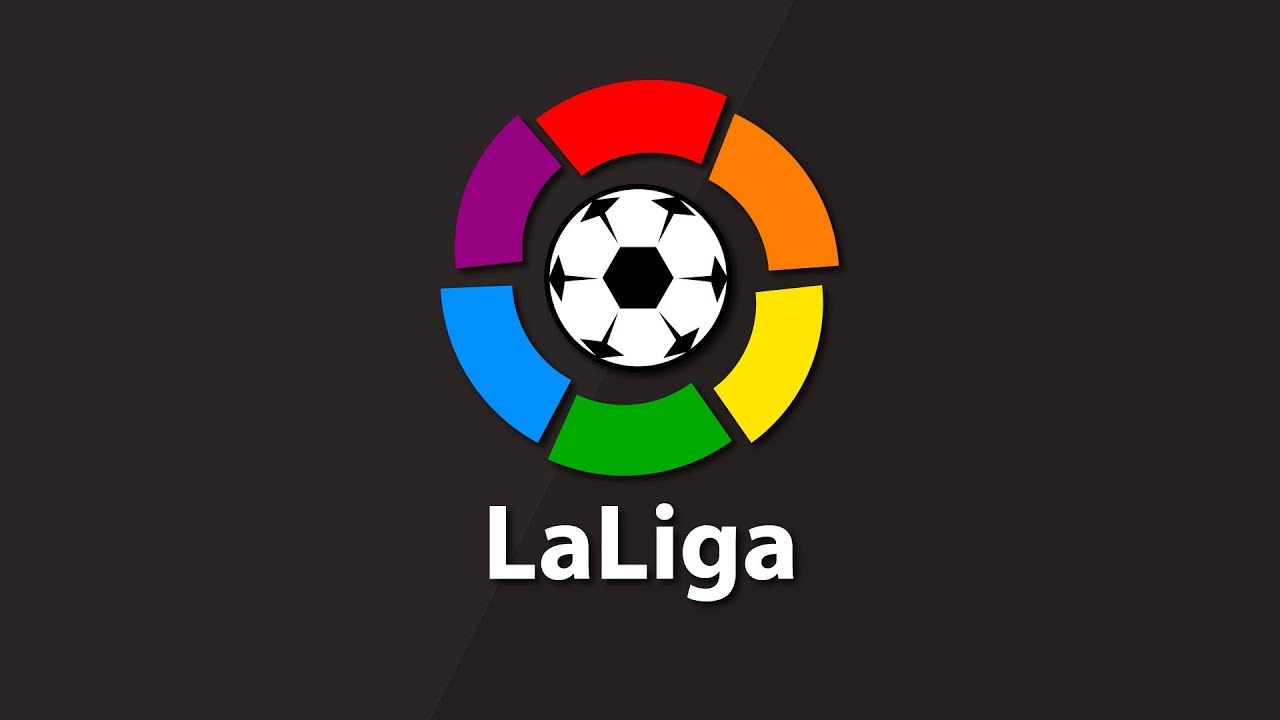 Spanish La Liga is organizing its biggest event in Egypt just in time for AFCON tournament, the event is happening on the 20th of June till the 22nd and is expected to host two of Spain’s biggest football stars.

The event is considered to be the largest of its kind in the Middle East and will be welcoming La Liga ambassadors and football stars, Samuel Eto’o and Fernando Morientes.

La Liga space will take place in Cairo Festival City Mall and is expected to include a variety of activities set to engage fans such as trivia games and a video corner with memories of La Liga history displayed.

During the event, fans will be given the chance to take a themed photo with a miniature replica of the stadium’s coaches bench, they will also be provided with the opportunity of taking a photo with the La Liga trophy.

“LaLiga is keen on promoting Spanish football around the globe with the intention to build the biggest community of loyal fans in each and every country, especially Africa and the Middle East,” said Juan Fuentes, La Liga delegate to Egypt.

According to La Liga’s General Director in MENA, Fernando Sanz, Egypt was the obvious choice to host such a remarkable event given its experience in hosting prominent international championships in the Middle East.

He also added that the team was keen on coming just in time for the AFCON tournament, so that they can reach out to the largest number of football fans not only in Egypt but in Africa as well.

Related Topics:AFCONFeaturedLa Liga
Up Next

Hakim to Sing in the Opening Ceremony of AFCON 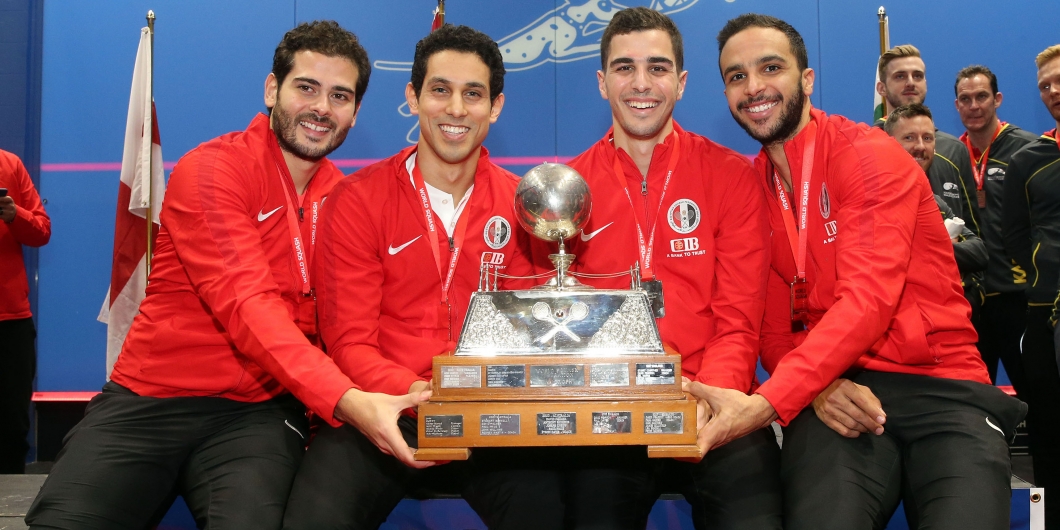 Egypt’s squash team have won the  WSF Men’s World Team Squash Championship title in the USA after defeating England 2-0 in the final, during the tournament that was held in Washington DC.

In the 26th edition of the championship, 23 nations have competed in the tournament which was hosted US Squash and held in the USA for the first time in 52 years.

This marks the fifth time for both the teams to compete in a final since 2005, it is also Egypt’s fifth win of the championship. Participating in the game were Ali Farag, the world’s current number one squash player), Karim Abdel Gawad and top players Tarek Momen and Mohamed Abouelghar. 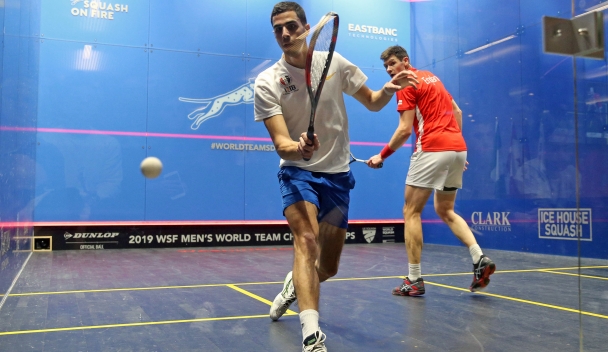 “It feels amazing,” said Farag. “We came here as favorites on paper, but from the beginning it was tough and we were dropping games and matches, which shows the level of squash. Especially today, you saw the match between Dec and Karim, it was world class and I’m glad to have been part of it.” 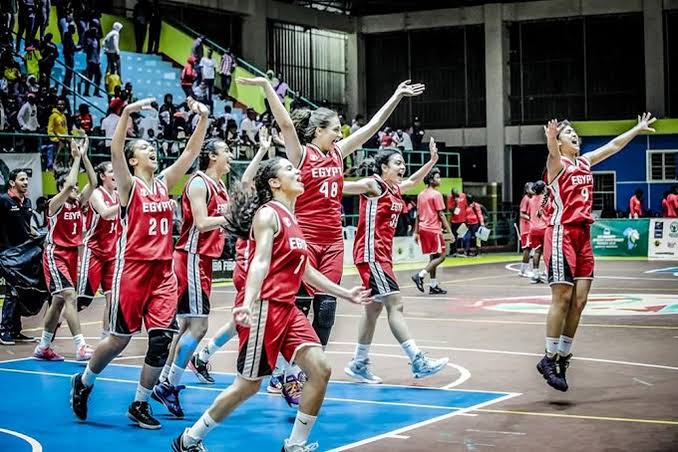 Egypt has been announced as the official host for the FIBA Women’s Club Champions Cup, this will mark Egypt’s very first time to host the event, which will be held from December 6th until December 15th at the Cairo Indoor Stadium.

The announcement was made earlier by the International Basketball Federation (FIBA) for Africa, now Egypt is expected to host the competition’s 34th tournament.

Egypt has gave quite the impressive performance at the 3×3 Africa Cup that was held earlier this month in Uganda, after the women’s national team’s remarkable victory over Mali.

That wasn’t the only highlight of the tournament, Soraya Mohamed was certainly another delight as she was named the Top Scorer for Afrobasket 2019.

We are just so proud to see Egypt hosting more and more sporting events, and killing it in the process. 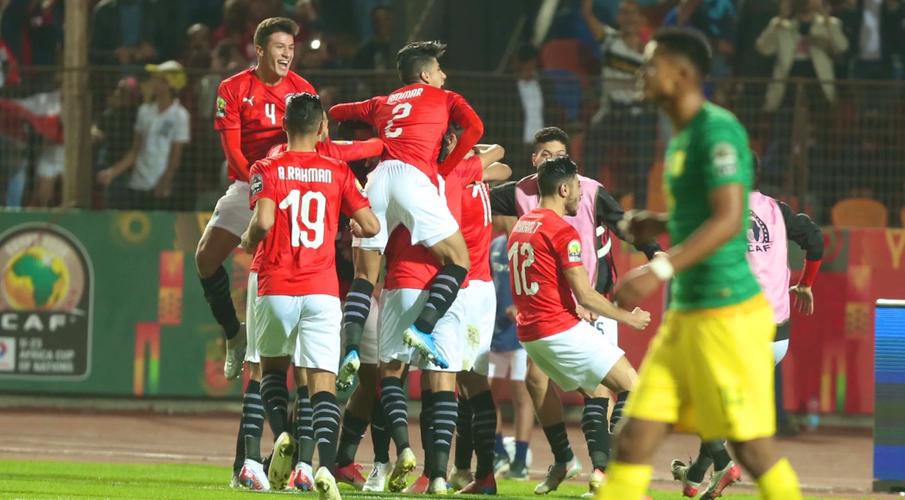 Egypt has successfully secured a spot in the Olympic Games for the very first time since 2012 after an incredible win over South Africa in the semi-final of the U23 African Cup of Nations that took place last night.

South Africa did great in the first half but eventually the Egyptian team pulled a 3-0 win, and by that qualified to the Olympics and will be heading to Tokyo next year.

Ramadan Sobhi scored a goal from the penalty spot in the 59th minute, while Abdel Rahman Magdy managed to score in the 85th and 89th minutes.

This brings so much joy to Egyptian fans seeing that it is Egypt’s first qualification, since the 2012 London Olympics.

The Pharaohs will be facing Ivory Coast in the final on Friday November 22, in the Cairo International Stadium.

Congratulations to Egypt’s beloved team, and we can’t wait to cheer you all the way to Tokyo next year!