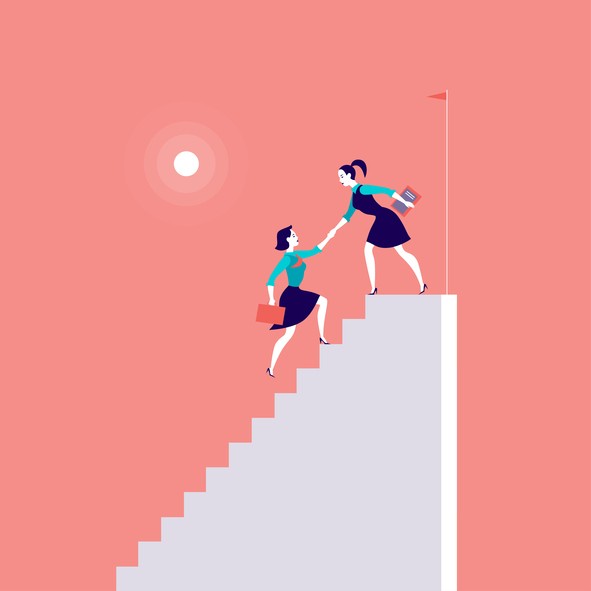 Minister of International Cooperation Rania al-Mashat announced that Egypt has made it to the first place in the Middle East and West Asia regions for standing by women during the pandemic, by taking 21 measures in supporting their economic security.

The news came just on time of the International Day of the Girl Child, which was yesterday. Egypt’s top ranking is featured in UNDP’s report.

“Congratulations to Dr. Maya Morsi, we continue to work together to bridge the gender gap,” Al-Mashat said in a tweet.

“Some 63 per cent of all gender-sensitive measures in Northern Africa and Western Asia focus on preventing and/or responding to violence against women and girls. Most of these measures have been taken in Western Asia. In Northern Africa, the countries that have taken such measures are Egypt, Morocco and Tunisia.” the report said.

“The tracker records 38 measures taken by Egypt in response to COVID-19. Of these measures, 21 have been coded as gender-sensitive. This includes seven measures targeting women’s economic security, three measures addressing unpaid care work, and 11 measures responding to violence against women,” the report added.

“To support women’s economic security during the COVID-19 pandemic, the Ministry of Social Solidarity (MoSS) is planning to add 60,000 families to Takaful and Karama cash transfer programmes, increasing its budget from EGP 18.5 billion to EGP 19.3 billion (USD 1.75 billion to 1.22 billion) and reaching a total of 3.6 million households by 2021 (including around 16 million beneficiaries). These programmes mainly target women heads-of-households.” The report explaining the efforts of Egyptian government’s in supporting women.

Related Topics:FeaturedWomen empowerment
Up Next 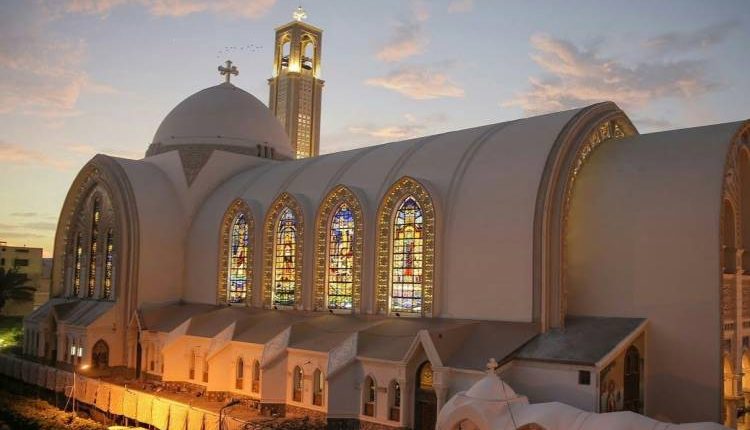