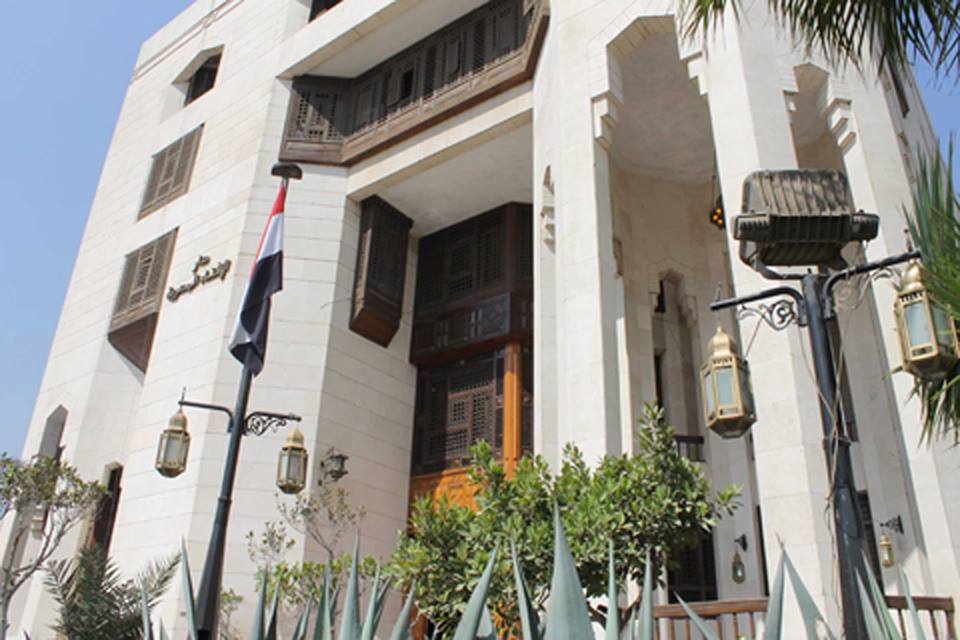 Egypt’s Dar al-Iftaa, the Islamic legal institution, ends the controversy surrounding egg-freezing by issuing fatwas that state four rules regulating the process of egg-freezing for Muslim women, the announcement comes after the Egyptian woman Reem Mehanna posted a video sharing her story with the world on how and why she froze her eggs.

The four rules are as follows…

First, the frozen eggs should be used only after marriage and be fertilized by the husband’s sperm. Second, the eggs must be kept in a highly secured and safe place, as not to be mixed up with another woman’s eggs.

Third rule is for the fertilized eggs not to be put inside another woman’s womb, and finally the fourth rule is that the freezing process shouldn’t in any way harm the egg and that is to prevent birth defects.

The statement was announced on Wednesday and it comes following the controversial video of Reem Mehanna who spoke about her experience with egg-freezing, saying that the reason she did so was to secure her chances of becoming a mother without having to rush into a marriage only for the sake of having kids.

In the video, Mehanna said that she doesn’t approve of the social pressure forcing women to rush into marriage as not to miss their chances of becoming mothers. “I completely reject this idea that women who haven’t married past a certain age have to marry whoever and settle down because my biological clock is ticking. That was never an option for me,” she said.

The reason she is speaking up about her experience is that to aware young women who aren’t ready to get married that they still have a chance and other options of later becoming mothers, and that they have nothing to fear from waiting.