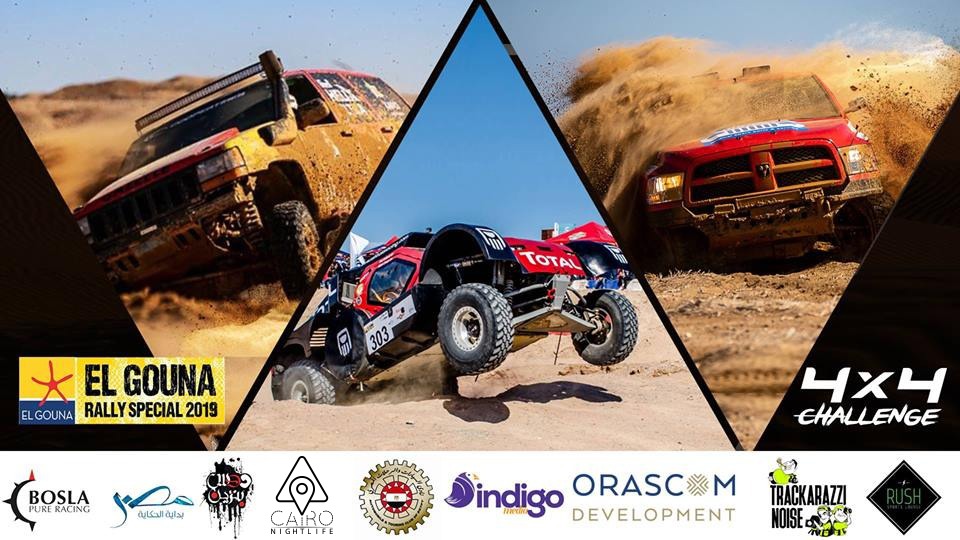 The countdown for El Gouna Rally Special 2019 has began, with just a few days left for the racing event that will take place on the 7th of March and until the 9th, bringing along a number of unique racing cars and talented drivers.

El Gouna Rally event is the biggest annual local rally that has been taking over Egypt’s deserts since 2010, with a parade of racing cars and professional pilots, the event marks one of the most important sporting event in Egypt.

If you’re a racer with an equipped cross country rally car, you can join the race and kick your adrenaline level to its peak. So if you have a 4×4 car and are up for an adventure, sign up for the rally challenge now.

The track doesn’t require any modifications to your car.

If you’re not that of an adrenaline junkie but would like to witness the huge sporting event nevertheless, registrations are now open for you to sign in: https://form.myjotform.com/90298697911573

It was first launched in 2010 by Bosla and ever since, the race has been an event awaited by many in Gouna. And in 2015, Bosla introduced the new concept of a closed track; in order for an audience to attend and watch all the action taking place.