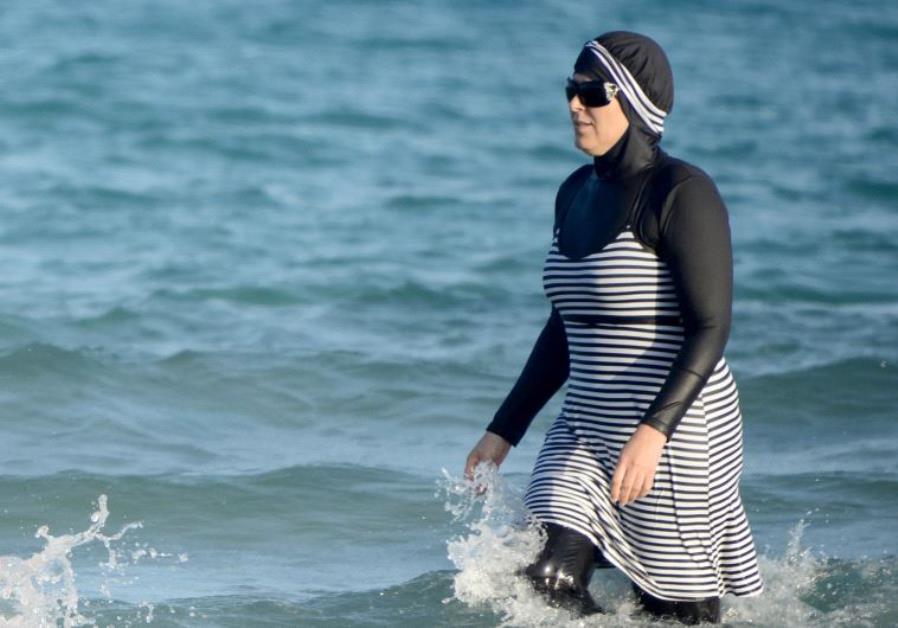 The Chamber of Tourism Establishments has issued an official statement allowing women to wear Burkinis and warning beach clubs and hotels along Egypt’s Red Sea coast of practicing any kind of discrimination, as long as these women are wearing the approved swimsuit material.

Head of the Chamber of Red Sea Hotel Facilities, Ali al-Halawany said that canceling the decision in the first place is a step that shouldn’t have been taken; clarifying that hotels are to allow or ban Burkini based on the season of tourism and the type of tourists that they receive.

“All hotels must note that they can’t bar someone from swimming in a Burkini,” said Head of Hotels and Hospitality Authority, Abdel Fatah El Assy, to Masrawy. “They can only do so if guests are trying to swim in regular clothes, which can carry and transmit bacteria and diseases.”

The argument of the hotels is that they fear diseases that Burkinis, those who aren’t made of the same material as the ordinary swimsuits, may cause seeing that the suit can hide any wounds or diseases.

The argument was of course found by many women as discriminating and unreasonable, especially that now many pools and beach clubs are banning Burkinis in what they find as an offensive way.

What’s Happening in the Amazon Rainforest