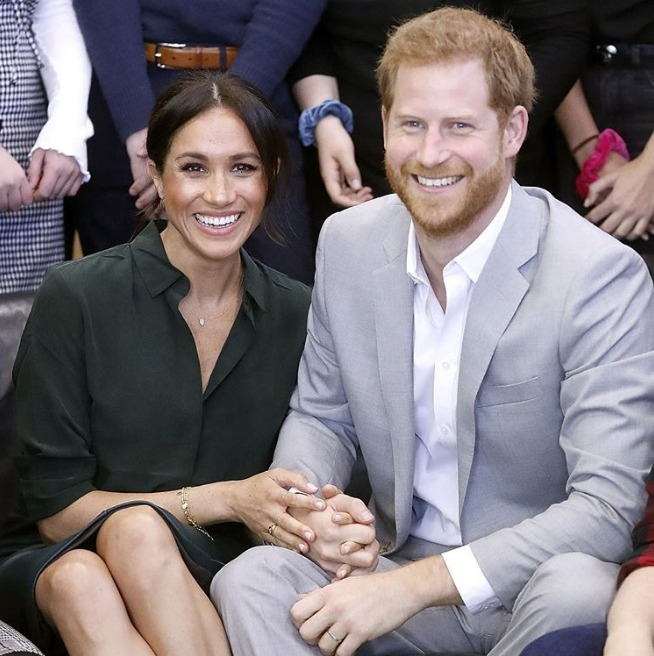 How many celeb moms are we expecting next year? Do you know? Fear not, for we have listed the top three celebrity pregnancies for 2019. Check out the list!

Carrie Underwood is also due in the spring of 2019. She and husband Mike Fisher are expecting again after struggling in their journey to have a second child, and the couldn’t be happier.

Meghan Markle Is Royalty. But Does She Earn Money?