It’s a cat! It’s a plane! It’s Mekawy, ladies and gents! One of Cairo’s hottest names at the moment. We first came to know him as the insane comedian on El Mohayesoon TV show a few Ramadans ago. Mekawy is currently the co-founder of Double Trouble agency and a big shot media guru aka. influencer. We decided to take Mekawy out to Coco to ask him about a few things that a lot of peeps have been curious to know. So, let’s go then!

We started by of course, the most obvious question in interview history; “Mekawy, are you single?” and yes, groupies, he is indeed a bachelor, so calm down! We then found the audacity to ask him if he’d ever date a fan and he replied that although a lot of people would say no, but he definitely wouldn’t mind; he stated “Law mozza yeb2a leih la2?” A little too superficial, dude? but alright, definitely not rolling my eyes at you…

Turning up the heat a bit, we asked him about what attracts him the most in a woman, and unfortunately I cannot quite state his answer, but let’s just say that it has something to do with rear ends…We then asked him about the best way a woman could get his attention and again, with extreme class, he replied “She could either scream or take off her clothes”. I mean, whatever works for you, man. *cough sexist cough*.

Moving on, we asked Mekawy about the bravest thing he’s ever done and of course, El Mohayesoon had to be brought up! He told us about the time he had to take a shower in a public fountain and that other time that Amr Mcgyver set him on fire for entertainment purposes!

Next question was about the thing that makes him happiest and he gave it no second thought when he immediately answered “My mother” and we think that this is really sweet. Then, we just had to let him tell us about the most embarrassing moment of his life, Mekawy jokingly replied “Heya di!”.

Mekawy couldn’t choose a favourite film when we asked him to pick one, neither was he able to tell us about a scene that might’ve once caused him to weep. However, he spoke about how sensitive he actually is as a person and literally accidentally broke his coffee mug while at it! whoa, man. Easy.

It didn’t come much as a surprise when we asked Mekawy about what he’d be doing if he weren’t who is today, and he responded “I’d be acting”. And we wish you all the luck in the world, dude!

Yasmine Sabry was Mekawy’s first choice for a love scene partner in a film. He also added that he’d definitely do an Arabic version of 50 Shades of Grey and he’d choose Sherine Reda as his love interest in it. When we asked him about his high school crush, he instantly uttered “Salma Hayek!”

We wanted to get more intimate and ask him about his biggest fear, he replied that he has two fears in life: Being lonely, and losing the love of the people around him. After that, came the dreaded question about the thing he hates the most about himself and Mekawy didn’t hold back when he told us it is definitely his bad temper.

The man got hungry in the middle of our interview and decided to get a salad, but of course, we didn’t let him off the hook that easily, instead, we carried on with our questions at the salad bar. So, we hit him with our next question “Could you tell us about your daily routine?”, Mekawy told us “It’s very simple, I definitely never hit the gym, so, my normal day consists of me going to work in the morning, then going out with my friends and enjoying some hookah in the evening and that’s about it.”

We asked him abut his dream car and to our surprise, he told us that he isn’t interested much in cars, it is more about motorcycles for him, and if he did actually have a dream car, he still wouldn’t buy it because he knows he’d crash it at some point!” and we appreciate the honesty. He really wants to get a spider bike, though!

We couldn’t, of course let the opportunity slip without asking him about his opinion on the amount of fashionistas rising daily to stardom at the moment, and the dude was very diplomatic in his answer when he said that it’s always the case that there’s good and bad in all industries, so he believes that some fashion bloggers really do understand fashion but some just simply don’t.

Now, the important bit for all you ladies swooning over him. We finally asked him about his current crush, and he said that he doesn’t have one, at least not for the time being.

We were very curious to know what his very first date ever was like. He told us that he’s actually only been on one date his entire life! He then spontaneously added that he isn’t much of a fan of the whole “Going out one on one” thing, he actually always lets his friends tag along on his dates. Dude, no. Seriously, don’t do that. wrong move.

Here are a few more facts about Mekawy:

-He loves to wear black

-He doesn’t know how to cook

-His favourite foods are molokheya bel araneb and ferakh panne

-He basically eats anything and everything

Thank you so much for giving us your time, Mekawy and we hope you enjoyed this interview as much as we did!

Ad Of The Season Goes To: Molto 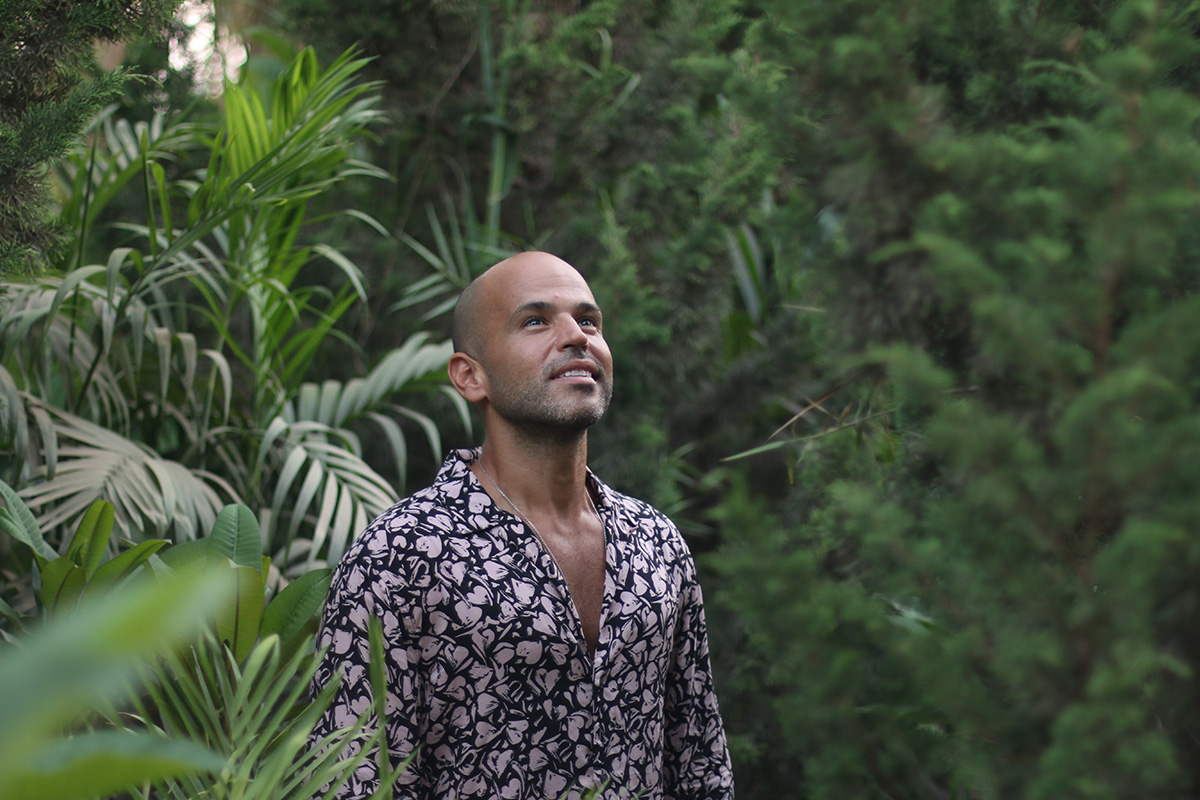 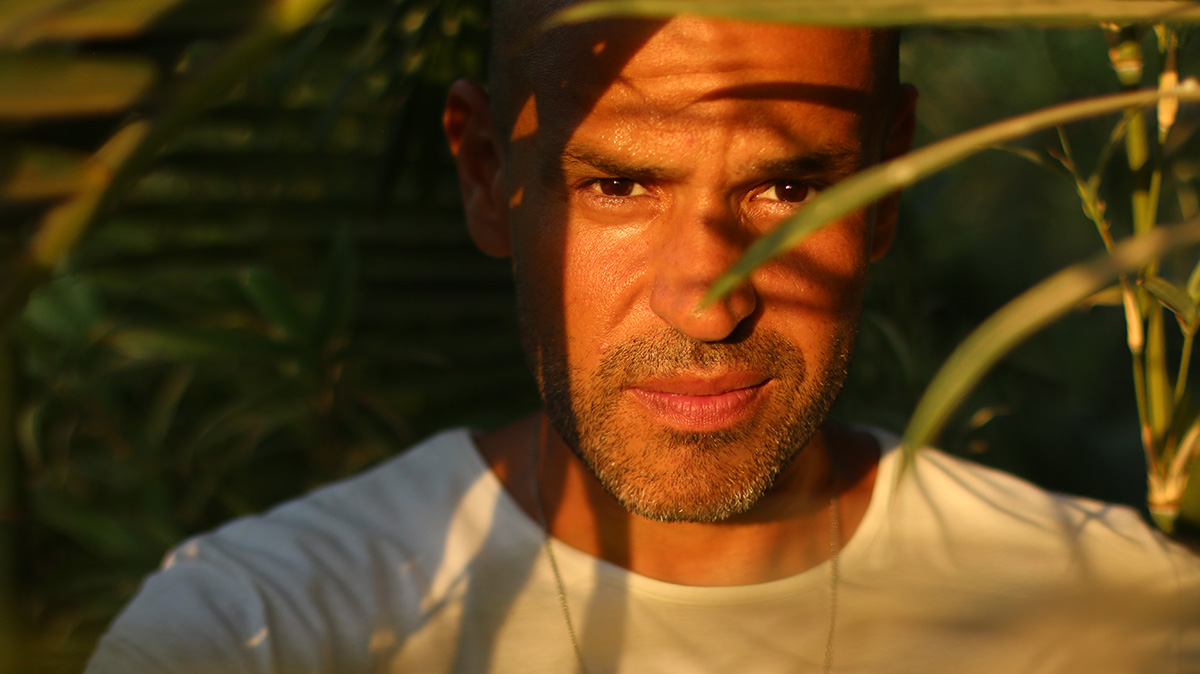 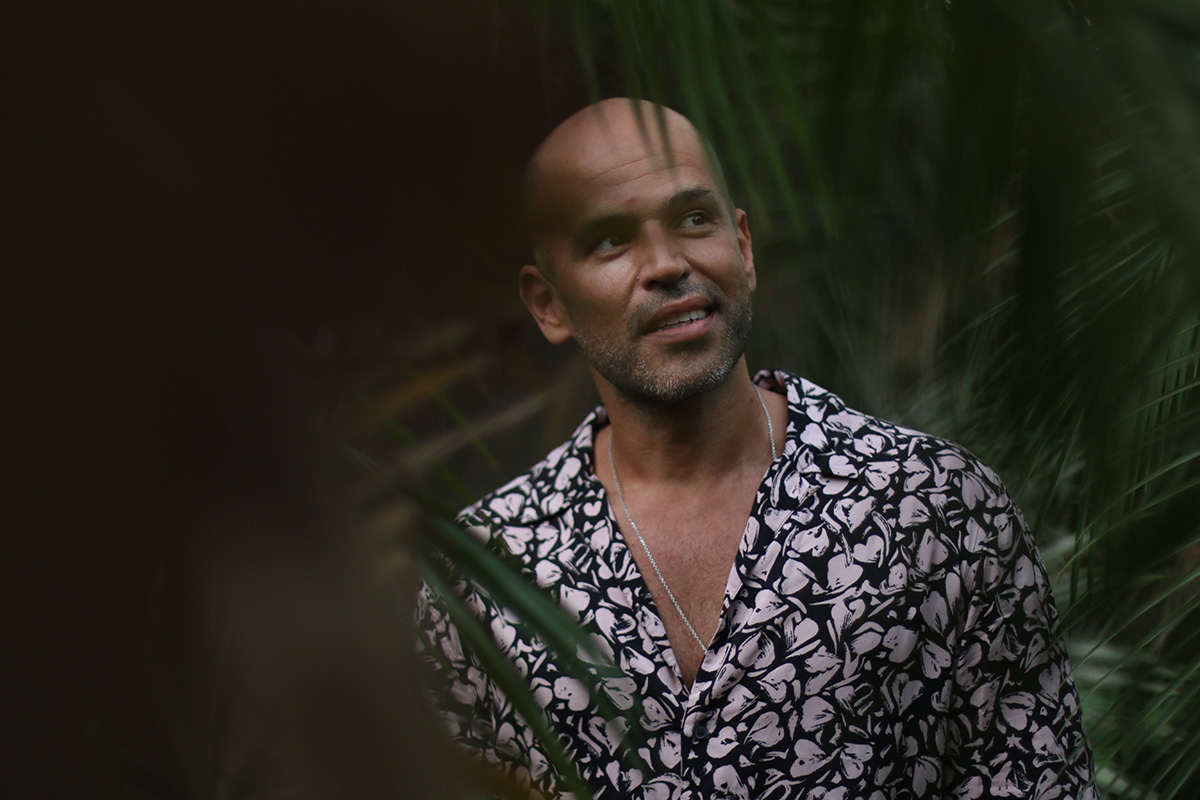 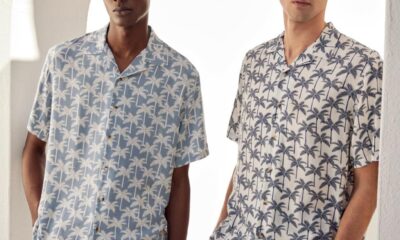