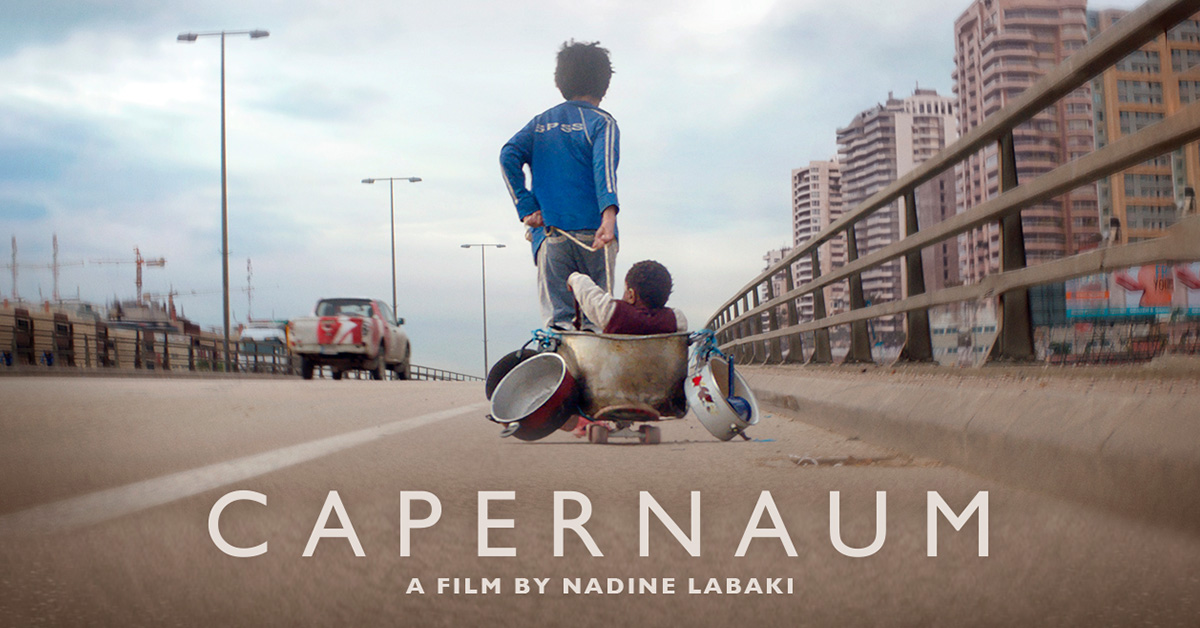 Ever since its premiered at Cannes last May, the heart-wrenching story from the direction of Nadine Labaki, has been wining prizes and awards, and was even nominated for an Oscar.

The story revolves around a Beirut street kid who runs away from his abusive and unhappy home, and then befriend an Ethiopian woman who works as a cleaning lady without legal papers. She gives him a place to stay in, while he, in return, takes care of her baby while she’s at work.

One day, the woman gets caught, and he once again goes back to the streets, but this time, with the lady’s baby at his care. The boy then, starts getting confronted by some horrific choices.

The boy turns rebellious and files a suit against his parents; for bringing him to such an agonizing and unfair world.

American presenter Oprah Winfrey who is also a voting member of the Academy of Motion Picture Arts and Sciences, exclaimed that “Capernaum” is a must-see movie.

The movie screened for the first time in Egypt last Wednesday, on the 20th of March at Zawya cinema, also screening in Renaissance and Zamalek cinemas.

The movie is definitely heartbreaking, with a bit of button-pushing melodrama happening, but the emotional power and force of the movie makes it up for any flaw. The scenes of the boy and the baby was remarkably performed and very well directed. Furthermore, the idea that the movie is discussing is itself very impressive, and it shows what poverty and desperation mean, and what humanity and love look like.

To The Women Who Have Done Us Miracles 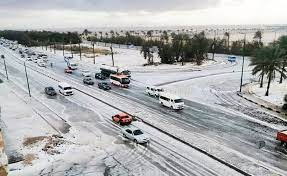 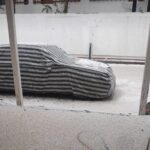 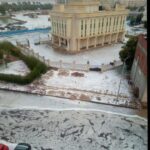 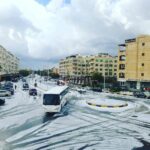 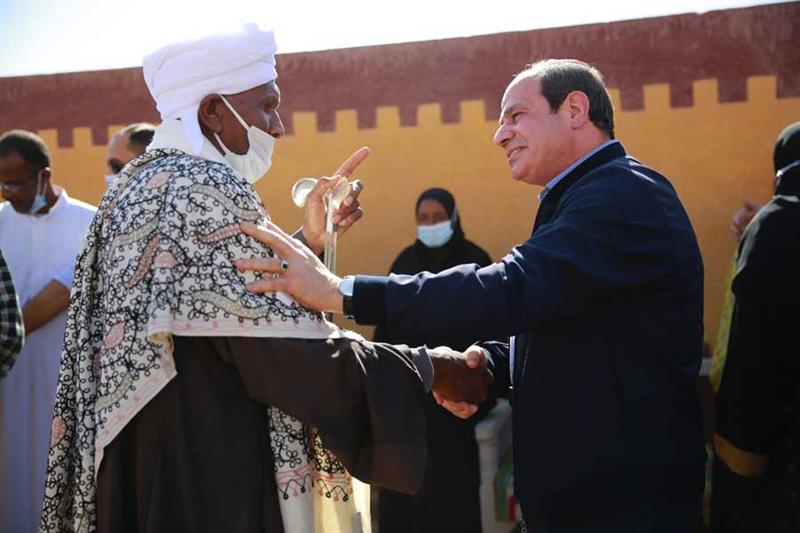 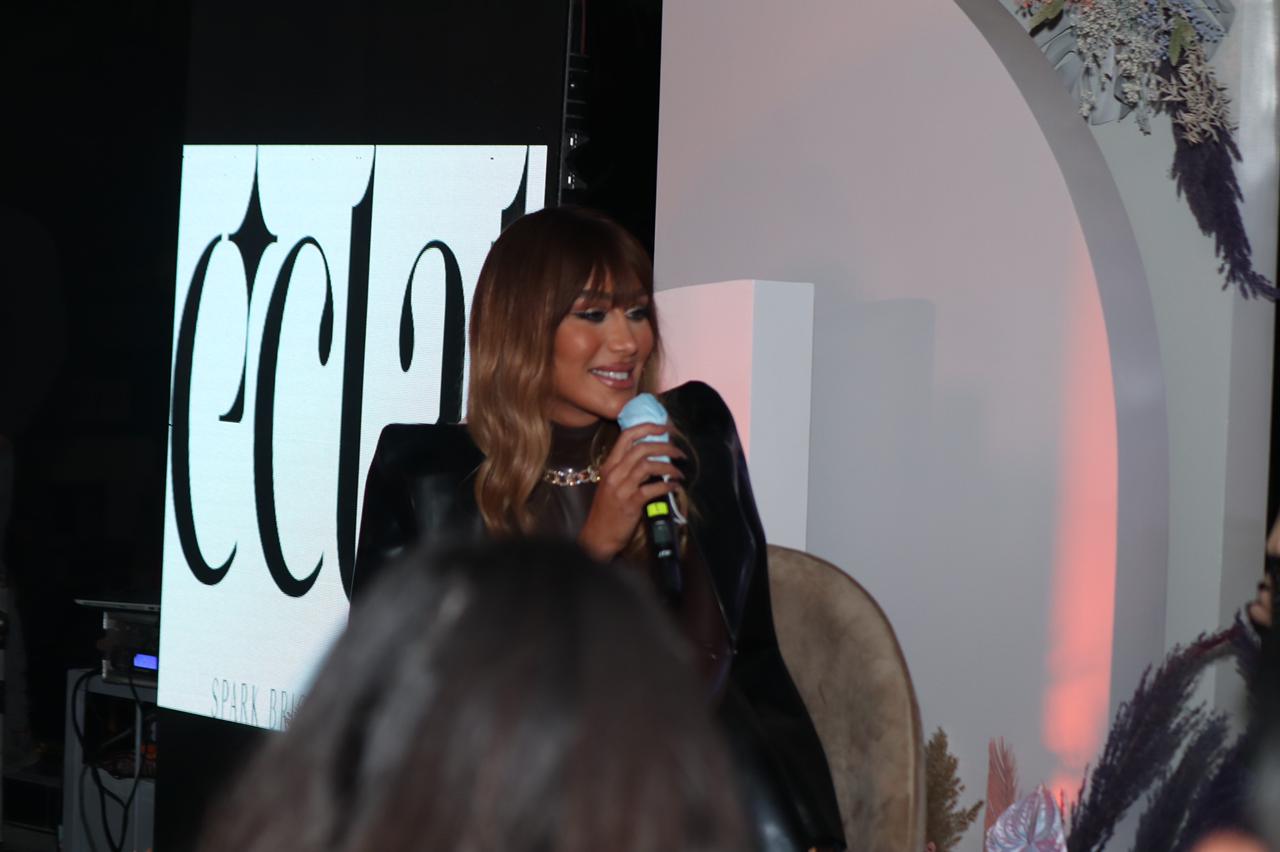 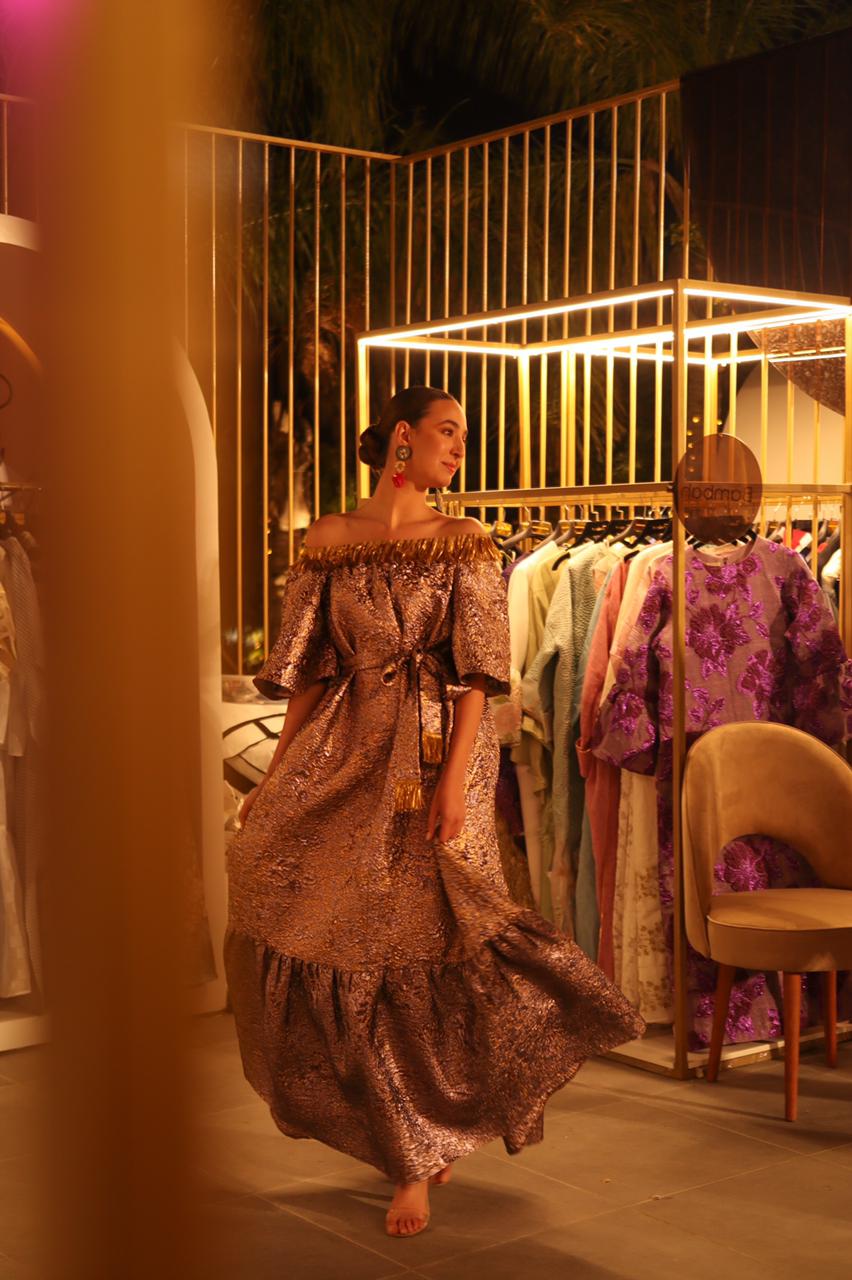 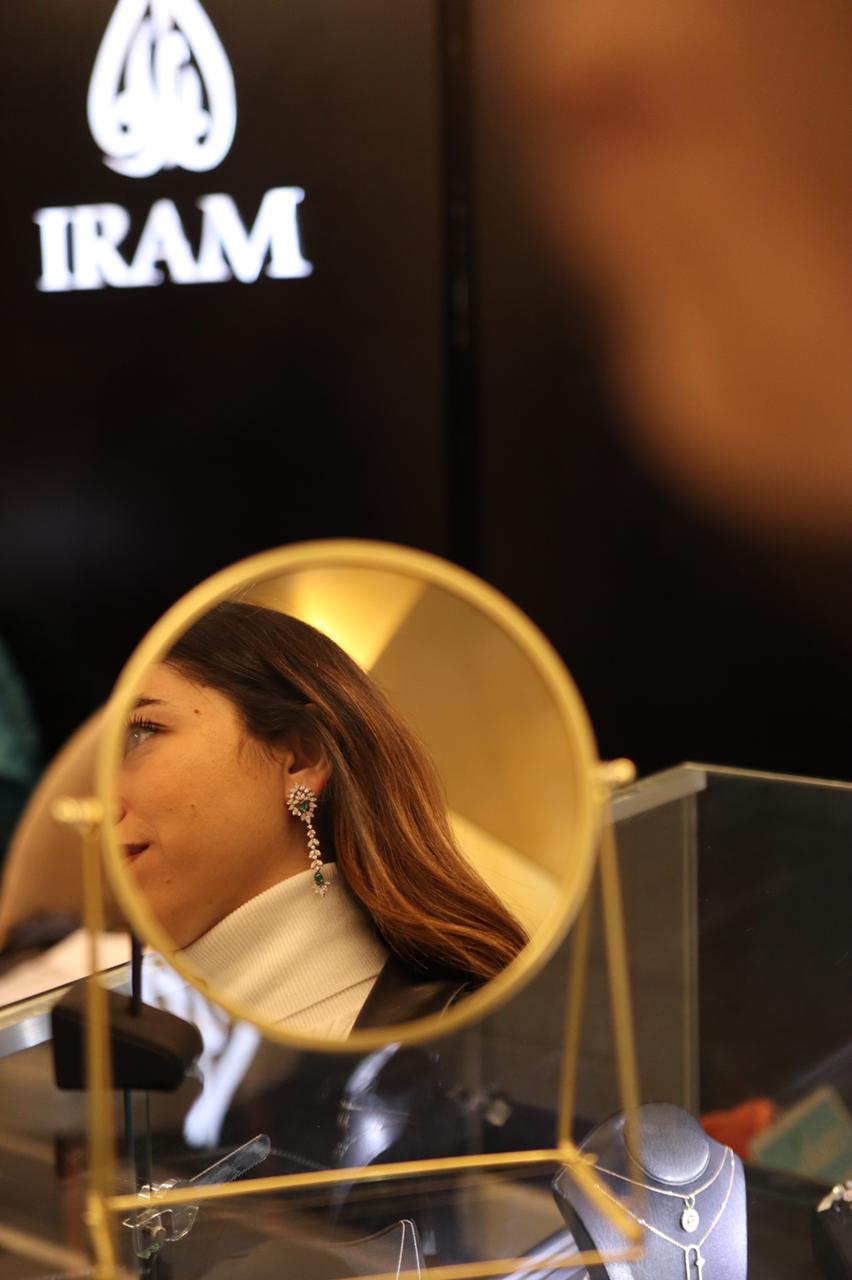 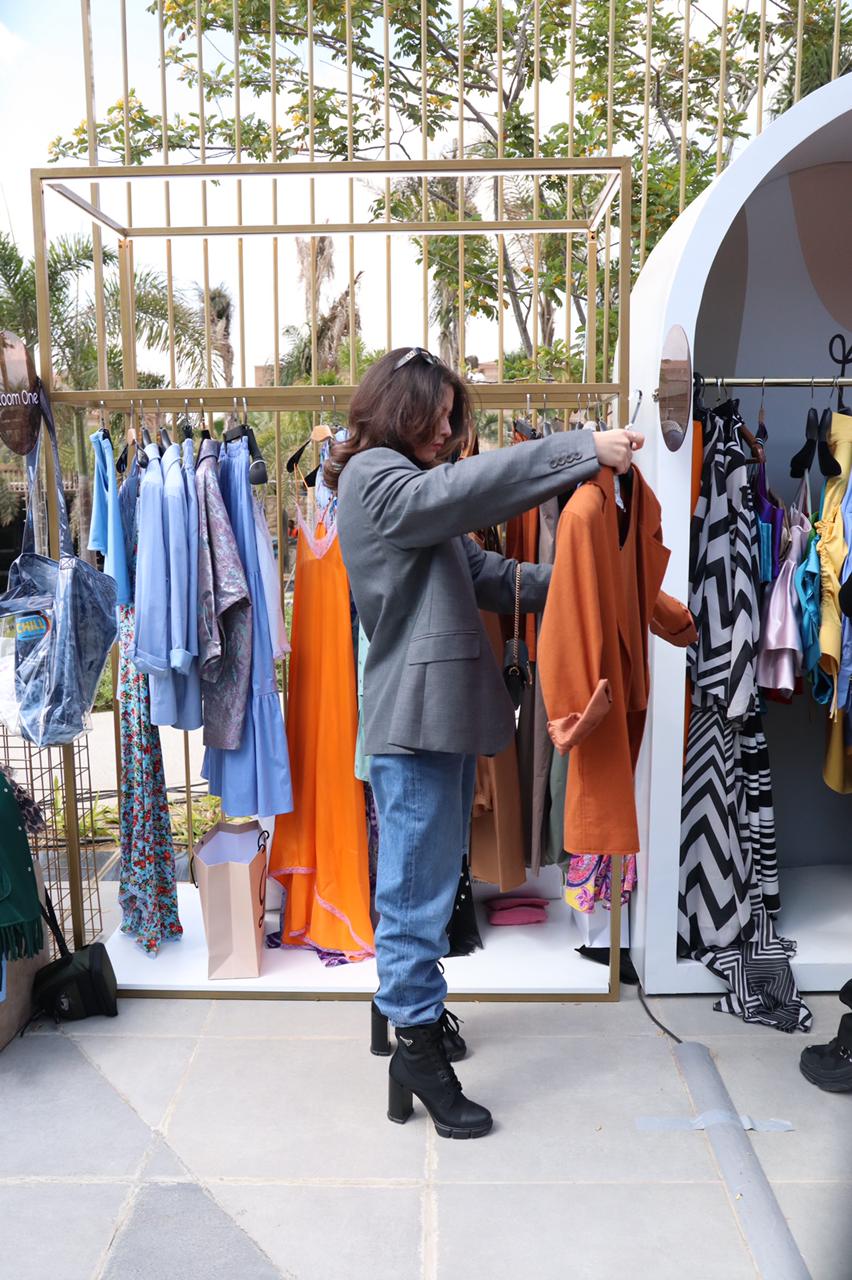 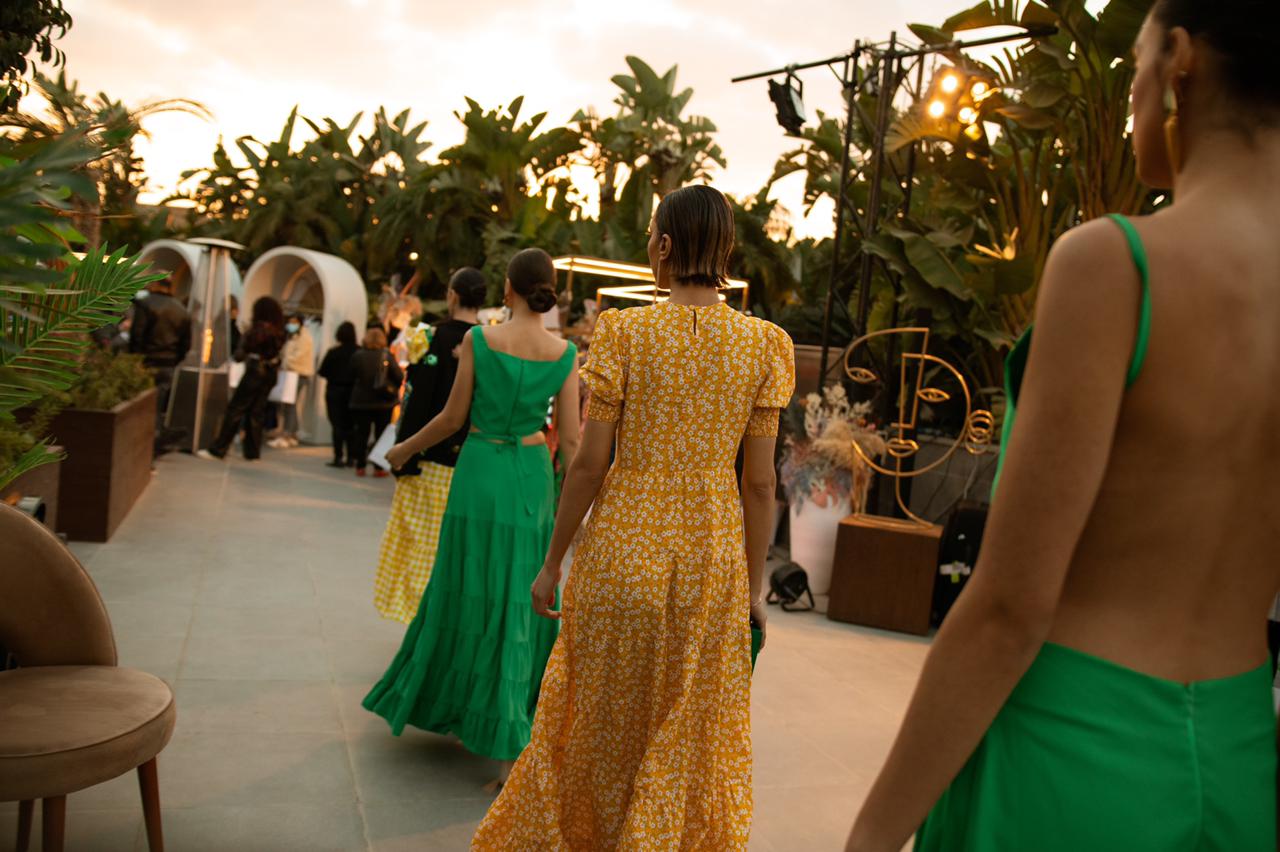