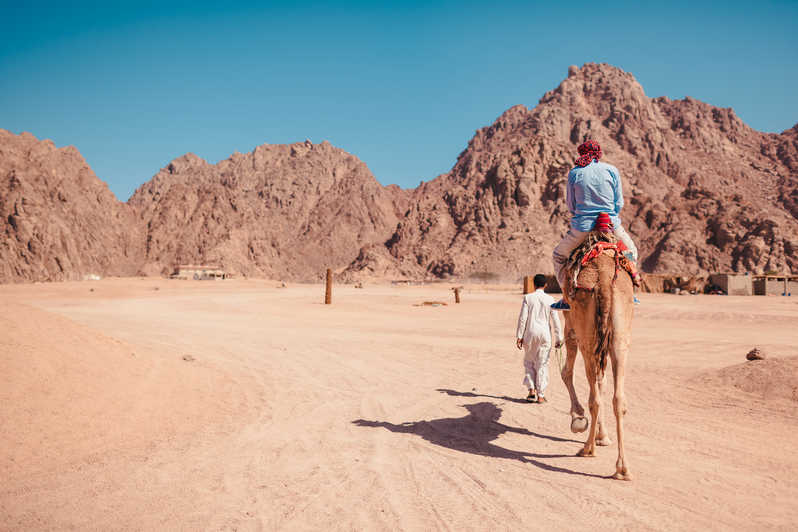 Eid Hamdan al-Muzaini, head of the Egyptian Camel Racing Federation, announced that Sharm Al-Sheikh is getting ready to host a camel racing festival on November 14.

The three-day festival is sponsored by the UAE, the race will be divided to 30 rounds. According to Muzaini, three rounds will include male riders while in the rest of the rounds, the camels will be controlled by robots.

Head of the competitions committee of the federation, Salama Ibrahim said that currently several camels are being registered from different governorates of Egypt, and that an electronic chip with all the information of the ride will be carried by the participating camels.

Saleh Abu Mohammed, head of the Camel Club in South Sinai’s Nuweiba explained that UAE’s support has presented a chance for the Camel Racing Federation to show off the strength of Egyptian camels and also combine between the modern technique in camel riding and the old fashioned way.