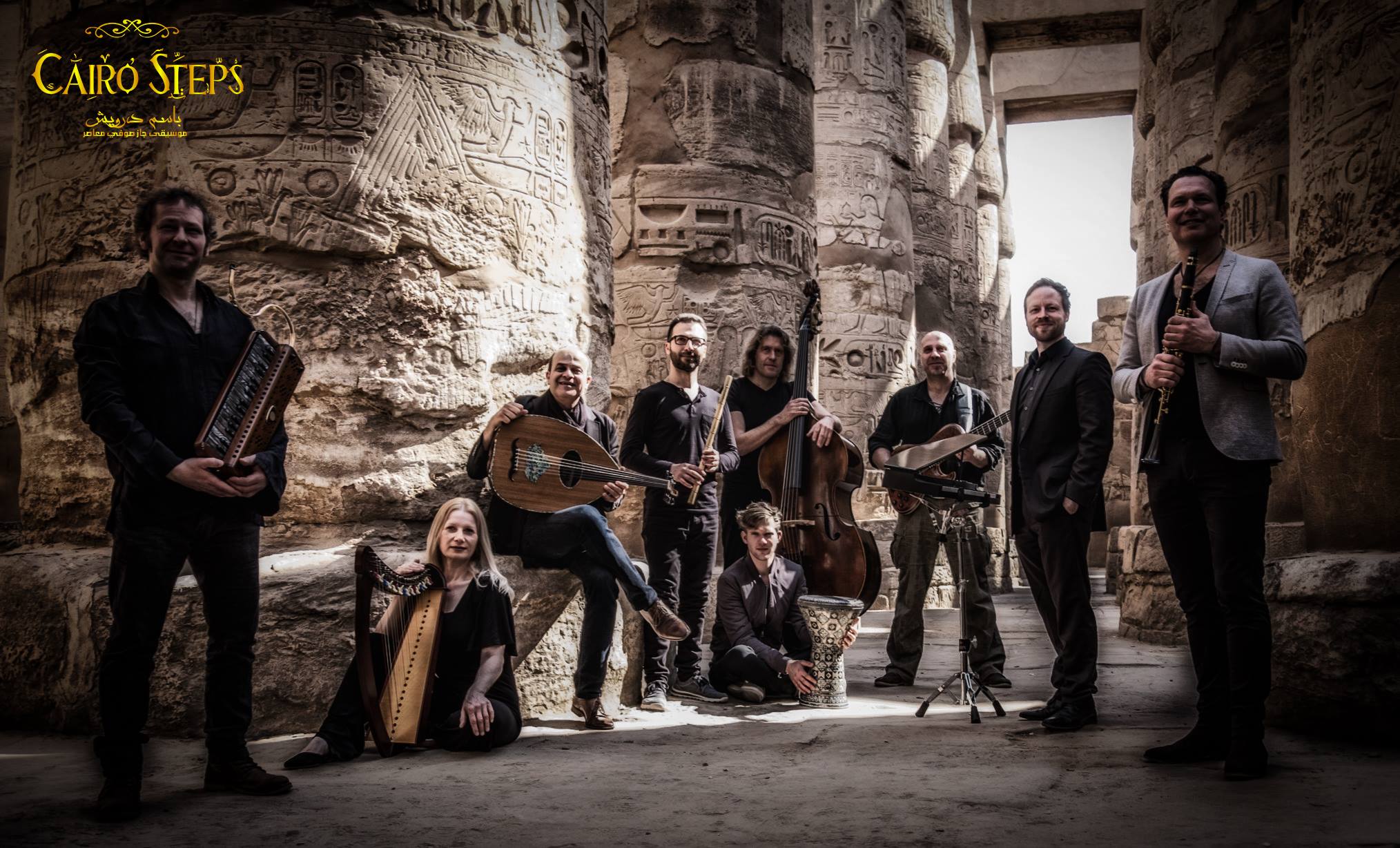 The band is now preparing to perform their last concert in 2018, which is going to take place in Munich, Germany next month.

The band has performed several times in 2018 as part of their series of concerts. They have received critical acclaim, and were highly praised by the audience. Their success has managed to get them the Jazz Music Award in April in Germany.

While the first Egyptian artist to receive such an award was Basim Darwish, it is also worth noting that the fact that Cairo Steps were granted this award for their album “Flying Carpet” is nonetheless also a huge thing, on account that the band’s roots are from Egypt.

The award was given to the band by The Phil-Harmony Theater. The theater has constructed a golden CD that says “Final LB” to celebrate the success of Cairo Steps who achieved the Platinum Shield in the industry.

Egypt is the Guest of Honor at the Film Festival