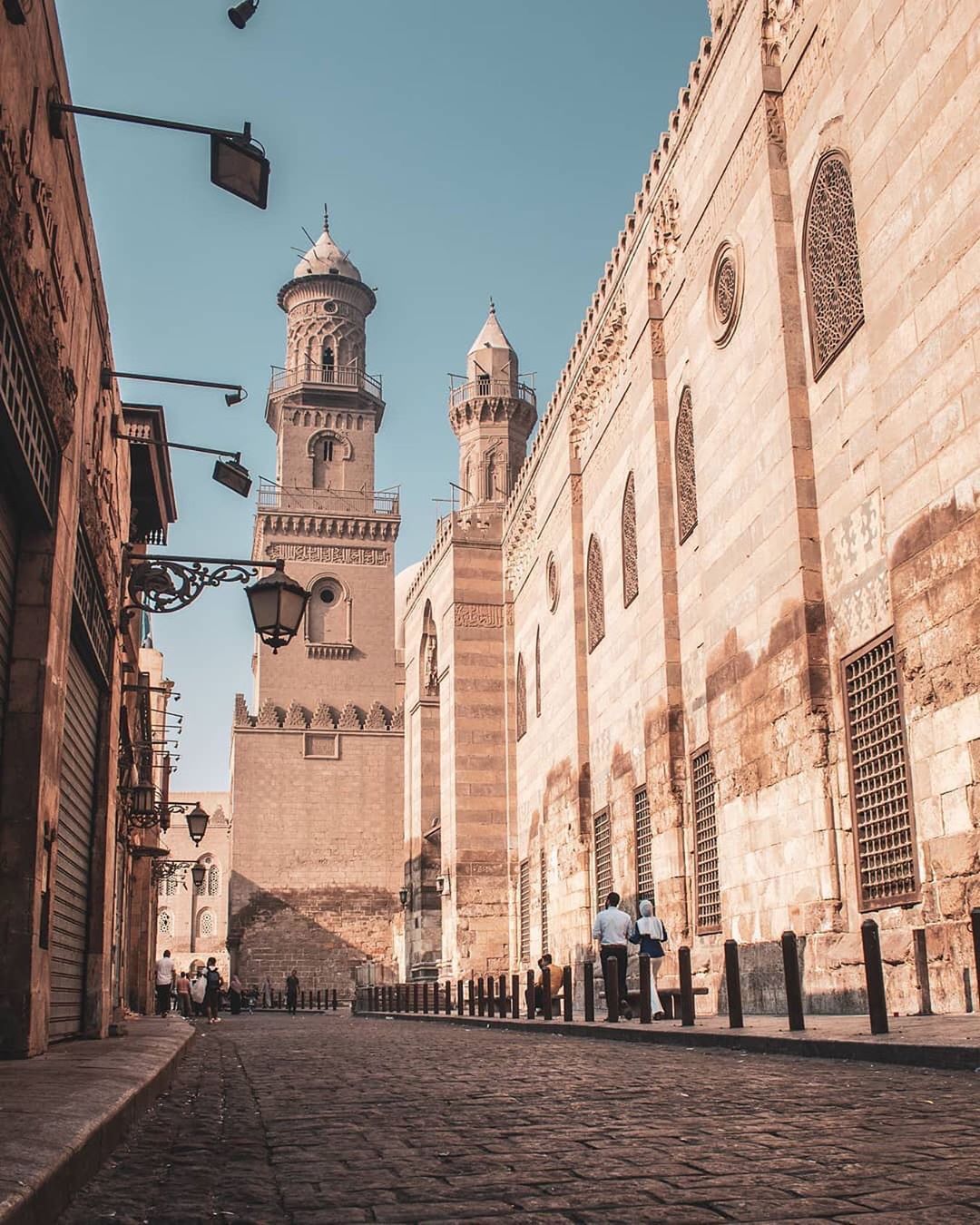 According to the General Administration of Civil Aviation’s initial analysis of February, Cairo has made it to the list of top favored destinations for Kuwaitis who are seeking a getaway on their holidays.

Air Transport Observer for Aviation Operations in the General Administration of Civil Aviation, Raed al-Taher says that around 500,000 tourists are going to spend their February national holidays outside the country.

For Kuwaitis, they are used to traveling outside the country from February 20 until February 29.

Taher also added that the total number of flights at Kuwait International Airport is expected to reach 3681 flights, delivering with it around 258,000 passengers. Noting that Cairo, the Kingdom and Dubai are among the top favored travel destinations.

This follows the success of Egypt being named one of the world’s fastest-growing destinations by the World Tourism Organization (UNWTO) in December 2019.

Tutankhamun Opera to Debut During The Opening Ceremony of the GEM 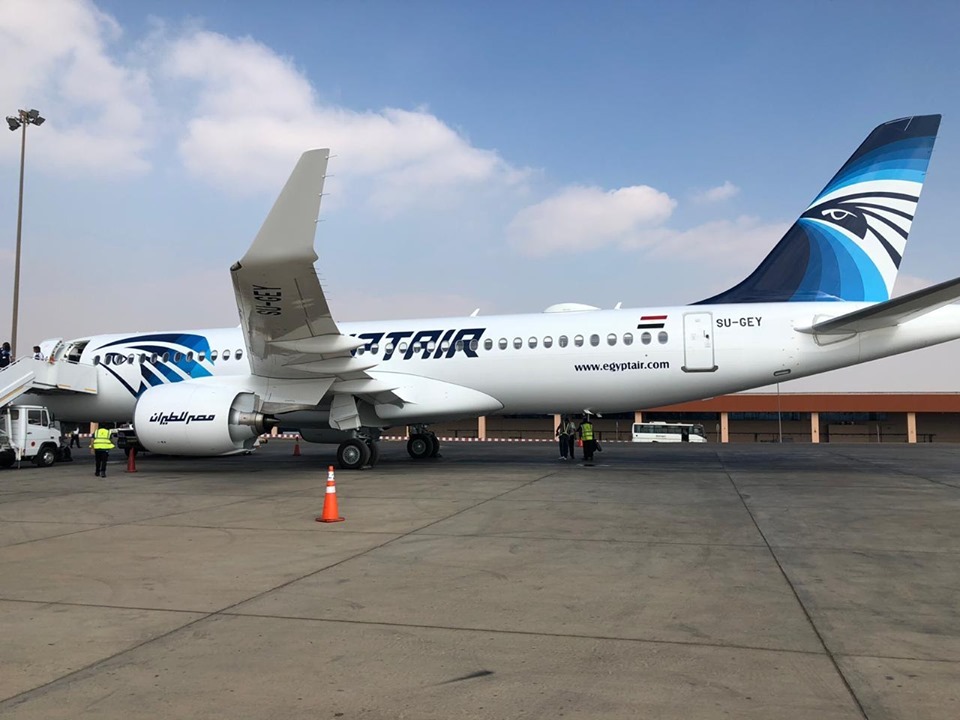 Egypt has first suspended international flights to and from the country on March 19th until the end of the month. Now the extension will take place starting the first of April for two more weeks.

Flights allowing tourists to return to their countries were the only ones allowed to operate.

The news followed the announcement of nationwide curfew from 7:00 p.m until 6:00 a.m. that will be imposed starting today. 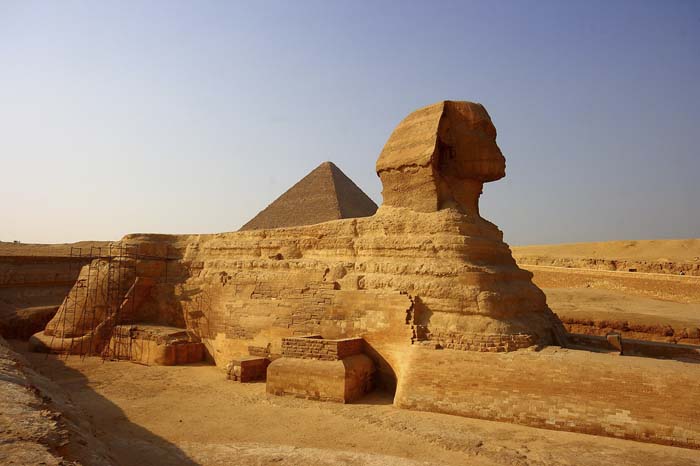 At school, we were always used to being taught staple subjects whether it be Math, History, English, or Social Studies. Our minds were never capable of expanding due to the stable subjects we were given.

As younger kids back in the days, many things drove our imagination to wander, which is why we were always hoping for more. What if we were taught Astrology or maybe even Mythology? What would our lives be like today, but most importantly, how would our minds be like?

Breaking news ,that is the best we have heard so far, is that the Egyptology Research Organization Egypt Exploration Society has gracefully decided to offer free archaeological lectures online! Can you believe it? Archaeology is a very expensive subject to learn as it is greatly enriched with so much knowledge, which is why this is a big deal!

The Egypt Exploration Society (EES) is known to be UK’s biggest funding organization for Research, Training, and Fieldwork for those who are interested in studying Egyptology. Free online lectures will be handled by expert Egyptologists who have been working in the field for decades as well as have so much knowledge to let us in on.

The EES dates back to 1882 and since then has explored a range of 150 sites amidst the Nile Valley. Not just that, but they’ve also published more than 350 volumes of the research and knowledge they have gathered!

For those of you who are eager to learn about your ancient land of Kemet, the first free lecture will take place on March 25th. The will discuss the rehousing of over 5000 glass plate negatives (photographs) from the excavations at Armant and Abydos.

The second lecture, taking place on March 24th & 26th  will cover a brief history of the Egyptian society dating back to its origins in 1982. The lectures are some sort of a webinar but unfortunately has a capacity of 100 people. Make sure to register at their EES events section on their page.

For those of you who are super excited to partake in such a memorable event, register now to be a part of the 100 lucky people who get the privilege of studying and learning more! Head to EES website and go go go ! 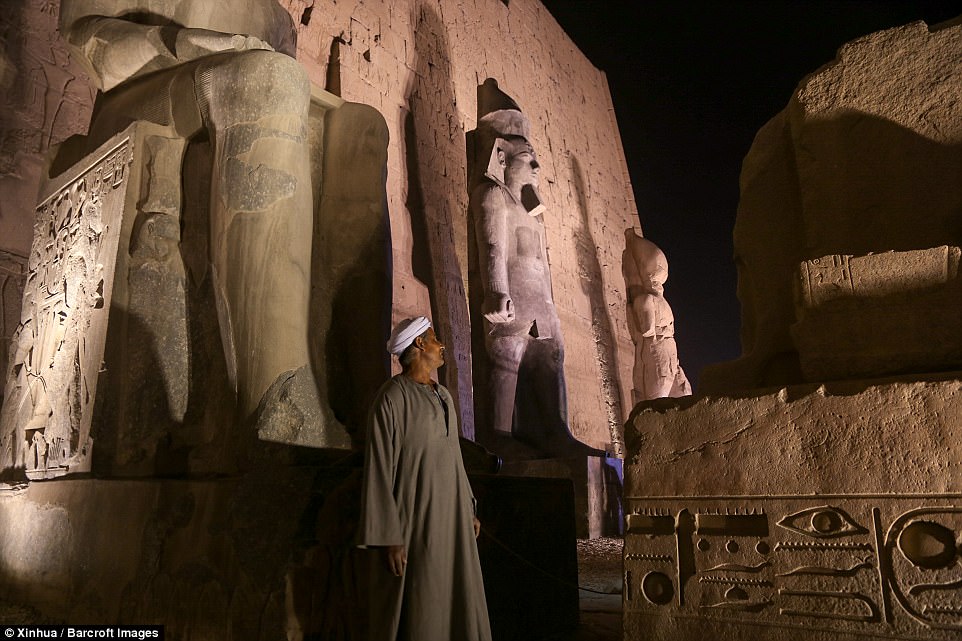 For the time being, Egypt has been working on several new campaigns as well as initiatives to make our country a stronger and better place. The Ministry of Tourism and Antiquities is currently in the process of completing the restoration of Ramses II statue that is located on the West side of the Luxor Temple.

This was to be a great achievement for the Egyptian citizens but unfortunately for us, in light of the coronavirus pandemic, things were forced to change directions. At first, the initial date of the opening was to be on April 18th, but throughout the process, people wondered whether or not the virus will take a toll on this.

The statue is around 7 meters high and weigh 65 tons which is pretty huge, which is why people were quite excited for the opening. Besides that, Egyptology is an amazing thing to marvel at as well as study, our land has a rich cultural background s well as history. 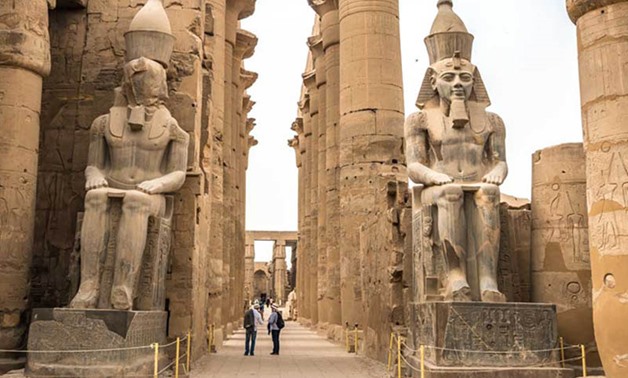 Ahmed Orabi, the Director of the Luxor Temple at the Ministry of Antiquities, has recently told the press that the assembly as well as restoration of Ramses the second is almost finished but has warned people prior that the date may be postponed due to the health catastrophe that is currently going on.

.“We are continuing with the restoration work that is 99 percent complete, to prepare the statue for the opening date that was initially set on April 18, or the new date, depending on the sudden change in plans,” stated Orabi.

Orabi has also explained that the method used to restore are of the most recent scientific methods. He also added that both Karnak and Luxor temples had undergone several changes as well to commence greeting visitors with pride.

Believe it or not, they have started working on Ramses II in September 2019 after Khaled el Anani, the Minister of Tourism and Antiquities, has decided to fully support the Egyptian archealogical mission that is led by Mostafa Waziri, the Secretary General of the Supreme Council of Antiquities.

The Egyptian citizens will just have to wait patiently until the health crisis simmers down a bit and makes it safer for people to come visit.