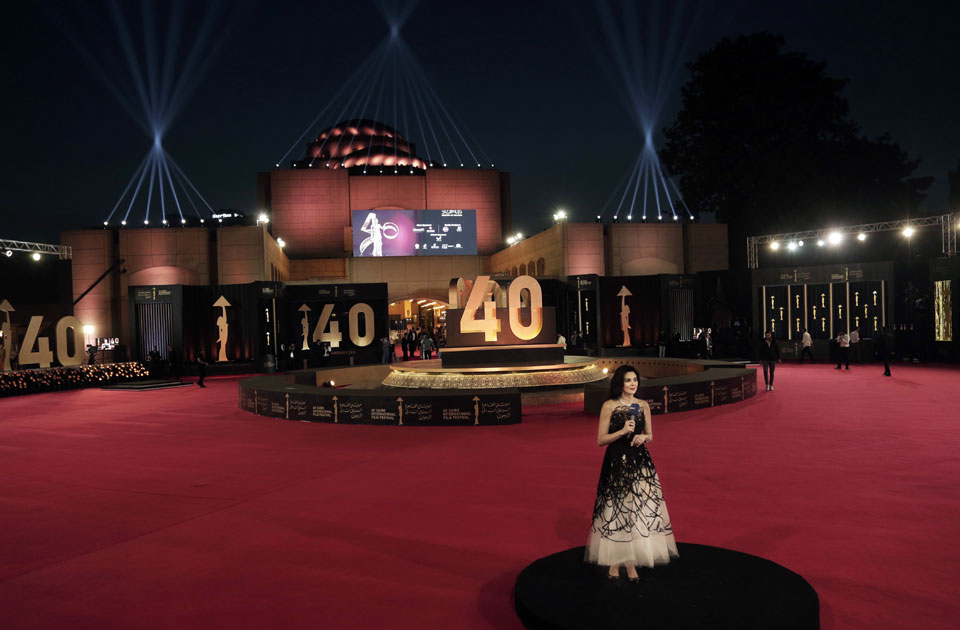 Cairo International Film Festival has signed the 5050×2020 gender equality charter, making it the very first festival in the Arab world to sign the charter.

The gender equality charter was first launched at Cannes Film Festival last year and it aims at ensuring the transparency in the selection process and programming committee, in addition to recording the gender of the filmmakers and crews of all submissions.

Other international film festivals to have signed the pledge are Toronto, Venice, New York, London, Rome and San Sebastian, but in the Arab world, Cairo Film Festival is the first to sign.

The official ceremony of signing the pledge will take place during a special gala screening of the debut feature ‘Scales’ by the Saudi Arabian filmmaker Shahad Ameen.

“We’re extremely happy that Cairo International Film Festival (CIFF) has decided to sign the Pledge, showing their attachment to the issue of equality and inclusion in the Arab region. We hope many other festivals in the region will follow their lead.” Delphyne Besse from Collectif 50/50, the driving force behind the charter, stated.

Yousra, Hefzy and Amr Salama Attend the Private Reception of the Academy Awards