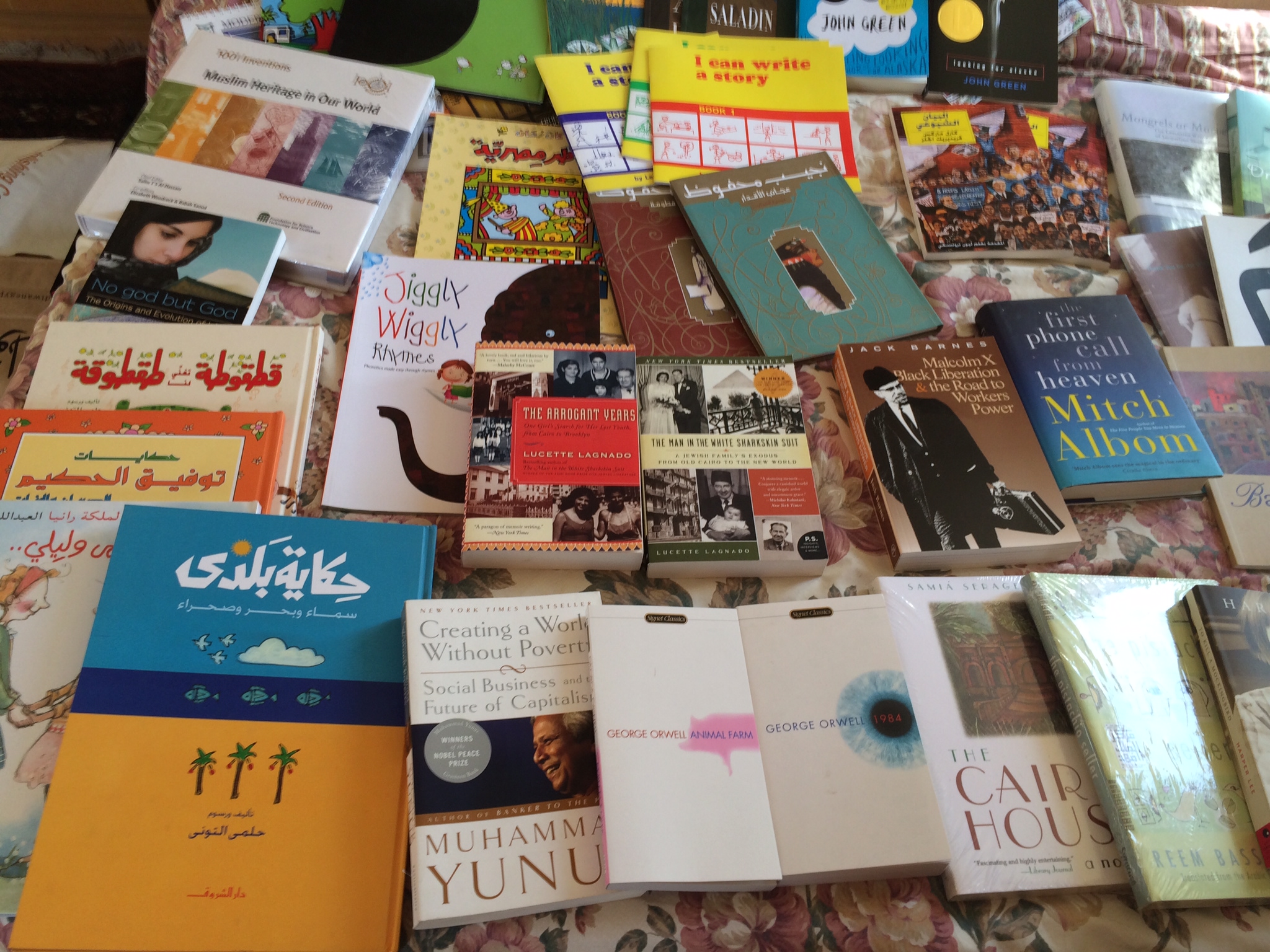 The Cairo International Book Fair (CIBF) has been postponed to June next year over coronavirus concerns, the High Committee of the CIBF said following a meeting that was held on Monday, headed by Egypt’s Minister of Culture Ines Abdel-Dayem.

The book fair was supposed to take place early next year in January and February, giving the chance to several Egyptian, Arab and even international vendors to exhibit their books. The book fair is seen as one of the Middle East’s largest annual cultural event.

According to the statement released by the committee, the new date for the 52nd CIBF is expected to be between 30 June to 15 July.

“The committee discussed the latest developments concerning the coronavirus pandemic globally, and its impact on book fairs worldwide, which led to the cancellation or postponement of international exhibitions,” the statement noted.

This decision also comes to support those who will be participating in the fair from foreign countries, in an attempt for them to be able to fly to Egypt.

Due to the same reason, the committee said that it has agreed with Greece that it will delay its participation in the exhibition as a guest of honor to the next year.