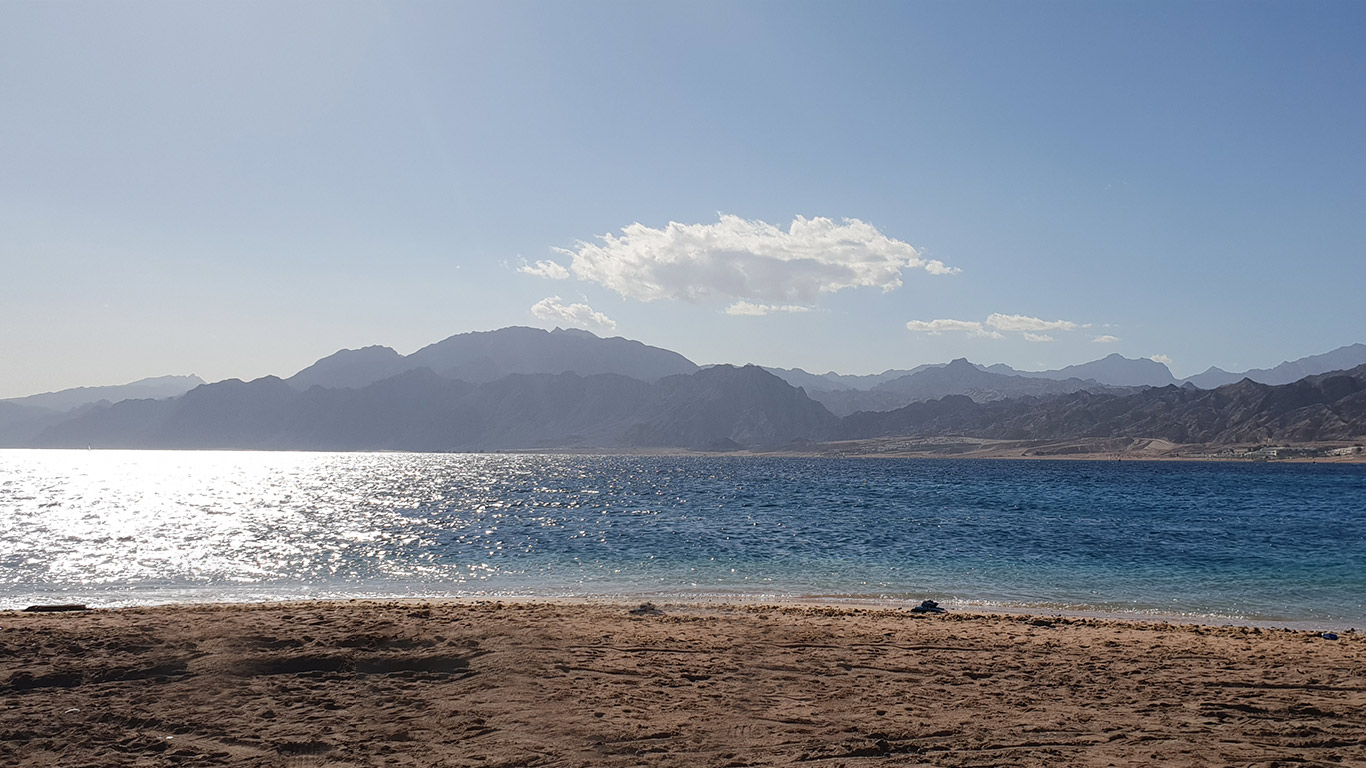 ‘Bela Plastic‘ campaign is an initiative launched in Dahab in an effort to protect the environment and marine life in Dahab.

President of the City Council of Dahab, Tarak El-Baz announced the launch of the initiative in early July, the campaign will include workshops and trainings to help raise awareness about the danger that plastic use impose on the marine life. These workshops will be targeted towards the hotels and restaurants, where plastic is most used.

Moreover, banners and warning signs will be placed across the city of Dahab as another way of spreading awareness and caution to tourists. What’s even more impressive is that volunteer tourism organizations and a number of dive centers will take part in the initiative by cleaning up the beaches of Dahab.

Such a remarkable step follows a decision that was taken three months ago by Governor Ahmed Abdullah to ban the single-use plastic in the Red Sea governorate.

Another initiative was launched in South Sinai reserve called “Khali al-Bahar Yetnafes”, also targeting the hotels and resorts. Aiming to raise more awareness on the critical issue of single-use plastic.

We hope to see the results of these initiatives very soon, and for the outcome to be apparent in the next few months, especially with Dahab being a touristic destination for its environment and stunning marine life that attracts many tourists, preserving its sites is certainly a must.

Related Topics:DahabFeaturedPlastic Use
Up Next

Egypt to Built A Railway Line Connecting Egypt to Sudan 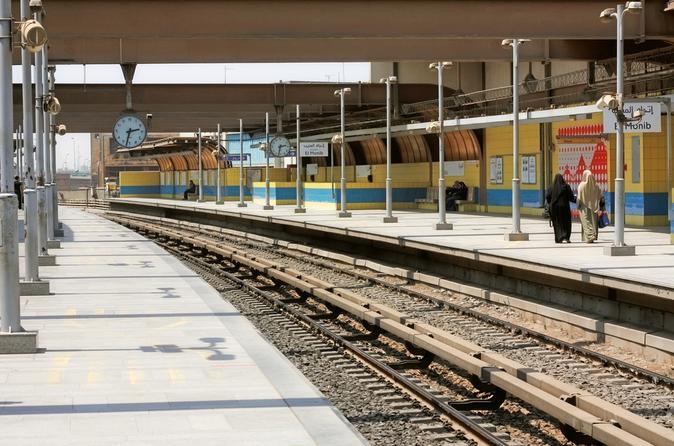 Minister of Transportation, Kamel el-Wazir has announced that Egypt is building a 6,000 km railway line that will connect Upper Egypt with Sudan, in order to facilitate the transfer of Egyptian exports to Sudan and from there to central Africa.

The railway line will begin at Abu Simbel city all the way to the Sudanese town Abu Hamad, the construction will take around 36 months and a transitional station will be built in Wadi Halfa in the northern part of Sudan.

Just recently, President Abdel Fatah Al-Sisi met with Sudan’s Prime Minister Abdalla Hamdok in Cairo, during which he stressed on his full support to the security and stability of Sudan and the choices of the Sudanese as well.

“Egypt is keen to make sure that Sudan returns to its normal role on the regional, Arab and African levels,” President Al-Sisi said.

Israa Al-Ghareeb: A Story of Monstrosity and Cruelty 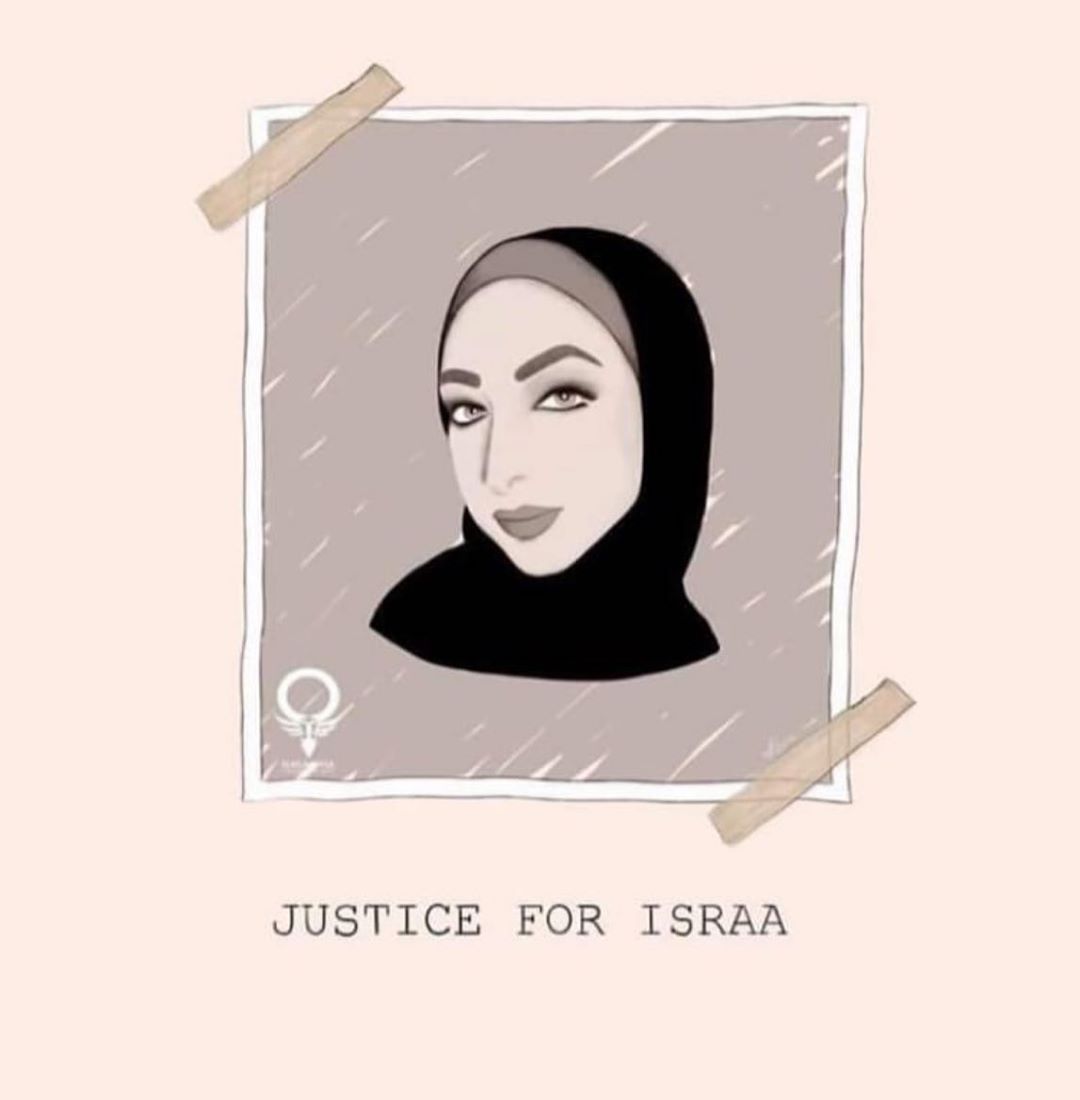 Israa Al-Ghareeb, a 21-year old Palestinian victim, victim of cruelty and injustice in a world who wrongfully views honor, a victim of cold blooded murder by her very own family members…

The incident provoked the entire Arab world who till this moment are still sharing her story and flooding the internet with the hashtag #كلنا_اسراء_غريب, and now everyone knows the case of this young lady and how she was killed over a family dispute.

Here is a Proof of ignorant & small minded individuals. #اسراء_غريب an innocent soul that was a victim of unnecessary violence.
Justice needs to take place & criminals should be PUNISHED.
IM DISGUSTED. pic.twitter.com/Zu2DVHWwo7

The apparent honor killing of a young Palestinian woman sparked a wave of outrage on social media #WeAreIsraa #اسراء_غريب https://t.co/X784ES7giT

Here’s the story of Israa Al-Ghareeb, and what the action that must be taken.

Israa Al-Ghareeb is, well was, an aspiring makeup artist who recently she got engaged and one day she went out with her fiancé and her sister to get to know each other like any newly engaged couple, and to document the moment, the sister took a video of both Israa and her fiancé.

Hell let loose when the video was shared with Israa’s father and brothers by her cousin, filling their minds with lies and that Israa is dishonoring the family’s name. The lies that led her father and brothers to brutally hit her, causing her a fraction in her spine which lead to her hospitalization.

Later, her father and brothers came back and continued to hit her and one nurse was able to record the beating and her screaming for help. In the end, Israa got hit in the head which caused a heart attack and resulted in her death… a brutal one.

Now, this is surely not the first case and shamefully won’t be the last as long as this is the mentality of so many parents and siblings who believe this is the way to honoring their name. This is nothing but pure monstrosity, one that no religion ever called for and is nothing but sexist traditions that are not part of any religion.

Justice must be sought by sharing Israa’s story, spreading awareness about the case and plead for people’s to understand. Understand the unfairness and cruelty that girls go through in our Arab world, and in order to put limit to it, there must be strict laws and rules that put an end to family abuse.

We pray to god for Israa and any young lady suffering a similar fate. 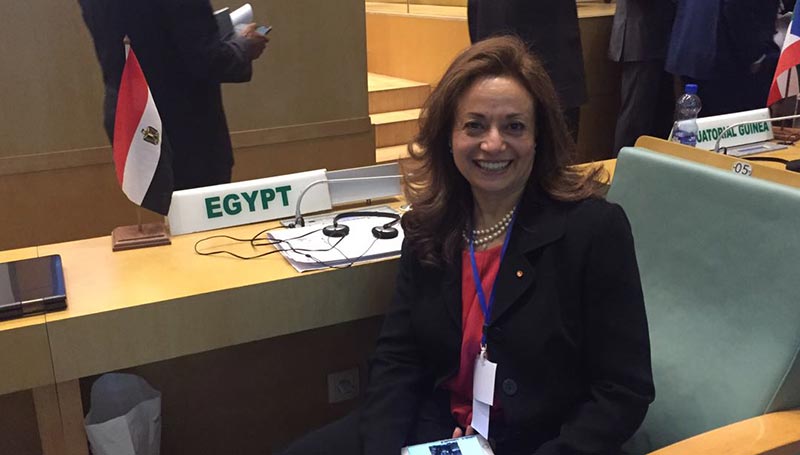 The leading PR and Rating firm ‘Advance Media‘ has included Dr. Amani Abouzeid, African Union Commissioner for Infrastructure and Energy H.E. in the list of 100 Most Influential African Women in 2019.

This is gives up such pride as Dr. Abou-Zeid is the only Egyptian woman to be selected in this prestigious list that features inspirational women of whom are considered to have done an outstanding job in inspiring the next generation of African women.

The list represent 100 women from 35 different African countries, who are contributing positively in the community and are changing the feminine narrative. 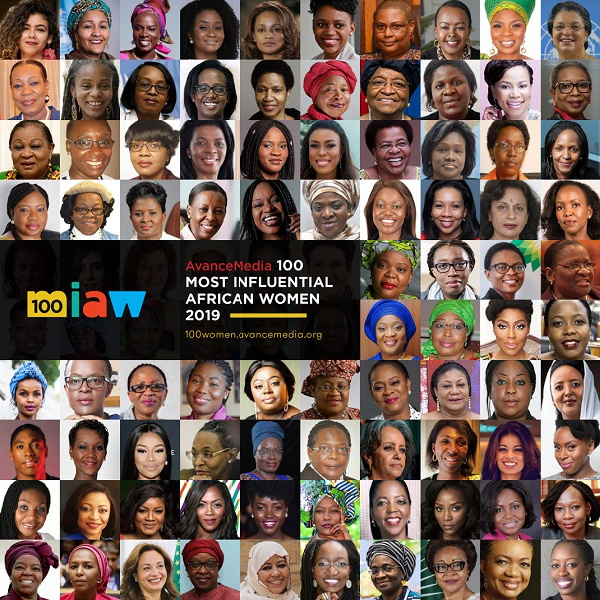