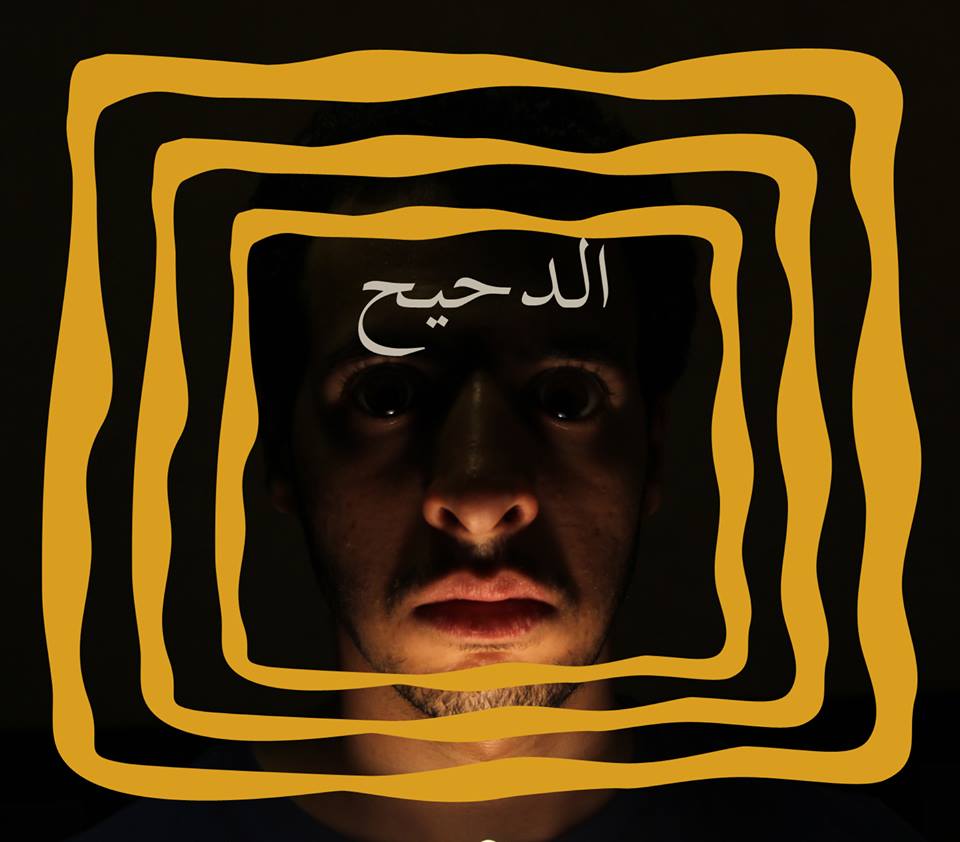 “Meet the geek behind Egypt’s hit online science show” was the title that BBC has given to its interview with our own Ahmed El Ghandour aka ‘Al-Daheh’, and it gives us pride to have one of our brilliant minds being acknowledged by such a well-known media platform.

El Ghandour launched his science blog back in 2014, and now his channel has clocked up more than 19 million views.

He might just be the only person who is capable of turning science into something fun, accessible and understandable to all segments that follow his blog.

“I love all scientific subjects, never really stuck to learning only one.” Al-Ghandour tells BBC.

And that’s what makes his blog even more interesting, and succeeds in attracting different segments; seeing that he covers topics ranging from evolution to war, from science to history and more.

One of the theories on how countries evolve and ways towards gaining sustainable development, is the education entertainment theory. And that is through spreading awareness and  educating masses by means of entertainment. This is why, Al-Daheh is a personal favorite to me, and one of the few influencers to be using his platform in doing his fans real good.

Link for the interview: http://www.bbc.com/capital/story/20190215-meet-the-geek-behind-egypts-hit-online-science-show

A journey towards Self-Love Pt2