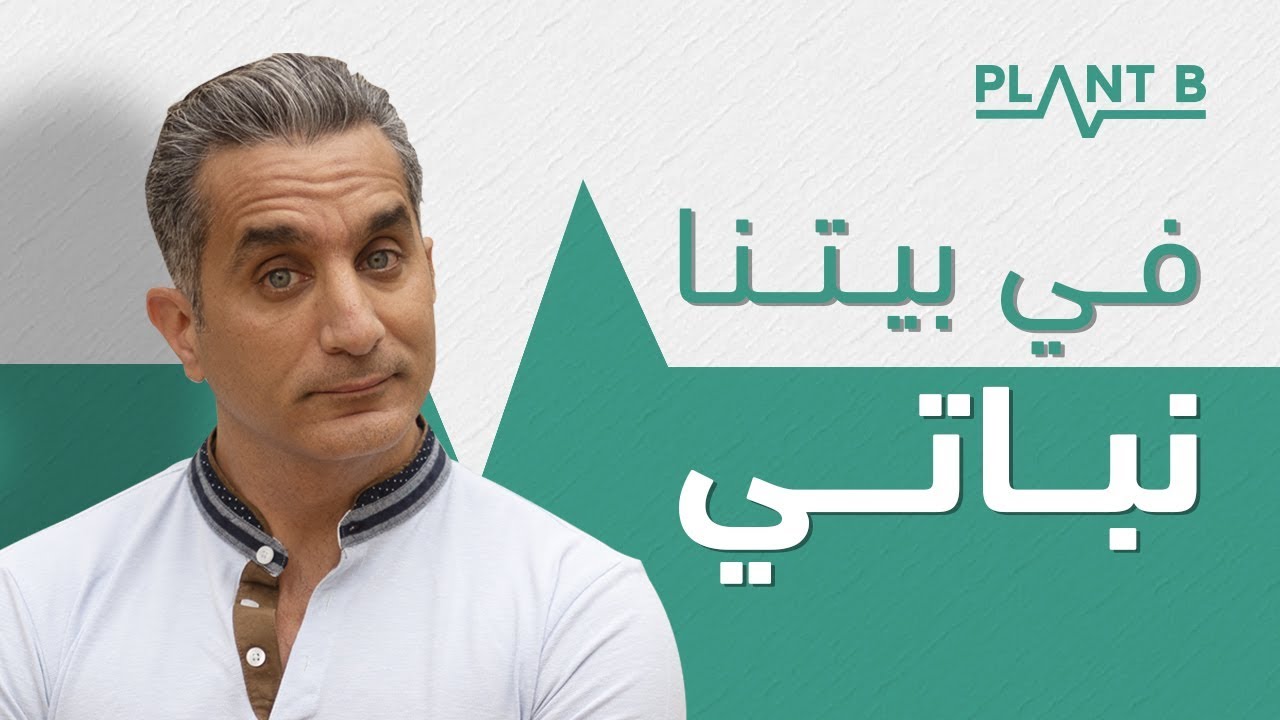 Bassem Youssef is certainly one of the most influential public figures in the Arab World, his content has always stood out among others, and is found to be useful and encouraging.

We’re used to his shows being entertaining and critical, and we definitely get influenced by his views and well respected opinions. But when it comes to following a certain diet of his, are we really prone to following his steps? Even if it means, becoming a vegan?

For this Ramadan, Bassem Youssef has introduced a new web-series, called Plant B. It is a new show that hopes to improve the current health crisis, which is global by the way, and not just in Egypt.

The surgeon is providing viewers with information from the world’s most respected doctors and researchers, who were capable of changing their lives by following a Plant-Based Diet.

What is Plant Based Diet, you ask? Plant-based eating patterns focuses mainly on foods primarily from plants. This includes not only fruits and vegetables, but also nuts, seeds, oils, whole grains, legumes, and beans.

It doesn’t necessarily mean that you are vegetarian or vegan and shouldn’t eat meat or dairy. Rather, you are proportionately choosing more of your foods from plant sources.

There are several ways to get you started into following this diet, for instance you can start by changing the amount of meat you consume, you can start cooking a vegetarian meal every once in a while, and substitute chocolate with fruits for desserts.

There are countless ways -ones you can google-, but they won’t be as helpful as hearing it from someone as influential as Bassem Youssef!

It is fair to say that our eating habits are disastrous, and we are nowadays more likely to consume genetically modified foods, and meals that are high in fats. So having such an influential show, can help you get started on leading that healthy lifestyle that you seek.

The Key to Quitting the Habits That Drain Your Energy