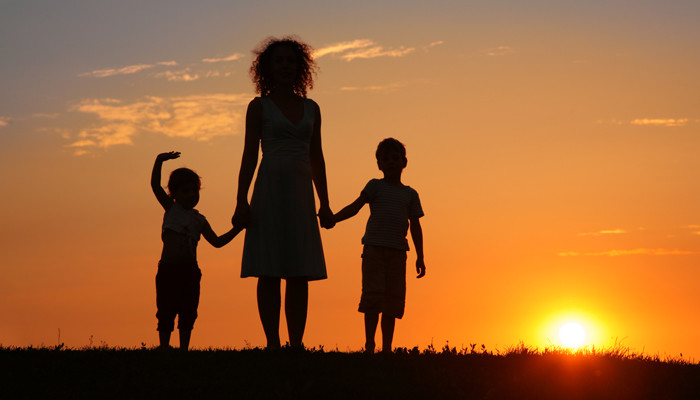 To the mother who was also a father, who took on a role that wasn’t hers to fill but she did anyway and excelled at it, the mother who wanted to scream and cry but didn’t have the time to do so and so wiped the tear and carried on with her mother/ father duties.

She is a woman who showed persistence, who against all odds raised kids who didn’t sense the void that a father has left. She is an incredible woman, who stood against societal stereotypes of single moms and widows.

Stereotypes that often tried to break her, looks of individuals that often sting. Whether they are sympathy looks, or astonishment, they always held questions that she never really wanted to answer.

How does she do it?

She must be miserable.

Well, she is not. She has beautiful children who make it up to her and how does she do it? Using the power of a mother. That power that pushes her day by day, to keep going, to not breakdown. But let me tell you this, many times she does, she breaks down, she doubts herself a lot but what truly matters is that she stands up again, every. single. time.

To the mother who was also a father, a sister and a friend. To all the things you have sacrificed for the sake of your kids and to all the feelings you have kept inside. One day, your kids will mature and you will be able to share the burdens you hid. You’re raising the kids, who one day, will help ease these burdens.

So to the mother who was also a father, Happy Mother’s/ Father’s day. You rock your children’s world.

Turning the spotlight towards Asmaa and her rising star Lara

Why the #Trashtag Challenge Should Become a Trend in Egypt