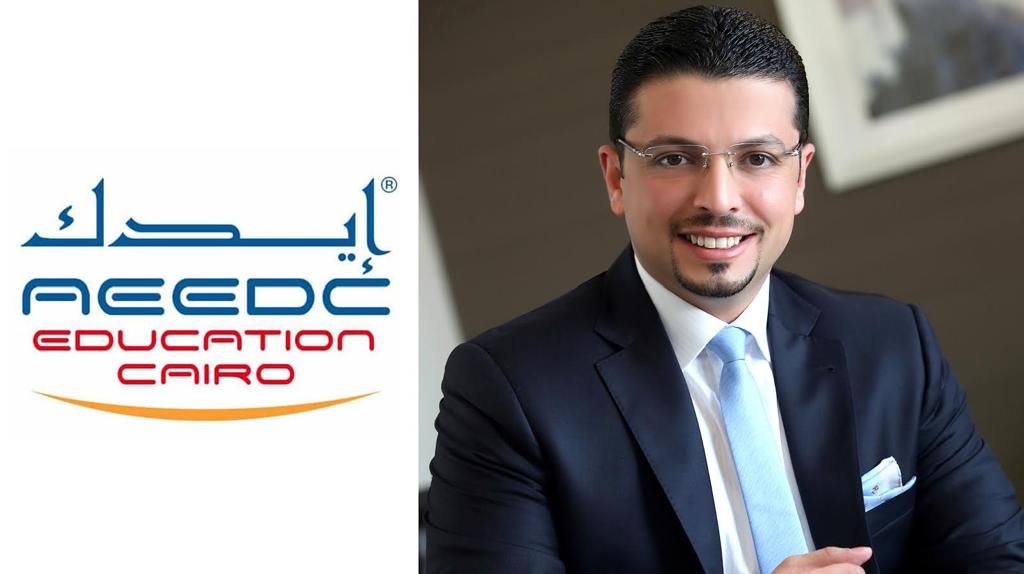 The Egyptian version of the AEEDC dental conference, the largest in the Arab world and the second worldwide, will be held in Cairo in the presence of the dental consultant Dr. Majd Naji, the conference which will last for three days, will open up discussions regarding the latest advancements in the field of dentistry. Also participating in the event are a number of pioneers in the field of dental implementation and treatment. 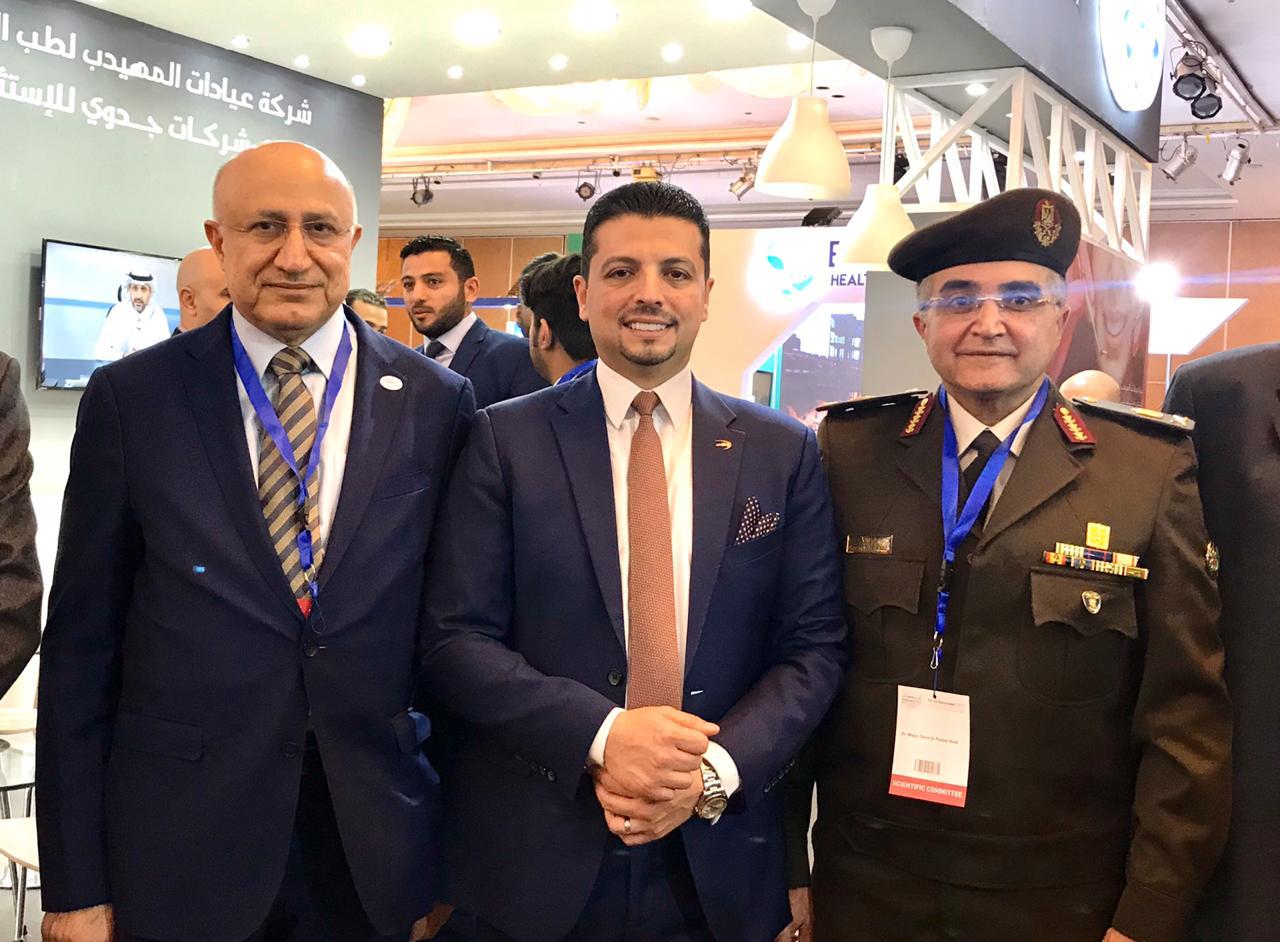 The conference was first launched in Dubai about two decades ago and it is considered the largest dental conference and exhibition in the Arab world and the second worldwide.

The decision to launch the conference in Egypt comes in support of promoting medical tourism in Egypt.

The participation of Dr. Majd Naji is considered to be a huge addition to the conference, seeing that Dr. Majd Naji is considered one of the most important influencers in the field of medical tourism in the Arab world, particularly in the UAE and was honored by more than one official Arab and international body, he was last honored by the Medical Tourism Council in Dubai from the Kuwaiti Prime Minister as well as from the Palestinian President.

A scholarship was also named after him and is granted for achieving students at Ajman University, he also lectured in many universities such as King Mohammed VI University in Morocco, Al-Quds University and the Italian University of Milan.

During the conference days, 5 Egyptian dentists will be chosen to travel to the United Arab Emirates with a fully paid 5-day trip.

The trip will include intensive training with Dr. Majd Naji at the Liberty Dental Clinic, in addition to participating in the AEEDC Dubai 2020 exhibition and conference and participants will be certified from Dubai Health Authority.

This comes in light of the initiative ‘Meet the Master,’ which is launched by Index Media, a subsidiary of Andex Idec, with the participation of 3N and Chevla International Dental.

This initiative aims to transfer the expertise of Dr. Majd Naji to dentists in the Arab world.

The conference will take place from 12-14 December at the Royal Maxim Hotel Kempinski.

Your Weekend Guide From Parties to Bazaars

Sophia the Robot to Participate In the World Youth Forum